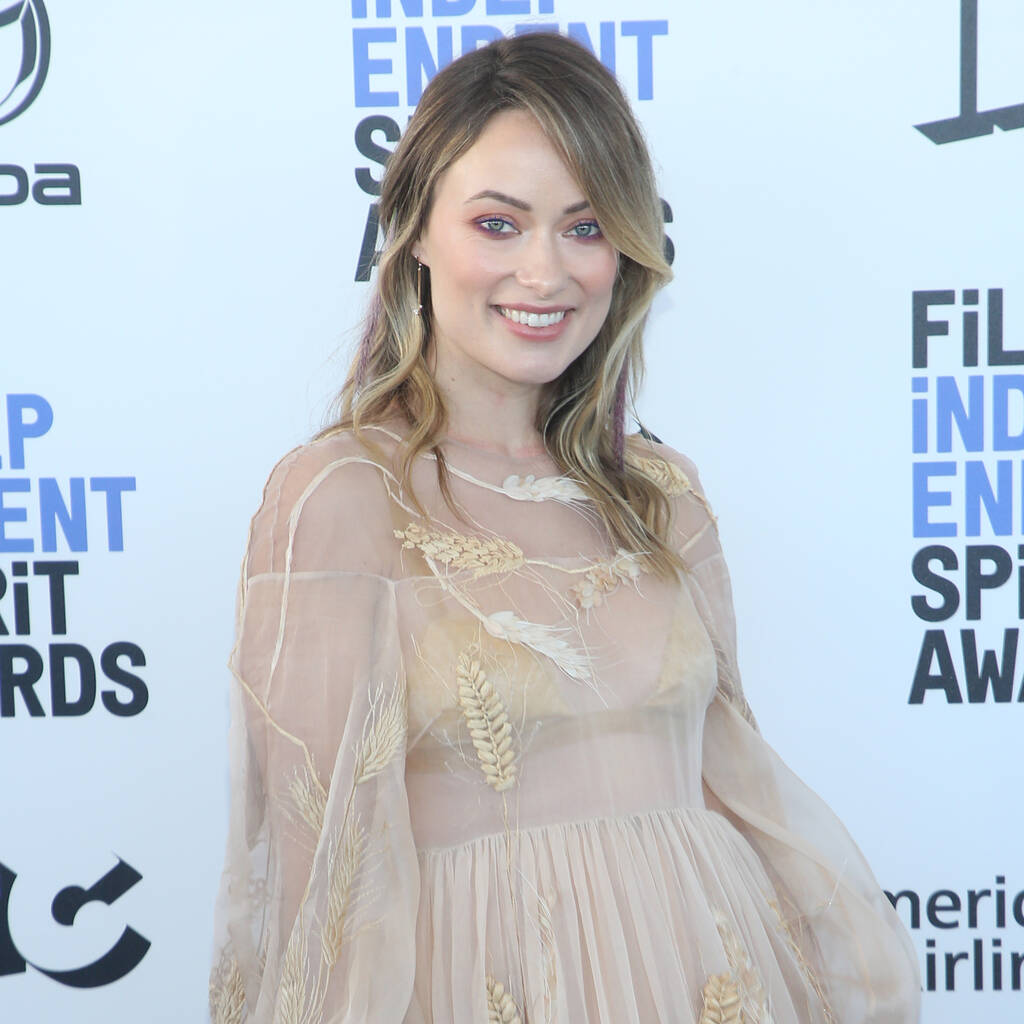 Olivia Wilde is looking forward to the “fun” she will have starring in Damien Chazelle’s new Hollywood-set period drama Babylon.

The actress, Spike Jonze, Phoebe Tonkin and Tobey Maguire have all joined the cast of the film, an ode to Hollywood’s golden age that will star Brad Pitt and Margot Robbie in the lead roles.

Sharing the casting announcement, Olivia tweeted: “So much respect for Damien Chazelle, and his wild imagination. This will be fun.”

Due to begin filming next week in Los Angeles, the film is set in the late 1920s during the transition from silent films to sound productions, known as talkies.

It explores the rise and fall of a host of characters – although the nature of each role is being kept under wraps.

According to The Hollywood Reporter, industry insiders have dubbed the project, “The Great Gatsby on steroids.”

Since his breakthrough 2014 hit, Whiplash, Chazelle has established himself as one of Hollywood’s hottest young filmmakers, with his musical La La Land winning him the Best Director Oscar in 2017. Then just 32 years old, he is the youngest-ever recipient of the prestigious prize.

Babylon is slated for release in December 2022.