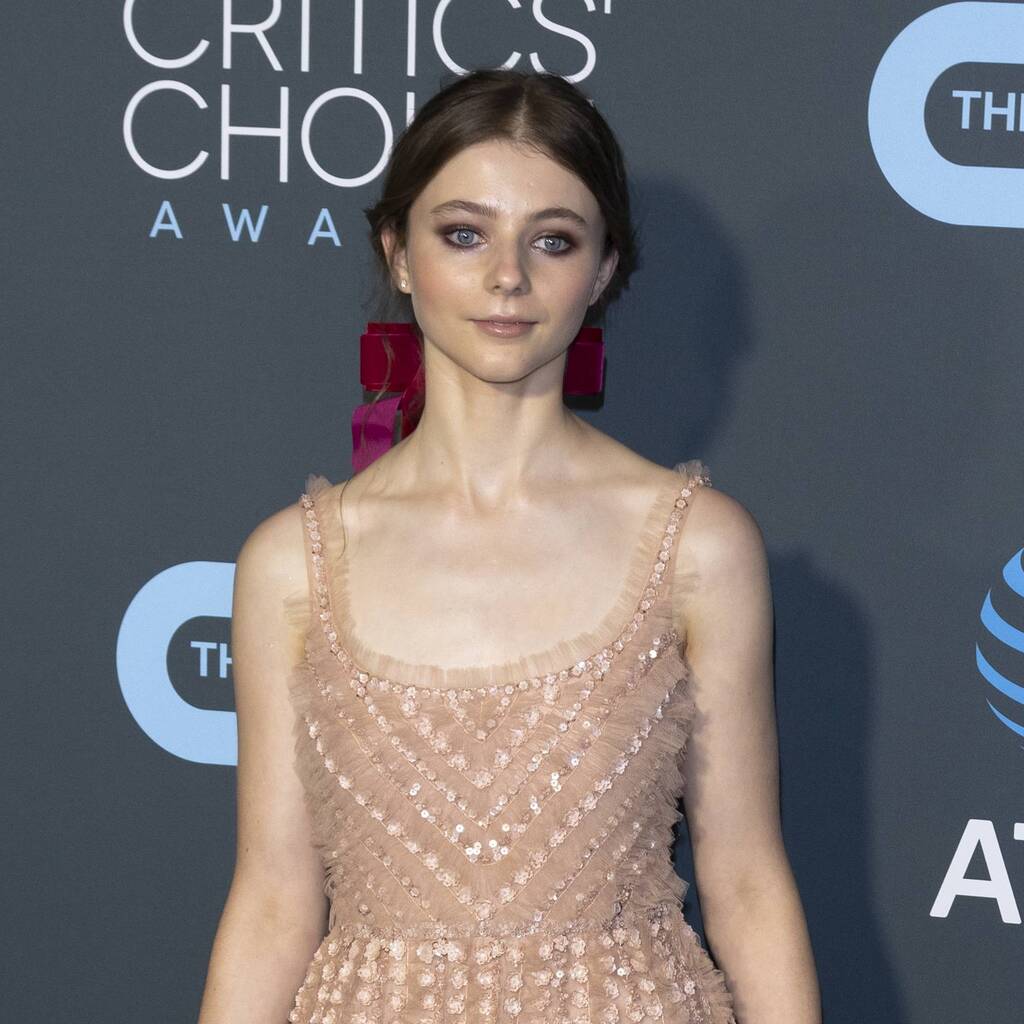 Olivia Wilde has praised Thomasin McKenzie for being “fearless” after casting the actress to star as gymnast Kerri Strug in her upcoming biopic, Perfect.

Deadline reported that the director searched extensively for the right talent to lead the Searchlight film, which will tell the story of how Strug secured a gold medal for the United States at the 1996 Summer Olympics despite enduring a badly injured ankle.

Reflecting on casting 20-year-old McKenzie in the film, Wilde shared a screencap of the news to her Instagram account, noting in the caption: “One reason I needed to direct movies was to work with genius women in great roles worthy of their skills.”

She went on: “This story is complicated and challenging and heartbreaking and beautiful, and I could not imagine a better partner to tell it with than Thomasin,” adding: “She is fearless, ladies and gentlemen. I bow down.”

New Zealand-born McKenzie was first introduced to audiences in a breakout role in Debra Granik’s Leave No Trace in 2018, before going on to star in Taika Waititi’s Academy Award-nominated film Jojo Rabbit, as well as Justin Kurzel’s True History Of The Kelly Gang in 2019.

Perfect is to be based on Strug’s memoir, Landing On My Feet, A Diary Of Dreams, with a script by Borg vs. McEnroe screenwriter Ronnie Sandahl.

Production is expected to begin in early 2022.