Olivia Colman relieved she’s not required to sing in Wonka 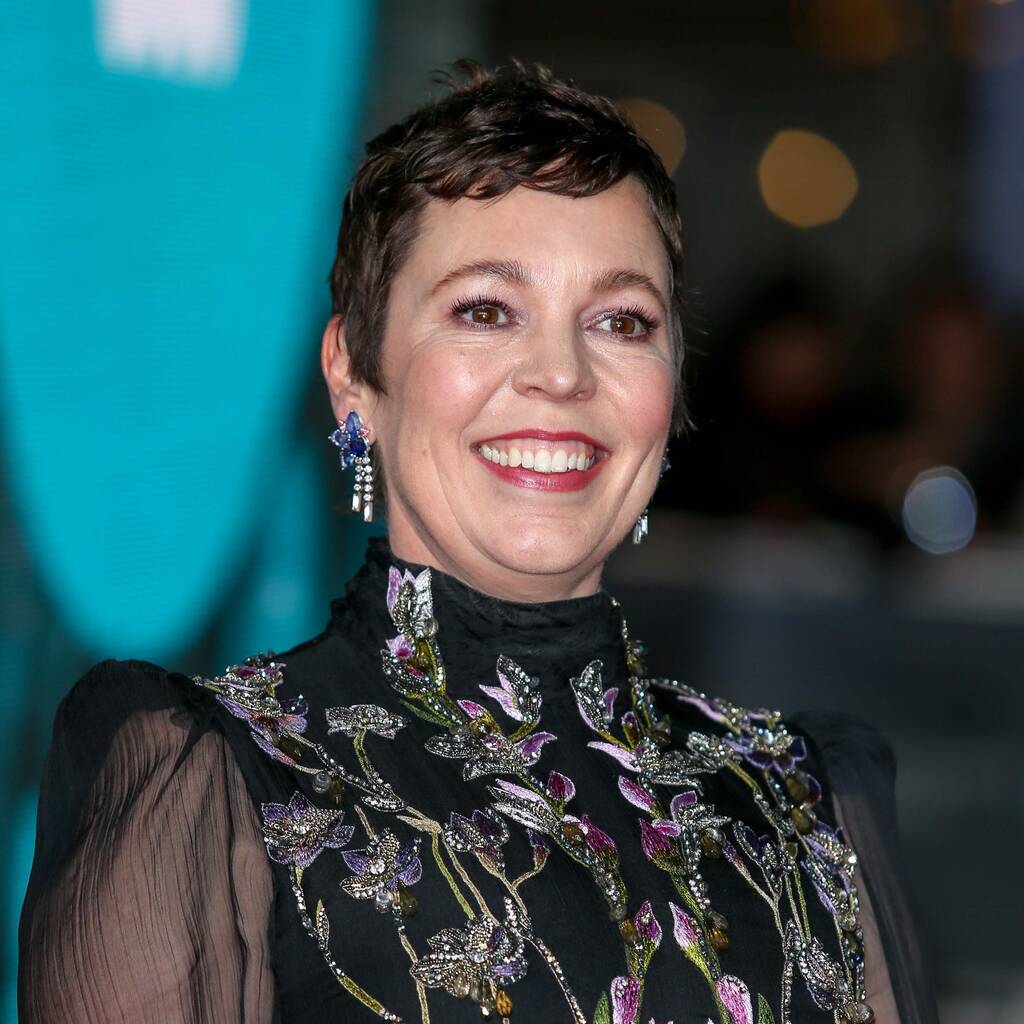 Olivia Colman is excited to just “muck about and be silly” on set.

Olivia Colman was relieved when she found out she didn’t have a singing role in the upcoming movie musical Wonka.

Paul King’s upcoming prequel takes place before the events of Roald Dahl’s novel Charlie and the Chocolate Factory, and stars Timothee Chalamet as a young inventor who becomes the eccentric chocolatier Willy Wonka.

While the Call Me by Your Name star is singing in the musical, his co-star Colman was thrilled to learn she didn’t have such responsibilities with her character.

“Someone went, ‘What are you singing?’ And I went, ‘Oh, s**t, I don’t think I’m singing anything,'” she recalled in an interview with Collider. “I had a panic and I double-checked, and luckily, I’m not. I’m not required to sing, thank God. I just get to muck about and be silly and have a lovely time.”

The Oscar winner added that she’s excited to be in a family-friendly project that her two teenage children can watch with her.

“I think it’s gonna be one of those great family films that you just want to watch, year after year, especially (at Christmas),” she said. “I’m so excited to be in it and I’m so excited to watch it. There’s not much stuff I do that I can watch with my kids, but that one will be a good one, I think, for that.”

Filming began on Wonka in September but Colman told Collider that she joins the production this month. It’s currently unknown who she is playing in the musical, which also stars Sally Hawkins, Keegan-Michael Key, Rowan Atkinson and Matt Lucas.