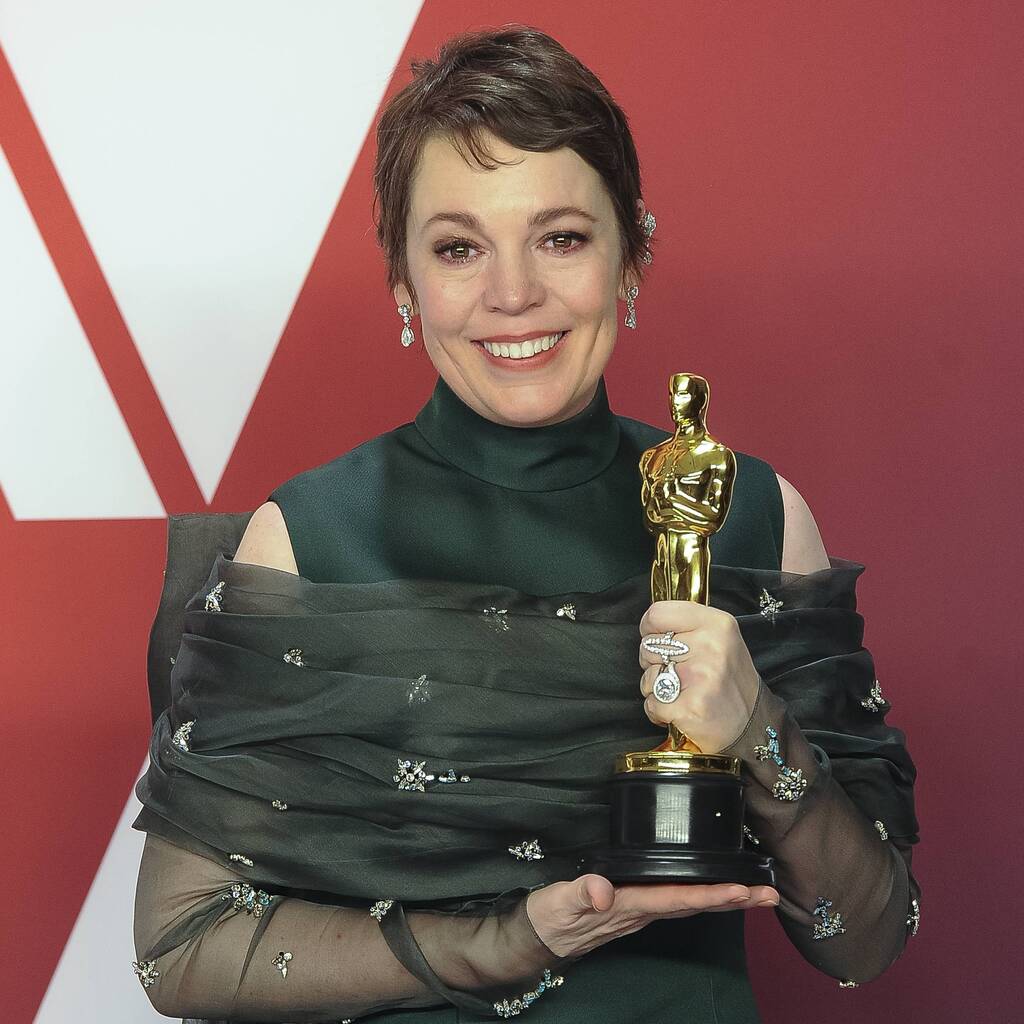 Rowan Atkinson and Jim Carter have also joined the cast in unknown roles.

Olivia Colman and Sally Hawkins have joined the cast of the upcoming Wonka movie.

The Oscar-winning actress and The Shape of Water star, as well as Mr. Bean’s Rowan Atkinson and Downton Abbey’s Jim Carter, were announced as new cast members on Wednesday to mark the start of filming in London. Their characters have not been revealed.

They join Timothee Chalamet, who will be playing a young Willy Wonka, and Keegan-Michael Key, who has an unknown supporting role.

In the casting announcement, the musical was described as an exploration of the “vivid, mythical beginnings of the imaginative young inventor before he becomes the renowned scrumdiddlyumptious Mozart of chocolate.” It takes place before the events of Roald Dahl’s novel Charlie and the Chocolate Factory, which has been adapted into films twice, with Gene Wilder and Johnny Depp playing the eccentric chocolatier.

Paul King, who helmed the Paddington animated films, is directing from a screenplay he wrote with Paddington 2 co-writer Simon Farnaby, with prior writers including Simon Rich, Simon Stephenson, Jeff Nathanson, and Steven Levenson.

King has recruited several of his Paddington stars for Wonka, with the new cast list featuring Farnaby, Matt Lucas, Tom Davis, and Kobna Holdbrook-Smith. Other newcomers to the project include Mathew Baynton, Rich Fulcher, Paterson Joseph, and Natasha Rothwell.

Neil Hannon from the Northern Irish pop band The Divine Comedy is writing original songs for the film.