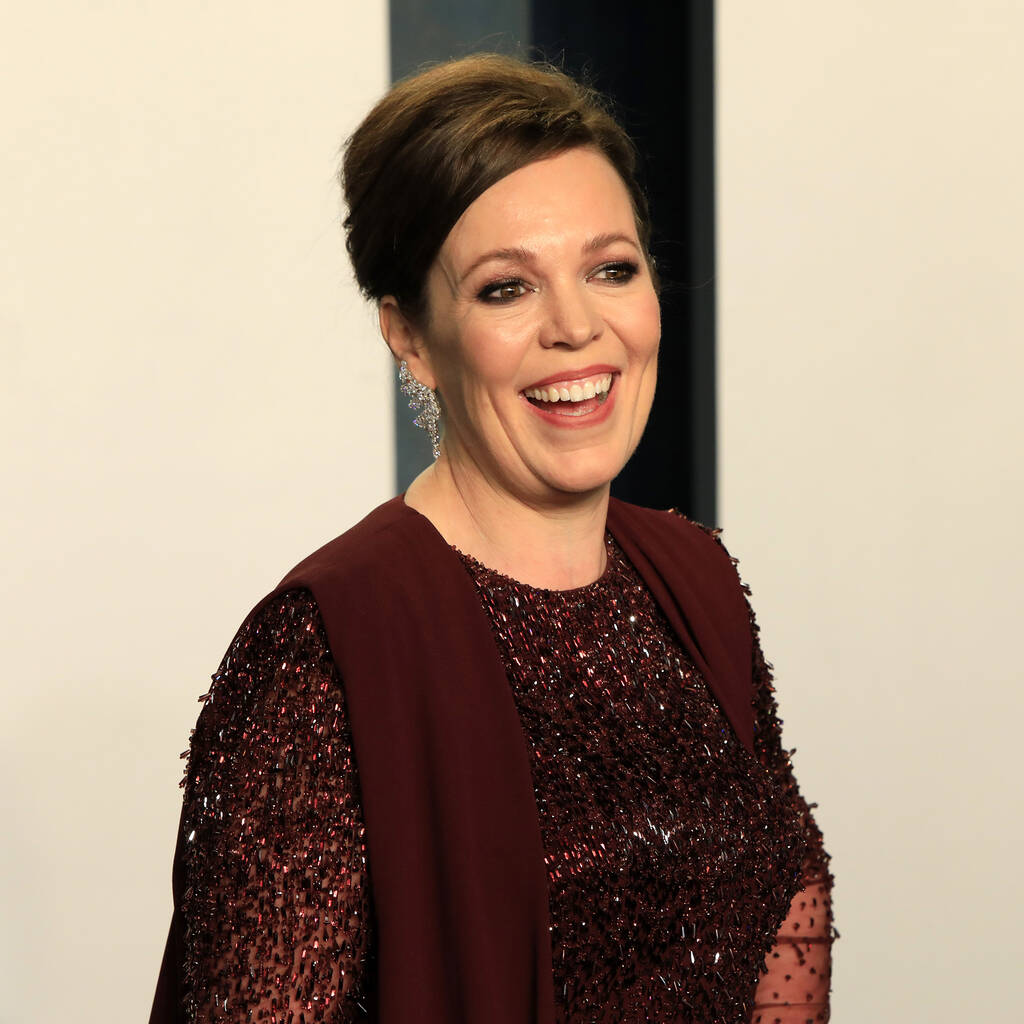 The pair previously acted together in the Oscar-nominated drama The Lost Daughter.

Described as a comedy, Wicked Little Letters is launching sales in the Cannes Film Festival market, and is based on the true story of two very different neighbours who team up to solve a mystery, Deadline reports.

Jessie is signed on to portray Rose Gooding and Olivia to play Edith Swan. Aside from their residence in 1920s Littlehampton, the pair has nothing in common.

Wicked Little Letters director Thea Sharrock said of the casting choices so far, “Olivia Colman is hilarious, brilliant and brave. In the part of Edith, she will continue to show her extraordinary dexterity as an actor with her unique ability to make us fall in love with her. In Jessie Buckley we have cast the actress everybody wants to see; her ferociously strong energy will explode the character of Rose onto our screens.”

Principal photography is scheduled to begin in the fall of 2022.