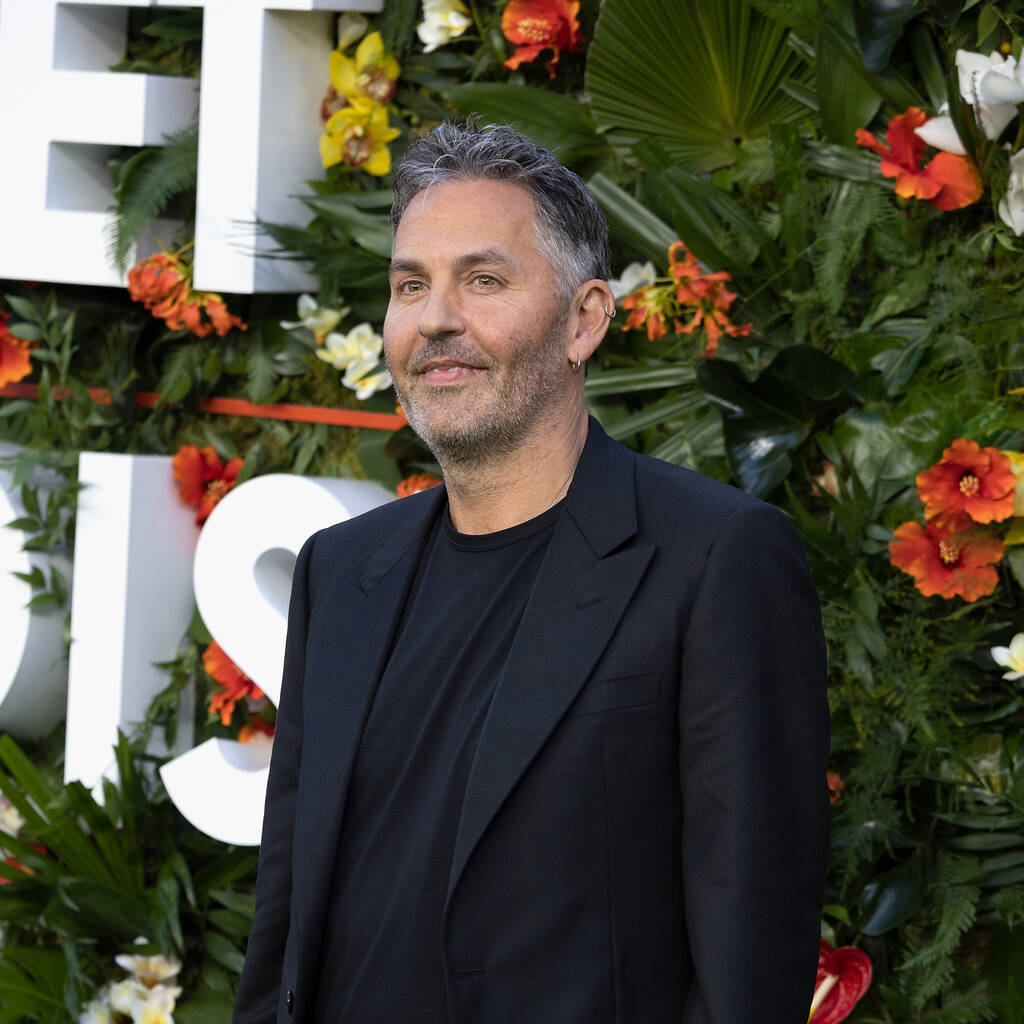 In an interview with Screen Rant, Ol Parker, who directed the 2018 sequel Here We Go Again, hinted the series could become a trilogy.

Director Ol Parker has teased the possibility of a third film in the musical franchise.

Parker, who directed 2018’s Mamma Mia! Here We Go Again, told Screen Rant in an interview published on Saturday that producer Judy Craymer has always intended for the ABBA jukebox musical movies to be a trilogy.

“Judy Craymer, the genius producer behind the musical and the first two films, always plans for it to be a trilogy. That’s all I can say,” he revealed.

He continued, “The first one made an enormous amount of money, and I think we made a fair amount, too. I know that there is a hunger for a third, and I know that she has a plan. Wouldn’t it be lovely?”

Craymer herself has indicated in the past she wants to get going on a third film, telling The Daily Mail in 2020, “I was meant to have been getting on with that, in my head, during these months. But then I got hit with COVID fog… I think one day there will be another film because there’s meant to be a trilogy, you see. I know Universal would like me to do it.”

The first film, released in 2008 and directed by Phyllida Lloyd, featured an all-star cast including Amanda Seyfried, Meryl Streep, Christine Baranski, Julie Walters, Colin Firth, Pierce Brosnan and Stellan Skarsgård. They all returned for the sequel and many have expressed an interest in making another one.

“Listen, every single person in that movie would say yes in a heartbeat because we want to hang out with each other,” Seyfried told Collider in 2020.