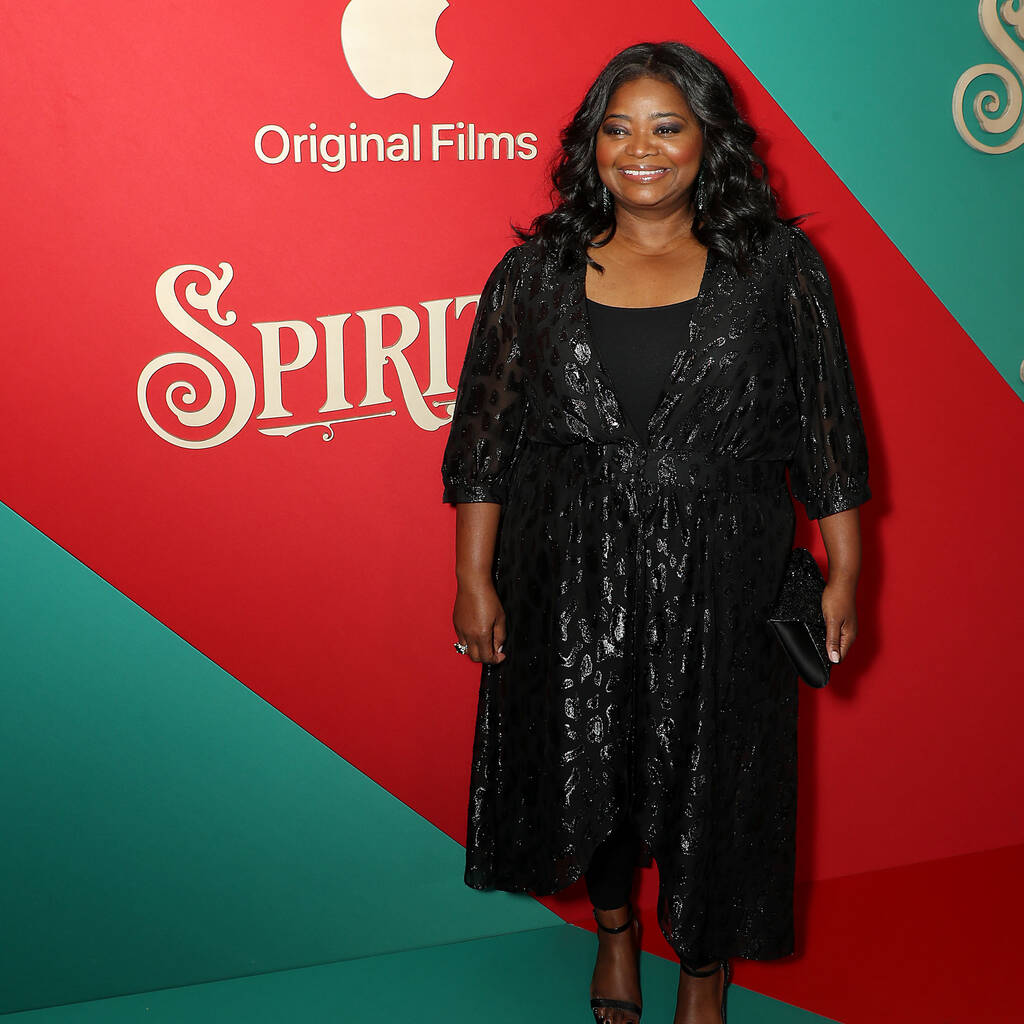 Octavia Spencer felt nervous before she first sang on the set of Spirited but simply had to “suck it up” and take the plunge.

The Help actress sings onscreen for the first time alongside Will Ferrell and Ryan Reynolds in Sean Anders’ Spirited, a musical comedy inspired by Charles Dickens’s classic tale, A Christmas Carol.

She admitted before a screening of the movie in London on Tuesday night that the first time she had to sing on set was nerve-wracking but she just had to get through it.

“There’s a scene where we (her and Will) walk and talk and sing and Sean came up and he checked in to make sure that we were OK and he said, ‘Is there anything that you guys are worried about? Is there anything we can help you with?’ And I said, ‘Yeah, I got a problem with the singing!'” she recalled. “He said, ‘Well I can help you with everything but that.’ We had to suck it up and after we did one take…”

Her co-star Will interjected by explaining that it became more enjoyable after the first take and added, “Once we got going, it’s literally the most fun thing.”

The Oscar-winning actress also recalled her initial conversation with her Instant Family collaborator Sean about the musical.

“Well, the first thing he asked me is did I ice skate? And I’m from Alabama, there’s no ice, I was pretty confident that I couldn’t. He was like, ‘Do you like musicals?’ Of course, I do like musicals, I’ve just never been in one. But I’m a good shower singer and I thought, ‘Well, if I can sing in the shower, I might be able to hit a note.’ I promised him that I would work hard,” she shared.

Will then heaped praise on his co-star by noting, “And she sings beautifully, she’s incredible.”

Spirited will be released on Apple TV+ on Friday.