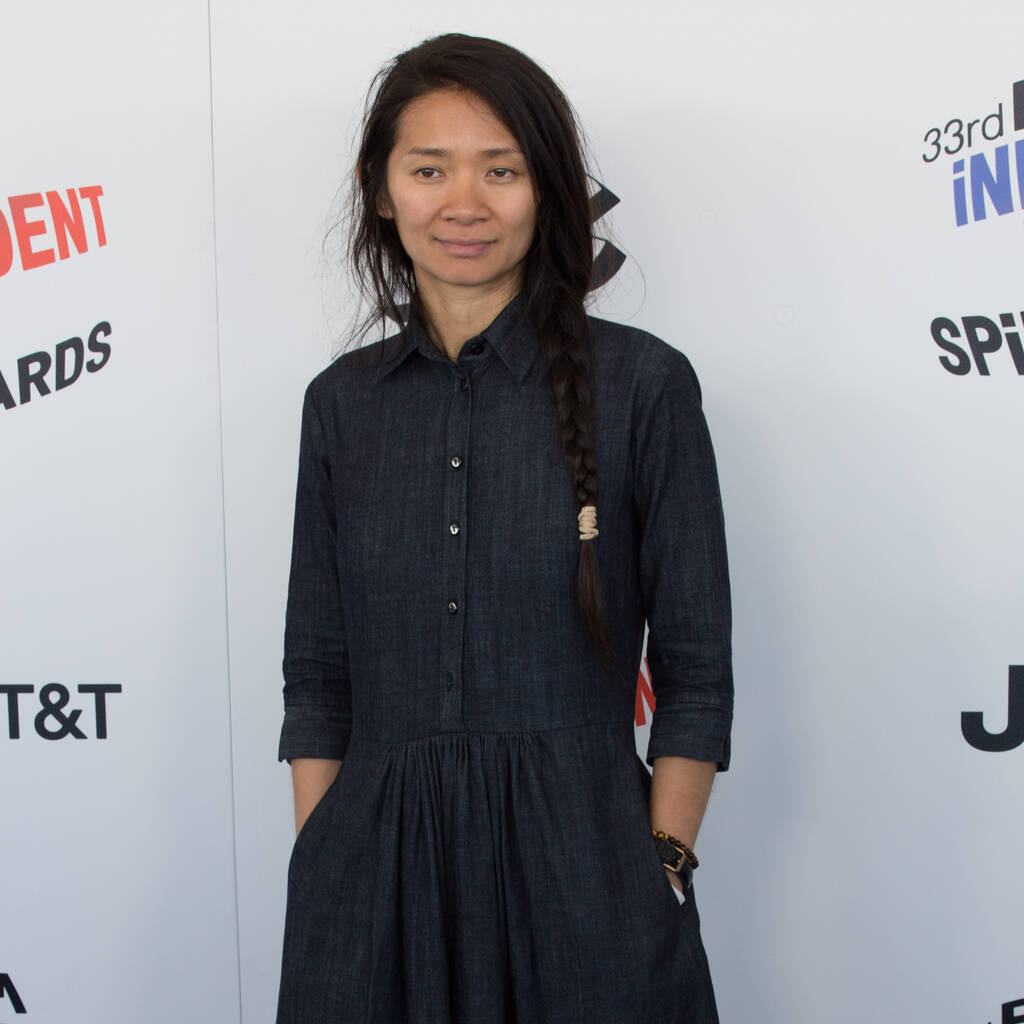 Chloé Zhao and the makers of Nomadland have reflected on releasing the drama during the coronavirus pandemic, following the film’s triple wins at the Academy Awards on Sunday night.

Nomadland tells the story of a woman, played by McDormand, who leaves her hometown after her husband dies and she loses her job, to travel around the United States in a van.

Deadline reported that at a virtual backstage talk after the ceremony, Zhao reflected on living for four months in an RV while shooting the film.

“I think I need less stuff to live. I can have fewer things,” the Chinese filmmaker said.

“I’m extremely lucky to be able to do what I love for a living, and if this win means more people get to live their dreams, I’m extremely grateful,” she added.

Meanwhile, producer Peter Spears spoke about releasing the movie – which is the lowest-grossing Oscar Best Picture winner, making just over $2.5 million (£1,799,00) at the box office – amid the pandemic.

“I view the ability to finish this movie in the midst of a pandemic and release it was a Herculean effort,” he mused, noting: “The timing was right and the story resonated for people about a community and our shared humanity.”

The Oscars celebrations marked the first time the Nomadland team had reunited since finishing work on the feature.