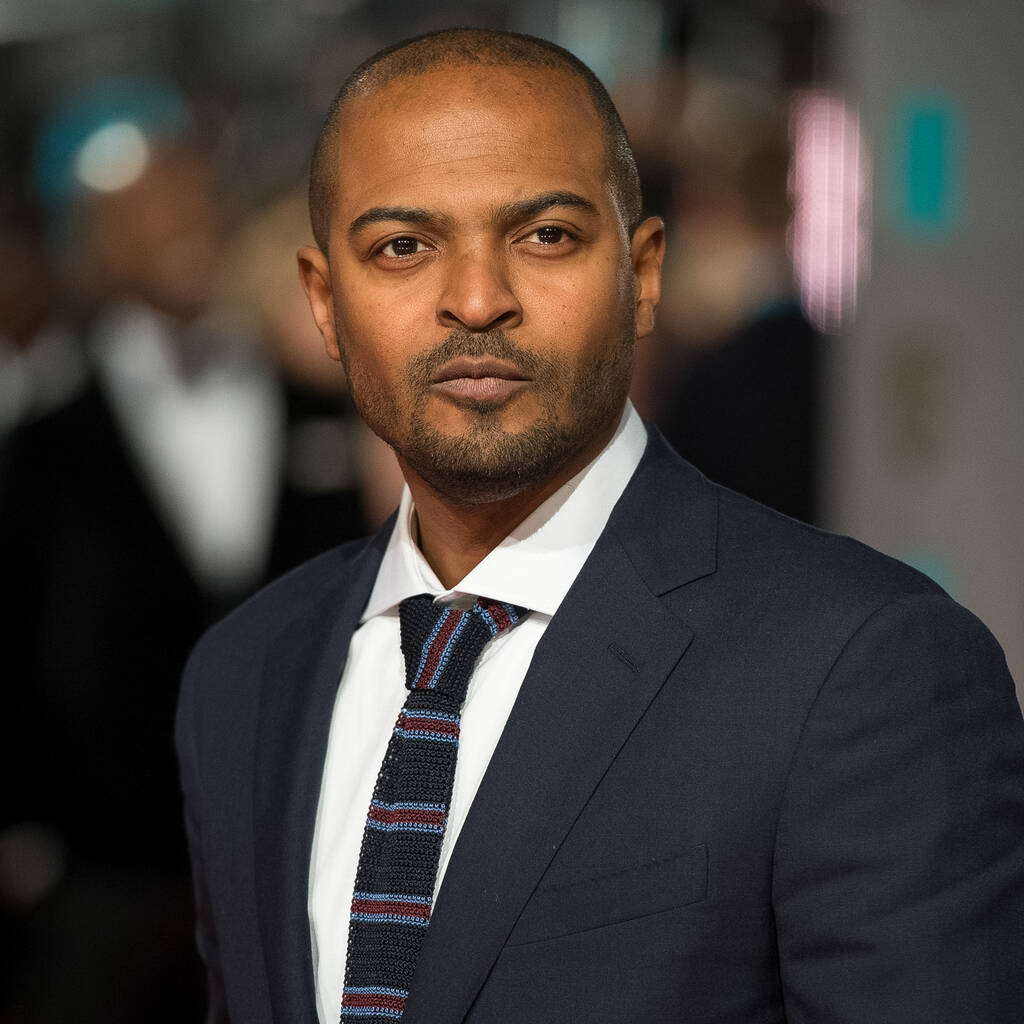 The British actor and filmmaker originally founded the firm with actor pal Jason Maza as Unstoppable Entertainment back in 2007, before renaming it in 2015 and joining parent firm All3Media Group in 2018.

With Unstoppable, the star produced more than 10 feature films, including his acclaimed The Hood Trilogy of movies, as well as TV shows. However, he was suspended from the firm in April after The Guardian published an expose featuring various allegations against him.

On Monday, a spokesperson for All3Media confirmed Clarke and fellow founder Maza have officially left Unstoppable following an investigation.

The allegations published in The Guardian included claims from 20 women, all of whom had worked with Clarke, that he had engaged in sexual harassment, unwanted touching or groping, sexually inappropriate behaviour and comments on set, professional misconduct, taking and sharing sexually explicit pictures and videos without consent, and bullying between the years 2004 and 2019.

The former Doctor Who star denies the allegations. However, TV bosses have pulled the plug on several projects involving Clarke – with British broadcasters Sky, ITV, and the BBC, all cutting ties with the star and shelving ongoing or planned series.

Sources have told Variety that without its two founders, Unstoppable will likely be wound down, with junior staff moving on and All3Media chiefs looking at whether projects now in limbo could be resurrected at its other production houses.