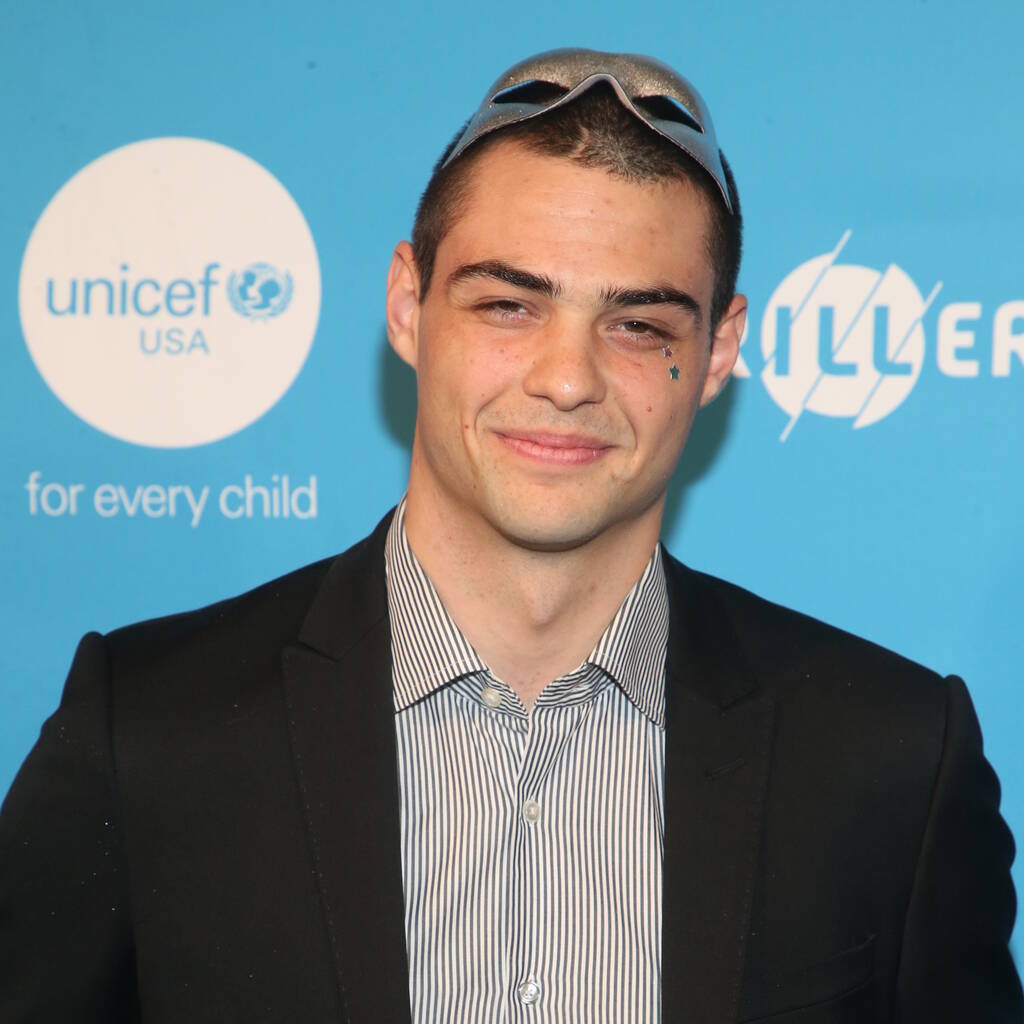 The actor was due to portray Prince Adam, aka He-Man, in the film.

Noah Centineo has departed the Masters of the Universe movie.

The 24-year-old actor was nearing a deal to play Prince Adam, aka He-Man, in the Sony film, and it’s not yet known why Centineo left the project, according to Collider.

A rep for the To All the Boys star told the outlet: “He is no longer attached to that project.”

Brothers Aaron and Adam Nee are writing and directing the movie, which will follow He-Man as he fights the villainous evil wizard Skeletor to save the planet Eternia and protect the source of his powers, Castle Grayskull.

A number of writers have been hired over the years to tackle the sci-fi fantasy story, including David S. Goyer, and Iron Man writers Matt Holloway and Art Marcum.

Masters of the Universe will be based on the Mattel toy line, which spawned a successful animated TV series which ran from 1983 to 1985.

There was also a 1987 film, which starred Dolph Lundgren as He-Man, with Oscar-nominated actor Frank Langella portraying Skeletor.

Back in 2019, Centineo confirmed he was taking on the role of the iconic fictional superhero.

“I’m very excited! It’s quite an opportunity,” he said during an appearance on The Tonight Show Starring Jimmy Fallon.

He also touched upon his preparation for the role and said he was eating more than 6,000 calories a day to get the physique of the much-loved hero.