No Time To Die has best opening weekend for pandemic-era release in U.K. 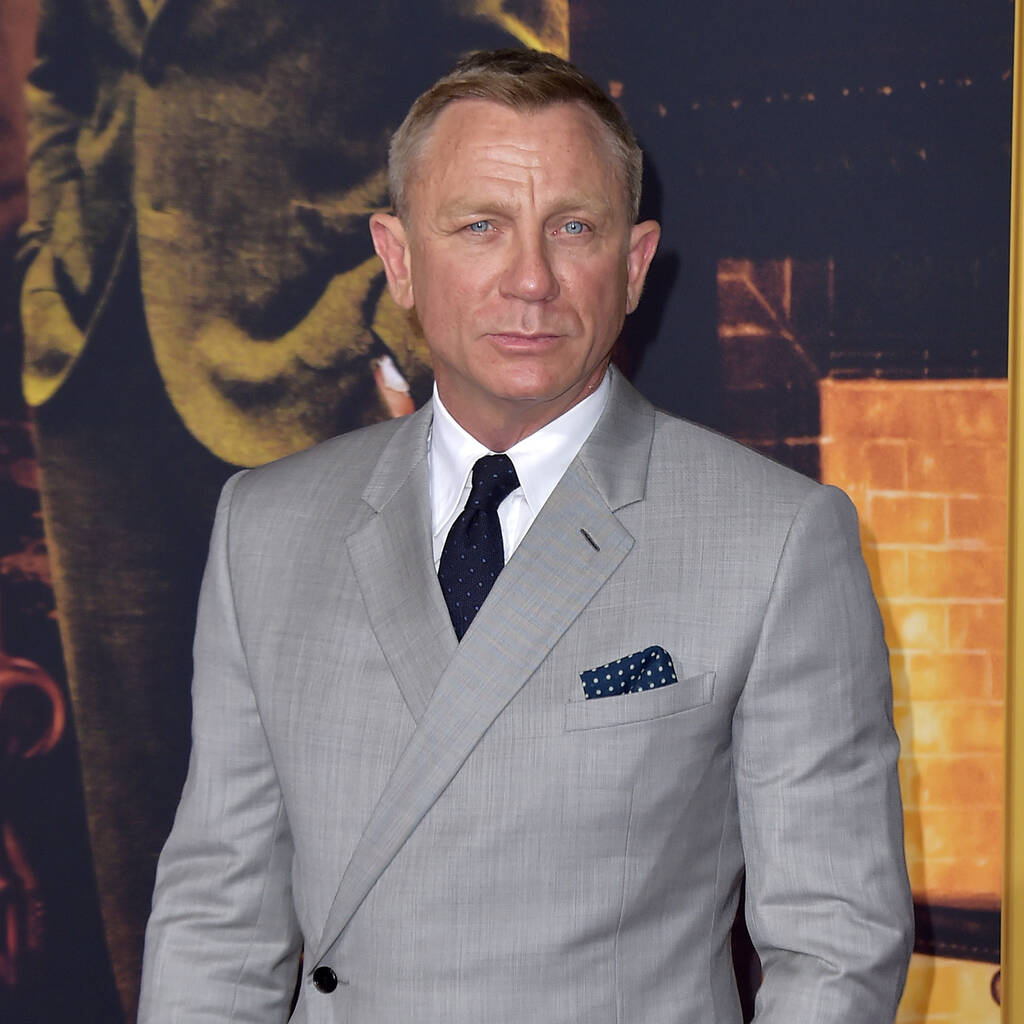 The latest James Bond outing No Time to Die has had the best opening weekend of a pandemic-era film in the U.K. and Ireland.

The spy thriller, starring Daniel Craig in his final appearance as 007, made $119 million (£87.7 million) at the global box office during its opening weekend despite only being rolled out in 54 foreign markets, excluding North America and China.

A representative for Universal Pictures has claimed that No Time to Die is the first Hollywood release in pandemic times to generate more than $100 million (£73.7 million) without China, the world’s biggest movie market, according to Variety.

It scored the best debut for a pandemic release in 21 countries including the U.K. and Ireland, Germany, and Hong Kong.

“This was a huge team effort by all,” Universal’s president of international distribution Veronika Kwan Vandenberg said in a statement. “The filmmakers delivered an outstanding film and we are very proud to play a part in this result with MGM and EON. Barbara Broccoli has been a huge supporter of the theatrical experience, and it’s very gratifying to see the film achieve such heights during the pandemic.”

The much-delayed film, which was originally due to be released in April 2020, surpassed the debut of 2012 Bond film Skyfall but has taken less than 2015’s Spectre. It will be released in territories such as France, Russia, and North America later this week.

Elsewhere in box office news, Venom: Let There Be Carnage has set a pandemic record in North America with an opening weekend of $90.1 million (£66.4 million).