No Time To Die and Dune dominate 2022 Oscars shortlists 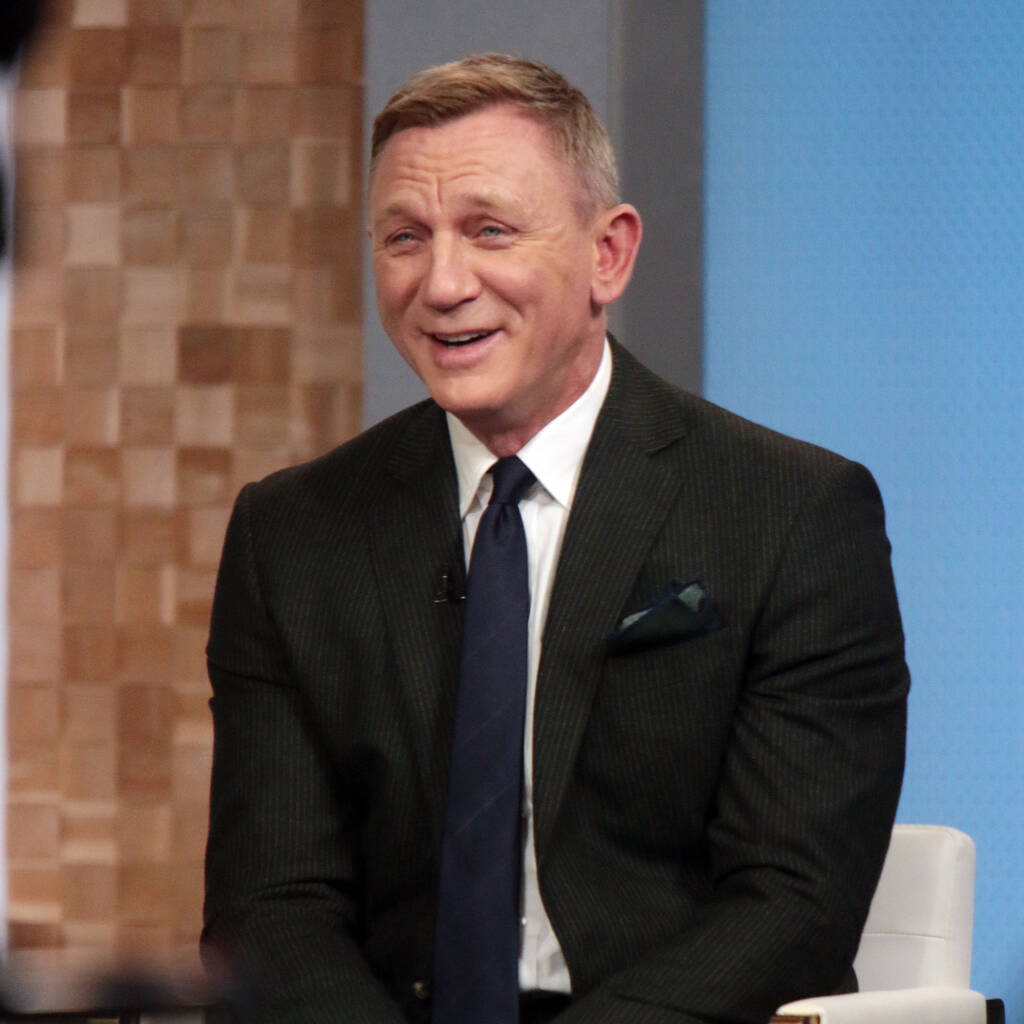 The Academy of Motion Picture Arts and Sciences announced the shortlists for several awards categories on Tuesday.

No Time to Die and Dune are the most shortlisted films in the craft categories for next year’s Oscars.

The Academy of Motion Picture Arts and Sciences announced the shortlists for awards honouring those working in areas like make-up, music, and visual effects on Tuesday.

The Matrix Resurrections and Spider-Man: No Way Home were also cited in the Sound and Visual Effects sections. The VFX category was dominated by major blockbuster movies, with Eternals, Free Guy, Ghostbusters: Afterlife, Godzilla vs. Kong, and Shang-Chi and the Legend of the Ten Rings also shortlisted.

Critically acclaimed musicals Tick, Tick… Boom! and West Side Story got Sound nods, as did Last Night in Soho, The Power of the Dog, and horror sequel A Quiet Place Part II.

Japanese film Drive My Car was shortlisted for International Feature Film alongside Norway’s The Worst Person in the World, Iceland’s Lamb, Italy’s The Hand of God, and Iran’s A Hero, among others. France’s Palme d’Or winner Titane failed to make the cut.

The biggest names were to be found in the Music (Original Song) shortlists. Beyonce and Jay-Z received recognition for Be Alive from King Richard and Guns Go Bang from The Harder They Fall, respectively. Others cited include Ariana Grande and Kid Cudi, H.E.R., U2, and Billie Eilish for her Bond theme No Time to Die.

The big names competing for Original Score honours include Hans Zimmer for both Dune and No Time to Die, and Radiohead’s Jonny Greenwood for The Power of the Dog and Spencer.

The 94th Academy Awards will take place on 27 March 2022, with full nominations announced on 8 February.