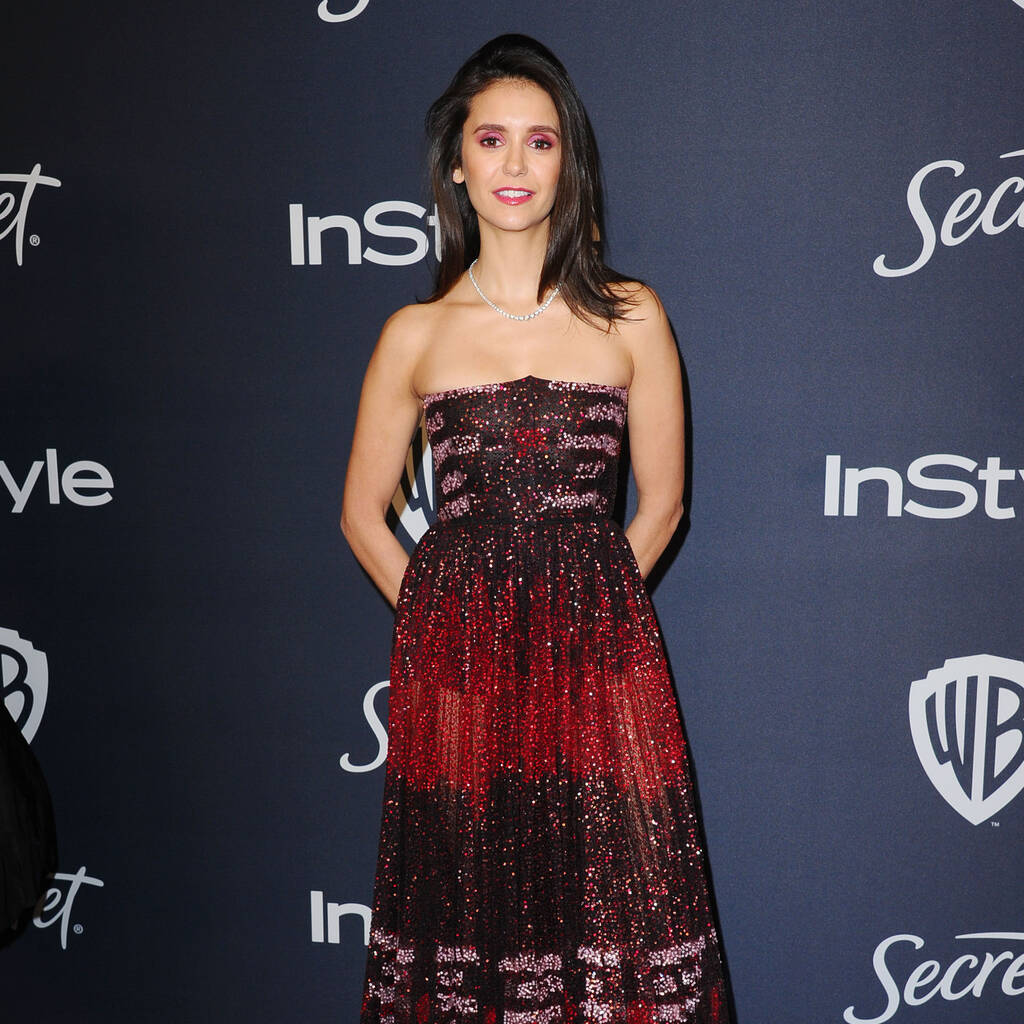 Nina Dobrev has won Best Director at Mammoth Film Festival for her directorial debut, The One.

Nina Dobrev feels “humbled and honoured” by winning the Best Director prize at the Mammoth Film Festival for her short film The One.

The Vampire Diaries actress made her directorial debut with the 12-minute short, a high-concept psychological thriller that explores attempting to play God in the age of technology and the morality of designer babies.

Dobrev took to Instagram on Thursday to celebrate winning Best Director at the film festival, which is held in Mammoth Lakes, California.

“Incredibly humbled and honored to win best director at the Mammoth Film Festival,” she wrote. “The whole festival circuit has been such an exciting experience! Thank you to everyone for your incredibly kind words of support for this first time film maker. It means more than you know! And of course a huge thank you again to my incredible cast and crew without whom none of this would have been possible.”

In the comments, her lead actress, The Handmaid’s Tale star Madeline Brewer, wrote, “omfg!!!!!! nina!!!! what the heck that’s so cool! so deserved you angel.”

In an interview with Collider last year, Dobrev revealed she was developing the concept into a feature-length film.

“It’s this huge passion project that I’ve poured my heart and soul into,” she said. “I hope that it is received well, so that we do get a chance to make it into a full feature because we’re working on the feature-length script as well. It was a little piece, both for the audience and for me, as a director, to dip my toe into the water, and now I’m really excited to tackle a full feature.”