Nicole Kidman took up smoking for Being the Ricardos 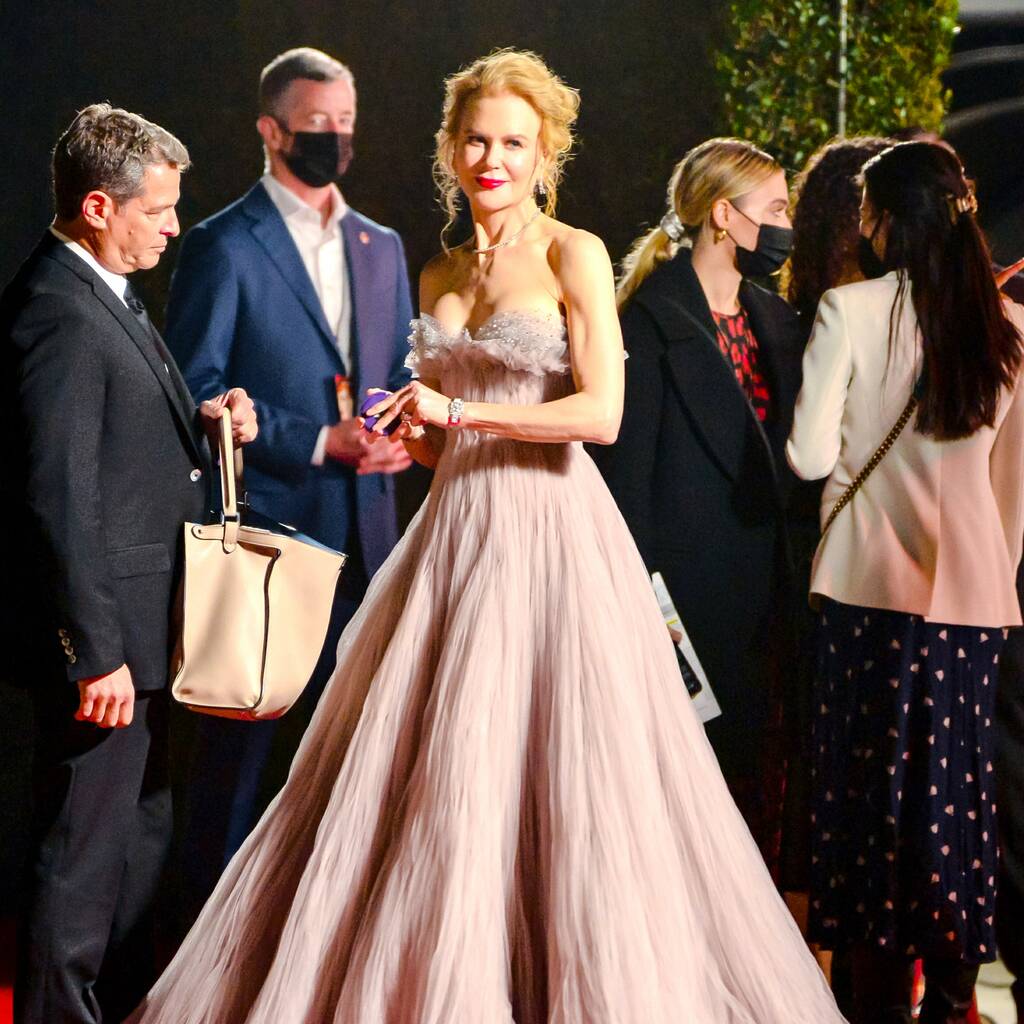 In an interview with DuJour, the 54-year-old actress explained her process of developing the voice for her character, actress Lucille Ball.

Nicole Kidman took up smoking to prepare for Being the Ricardos.

In an interview with DuJour magazine, the 54-year-old actress explained her process of developing the voice for her performance as actress Lucille Ball in Aaron Sorkin’s latest movie.

“At first, I said to Tom Jones, my dialogue coach, ‘This is impossible. I’m Australian. How am I going to get this?’ He said, ‘We’re going to get there,'” the Nine Perfect Strangers star recalled.

To get the iconic actress’ voice, Kidman and her vocal coach thought it would be best for her to develop a “deep smoker’s voice”.

“They decided her Lucy needed to have a deep smoker’s voice, so I started smoking,” the Oscar winner continued. “If I warm up for a minute, I now can do her voice standing on my head.”

Kidman, who recently opened up about nearly walking out of the film, also told the publication about her new appreciation for comedic acting.

“It’s crazy hard. I never really understood how hard it was,” she shared. “You look at Julia Louis-Dreyfus. You look at Mary Tyler Moore. They’re bold. They’re willing to not hear a laugh.”

Being the Ricardos is streaming on Amazon Prime Video now.