Nicole Kidman on Lucille Ball biopic: ‘I’m way out of my comfort zone’ 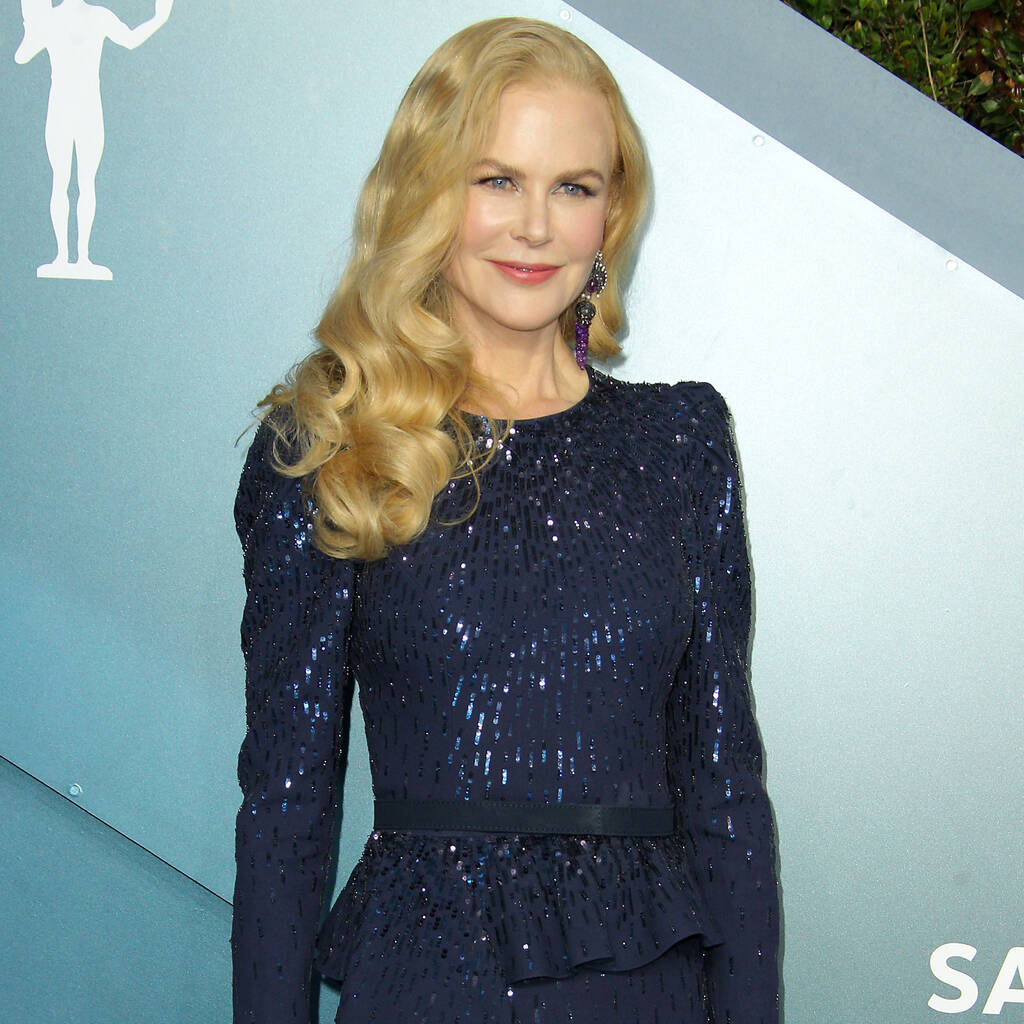 Nicole Kidman has confessed playing Lucille Ball in the new biopic is pushing her out of her comfort zone.

The 53-year-old actress discussed her role as the much-loved I Love Lucy star in the upcoming film Being the Ricardos, and revealed she’s put in “an enormous amount of time” preparing to play Lucille.

During a chat with Chris Rock for the latest edition of Variety’s Actors on Actors interview series, Nicole said that she’s worked hard to perfect the American TV icon.

“I’ve had to put in an enormous amount of time on Lucille Ball right now, because she has a very particular way of speaking,” the Oscar winner explained, prompting funnyman Chris to recall that the TV star was able to learn any skill within two days.

“I am way out of my comfort zone right now, Chris. I’m free falling,” Nicole quipped.

Javier Bardem is playing the role of Lucille’s husband, Desi Arnaz, and the film will explore the couple’s love story.

“The strange thing about Lucille Ball is that everyone thinks we’re remaking the I Love Lucy Show, and it’s so not that. It’s about Lucy and Desi and their relationship and their marriage. It’s very deep, actually,” she added.

Elsewhere in the interview, Nicole said she wished she would land more comedy roles, as she would like to showcase her funny side.

“I’d like to be funny. I’m never cast as funny,” she complained.

“Oh, you could be funny. You’re playing Lucille Ball. You better be funny,” Chris replied.