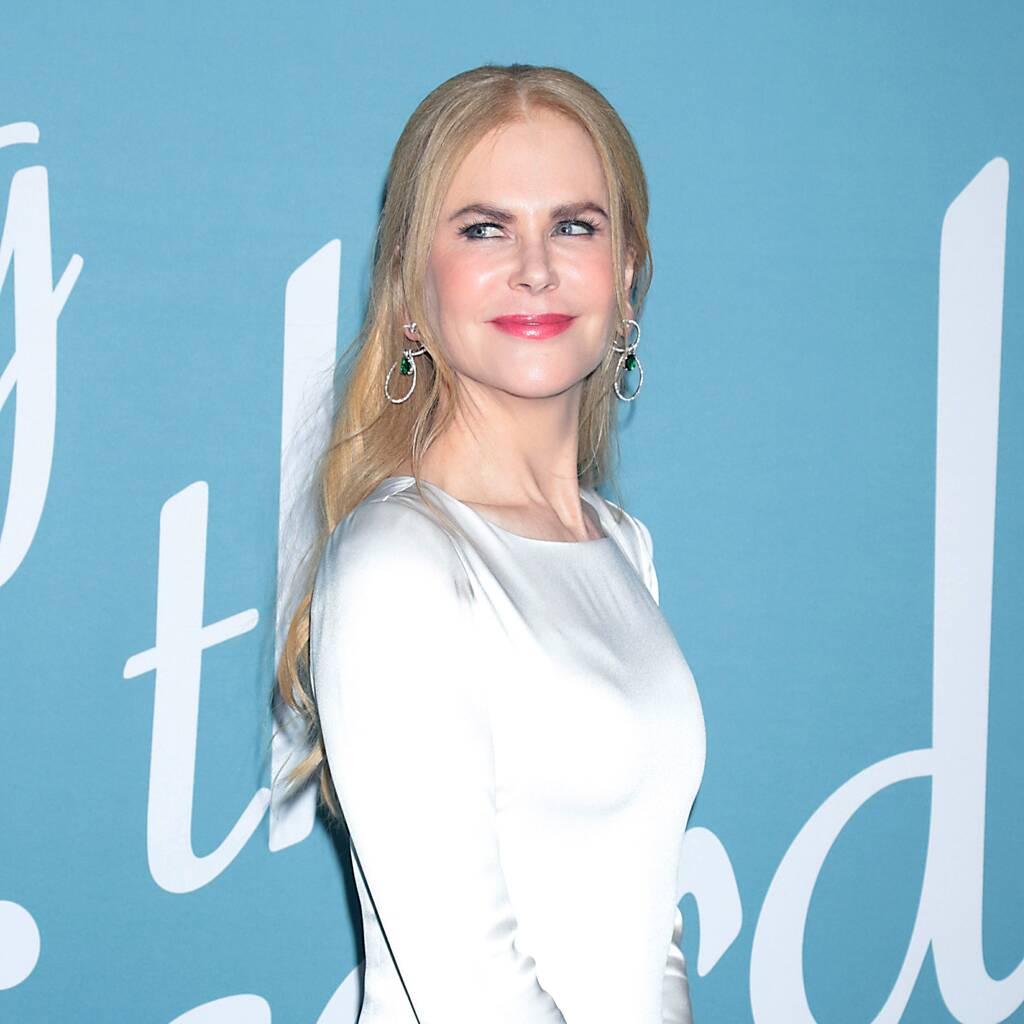 The 54-year-old actress, who plays Lucille Ball in the biopic, revealed she second guessed her ability to portray the late comedian in a recent interview on Live with Kelly and Ryan.

Nicole Kidman almost walked out of her role in Being the Ricardos following the backlash over her casting.

The 54-year-old, who portrays legendary actress Lucille Ball in the biographical drama, has revealed the reaction to her casting made her second-guess her ability to play the late comedian.

“When the reality of playing (Lucille) hit me, I went, ‘What I have said yes to?'” the actress shared in a recent appearance on Live with Kelly and Ryan. “To which I then went, ‘Oh no, I’m not right. Everyone thinks I’m not right, so I’m going to try to sidestep this.'”

Kidman said that she shared her thoughts with producer Todd Black and director Aaron Sorkin, but the two were able to convince her to stay with the film.

“(They) were both like, ‘Absolutely not.’ I was in Australia and they were like, ‘No.’ And thank God, because then I was so grateful because I got to fall in love with her,” she continued.

“The two days that I watched, though, were both little flashbacks, so (Kidman) was playing Lucy in the late ’30s and mid-’40s. She wasn’t Lucy of Lucy Ricardo fame yet, so it was a trifle different and I know she meant it to be, so it could feel different,” she told the publication in August. “Boy, what she did was astounding. She’s got such poise and class.”

Sorkin’s film follows Ball and her husband and I Love Lucy co-star Desi Arnaz during one production week on the ’50s sitcom.

Being the Ricardos will be released on Amazon Prime Video on 21 December after a limited theatrical run.