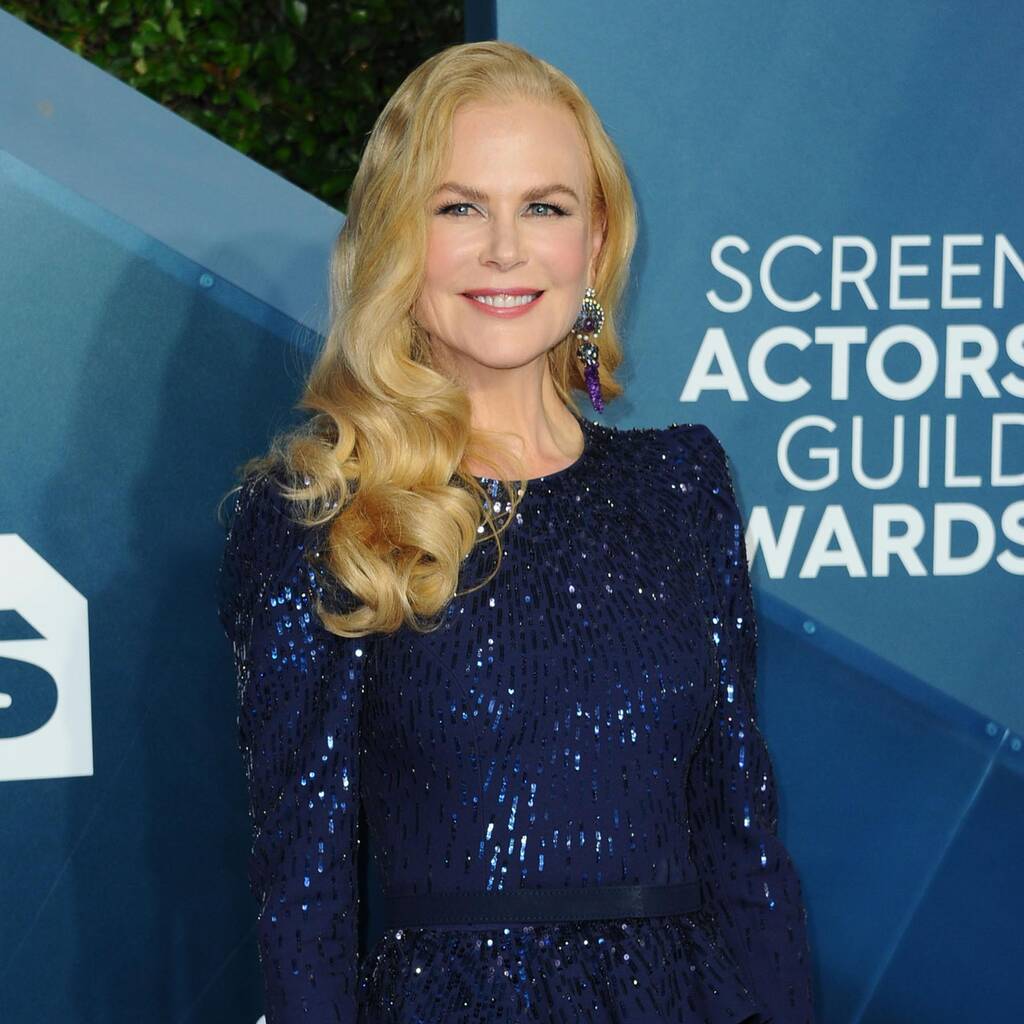 Nicole Kidman needed to be reassured by Aaron Sorkin as she felt anxious about taking on the role.

Nicole Kidman “had massive trepidation” about playing Lucille Ball in Aaron Sorkin’s movie Being the Ricardos.

In the drama, which is set during the course of a production week on 1950s sitcom I Love Lucy, Kidman plays the well-known actress and comedian alongside Javier Bardem as Ball’s husband and sitcom co-star Desi Arnaz.

During a post-screening Q&A on Saturday, the Australian star admitted she needed to be reassured by Sorkin as she felt anxious about taking on the role.

“I had massive trepidation about a month prior, and Aaron had to get on the phone and send me emails saying, ‘You’ve got this,'” Kidman shared, reports Variety. “It was frightening but incredibly exciting.”

The Moulin Rouge! star added that while she loved Ball and I Love Lucy, she didn’t know “the woman behind the lipstick” and “fell in love” with her as she read Sorkin’s script.

She also carefully analysed the show and Ball’s facial expressions to help her replicate scenes from the sitcom.

“I studied them and learned them. It went into my body and my memory,” the actress stated. “It was my obsession to get it absolutely accurate.”

Kidman’s casting caused controversy on social media, with many people insisting she didn’t look enough like Ball. Sorkin previously defended his decision by saying he was “not looking for a physical or vocal impersonation”.

He added to The Hollywood Reporter, “I’m certain that when people see the movie, they’ll leave feeling that Nicole has made a very solid case for herself.”