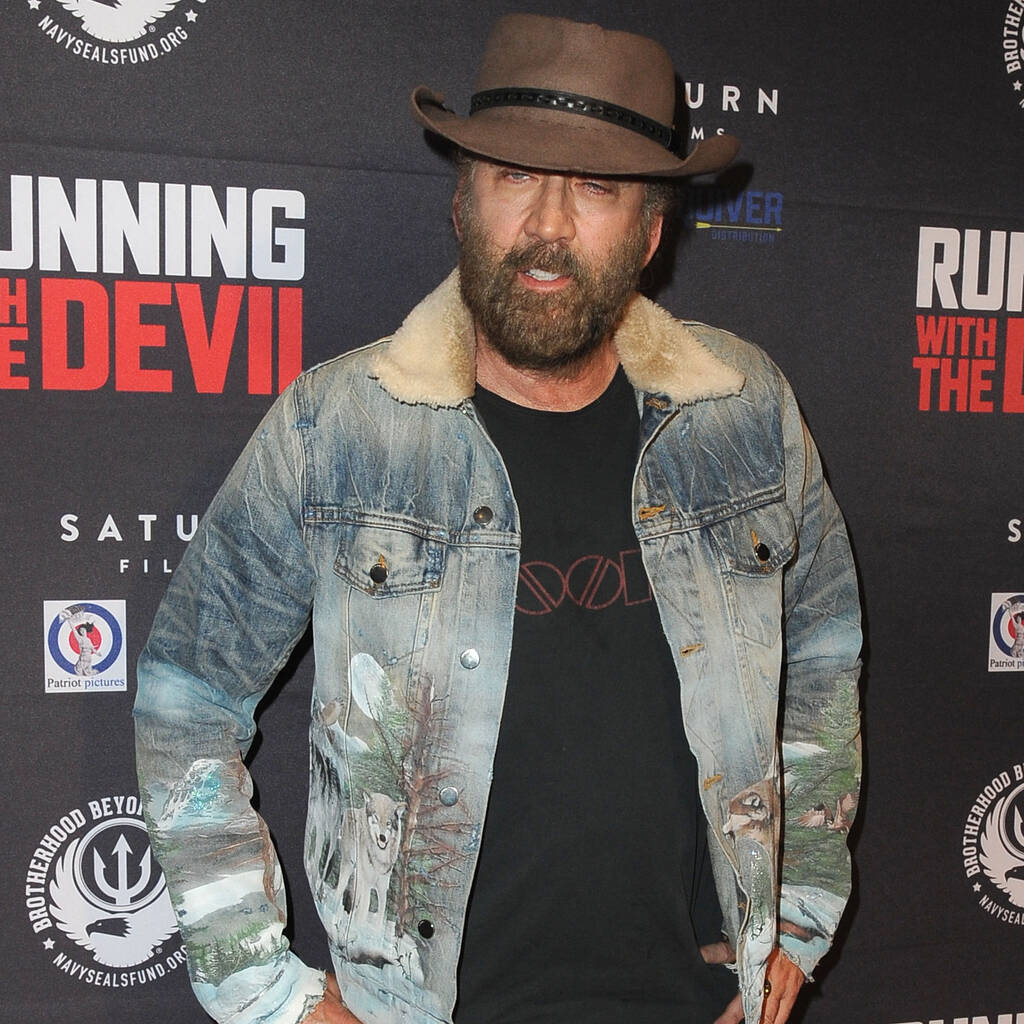 Nicolas Cage is currently in post-production on The Retirement Plan and The Old Way.

Nicolas Cage is adamant he will never retire from acting.

In a new interview with Entertainment Weekly to promote his new movie Prisoners of the Ghostland, the Face/Off actor revealed he plans to take some time off of work after he wraps on his next two projects.

However, Nicolas insisted he has no desire to ever quit Hollywood for good.

“No, no, no. No, no. That can’t happen. To do what I do in cinema has been like a guardian angel for me, and I need it. I’m healthier when I’m working, I need a positive place to express my life experience, and filmmaking has given me that. So, I’m never going to retire. Where are we now, 117 movies?” he laughed.

Nicolas went on to note that he has plenty more movies in him, and is inspired by the careers of some of the Hollywood greats.

Nicolas is currently in post-production on The Retirement Plan and The Old Way, and is set to begin work on Butcher’s Crossing.