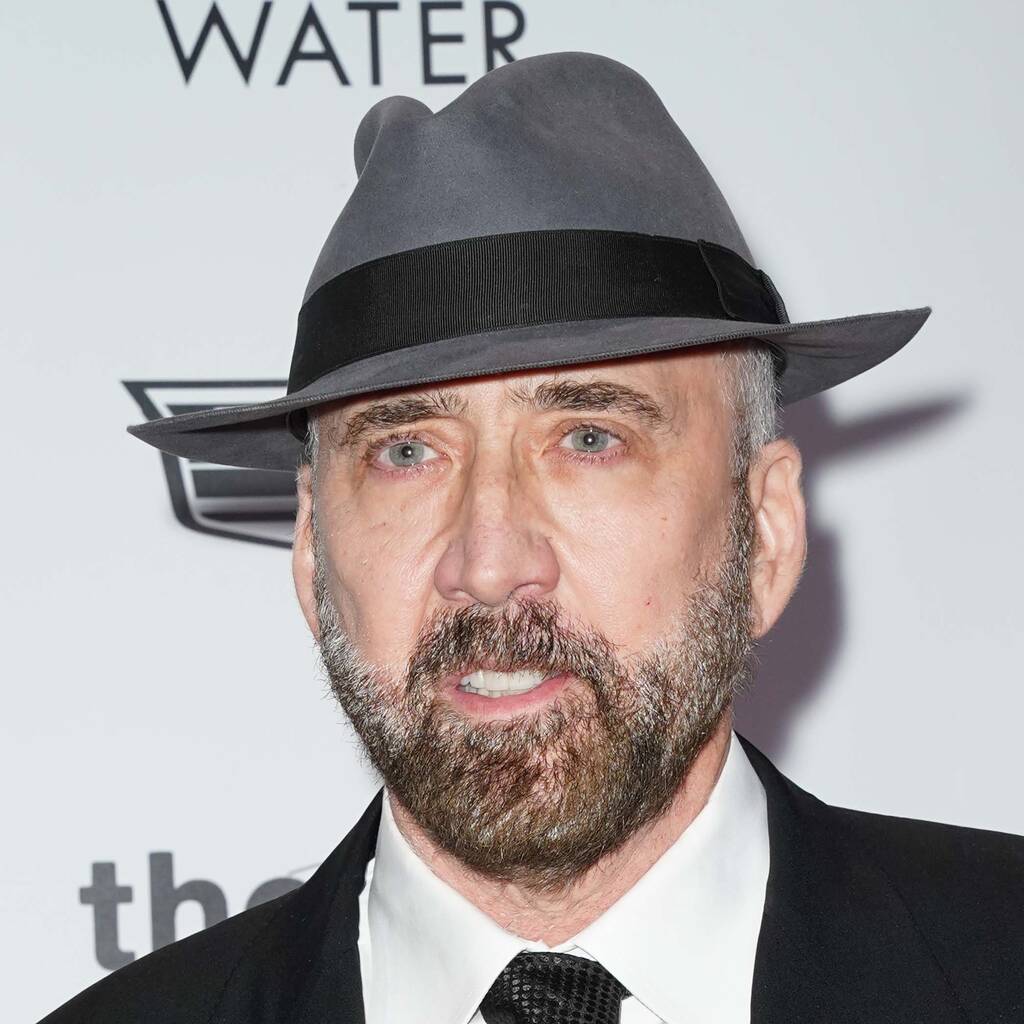 The film focuses on Dracula’s henchman, played by Nicholas Hoult.

Nicolas Cage has been cast as classic movie vampire Dracula in the upcoming film Renfield.

The Con Air actor, who has been pursuing independent movies in recent years, has signed up to return to studio filmmaking for Universal Pictures’ movie monster Renfield, according to The Hollywood Reporter.

He will support the leading man Nicholas Hoult, who is portraying the titular character – the vampire’s henchman.

Plot details about the film are being kept under wraps. However, in Bram Stoker’s 1897 novel Dracula, Renfield was an inmate at an insane asylum. He was thought to be delusional as he ate live creatures and drank blood in the hopes of becoming immortal, but it’s later revealed that he’s under the influence of Count Dracula.

According to the publication, the project has been described as a modern-day adventure story that is comedic in tone.

Renfield is being directed by Chris McKay, best known for The Tomorrow War and The Lego Batman Movie, from a script written by Rick and Morty’s Ryan Ridley based on an original story outline by comic book writer Robert Kirkman.

Kirkman and McKay are also producing the film alongside David Alpert, Bryan Furst, and Sean Furst.

Universal officials abandoned plans to create a cinematic universe using characters in their monster vault after Tom Cruise’s 2017 reboot of The Mummy flopped at the box office and decided to focus instead on standalone features, a plan which proved to be a success with last year’s The Invisible Man, starring Elisabeth Moss.