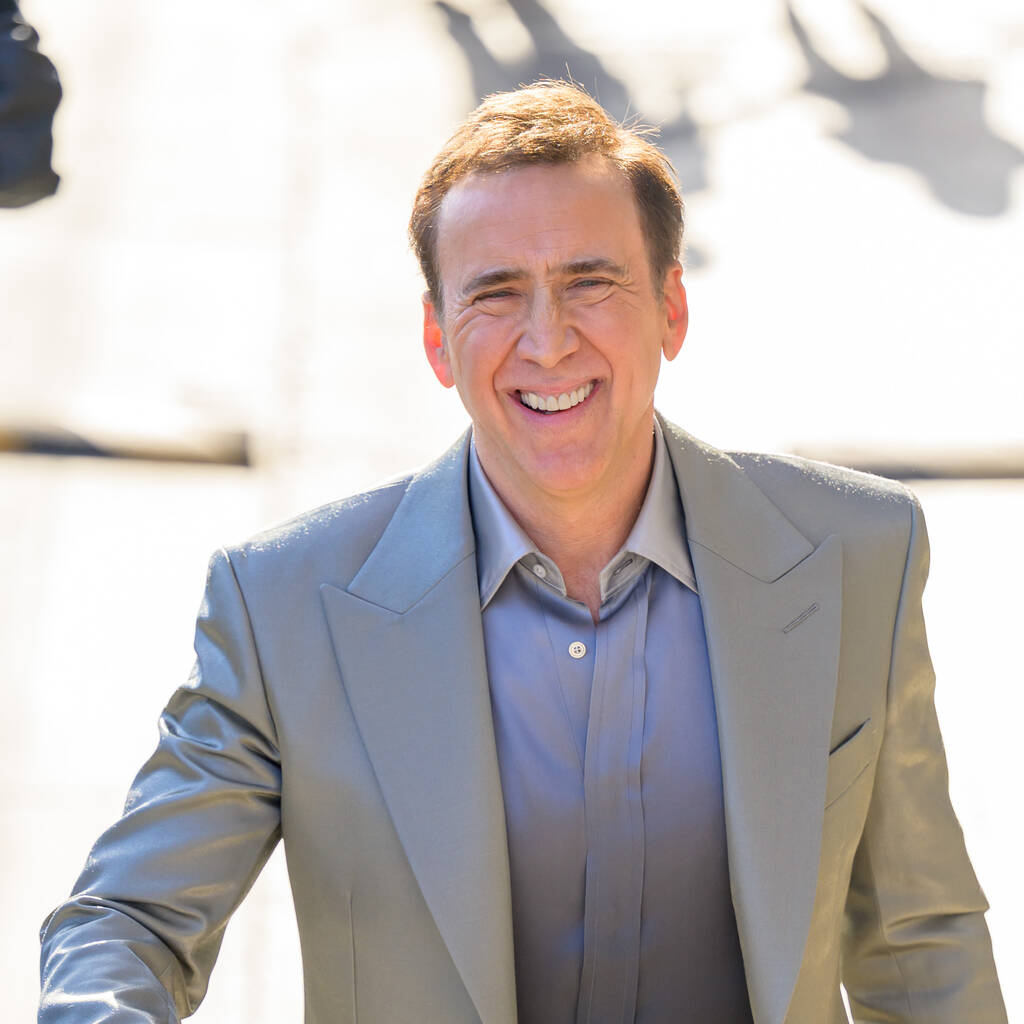 Nicolas Cage has been cast in upcoming comedy Dream Scenario.

Deadline announced on Tuesday that the Face/Off star will lead entertainment company A24’s new funny film, which is set to be directed by Kristoffer Borgli.

Borgli will pen the script for the film as well as direct.

Square Peg is also collaborating on the project, with Ari Aster and Lars Knudsen representing the company. Jacob Jaffke and Tyler Campellone have signed on as producers.

No plot details or release date for Dream Scenario have yet been revealed.

The movie will mark the fourth collaboration between A24 and filmmaker Aster’s production banner Square Peg following Aster’s movies Hereditary, Midsommar, and the upcoming Disappointment Blvd.