Nicolas Cage has no plans to join Star Wars universe 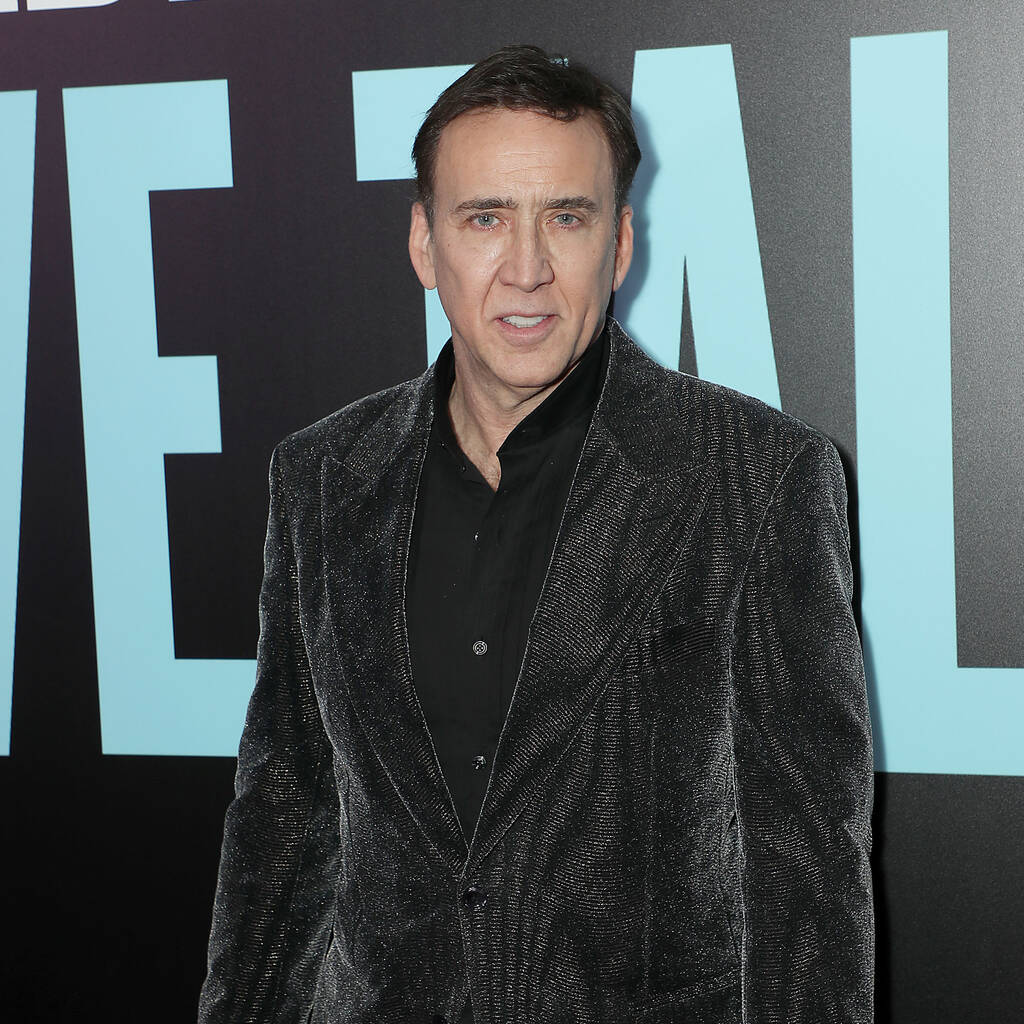 Nicolas Cage is a dedicated “Trekkie”.

Nicolas Cage has no desire to become part of the Star Wars “family”.

Last year, The Mandalorian star Pedro Pascal suggested in an interview that the Con Air actor would be a good fit for the popular franchise.

But in a recent chat with Yahoo Entertainment, Nicolas insisted he’s “not really down” with Star Wars because he’s more of a Star Trek fan.

Nicolas went on to note that he watched the original series starring William Shatner and enjoyed the more recent films featuring Chris Pine and Zachary Quinto.

“I think the movies are outstanding. I like the political and the sociological (themes). To me, what science fiction is really all about and why it’s such an important genre is that really you can say whatever you want, however you feel,” the 59-year-old continued. “You put it on a different planet, you put it in a different time or in the future, and without people just jumping on you, you can really express your thoughts like (George) Orwell or whomever in the science-fiction format. And Star Trek really embraced that.”