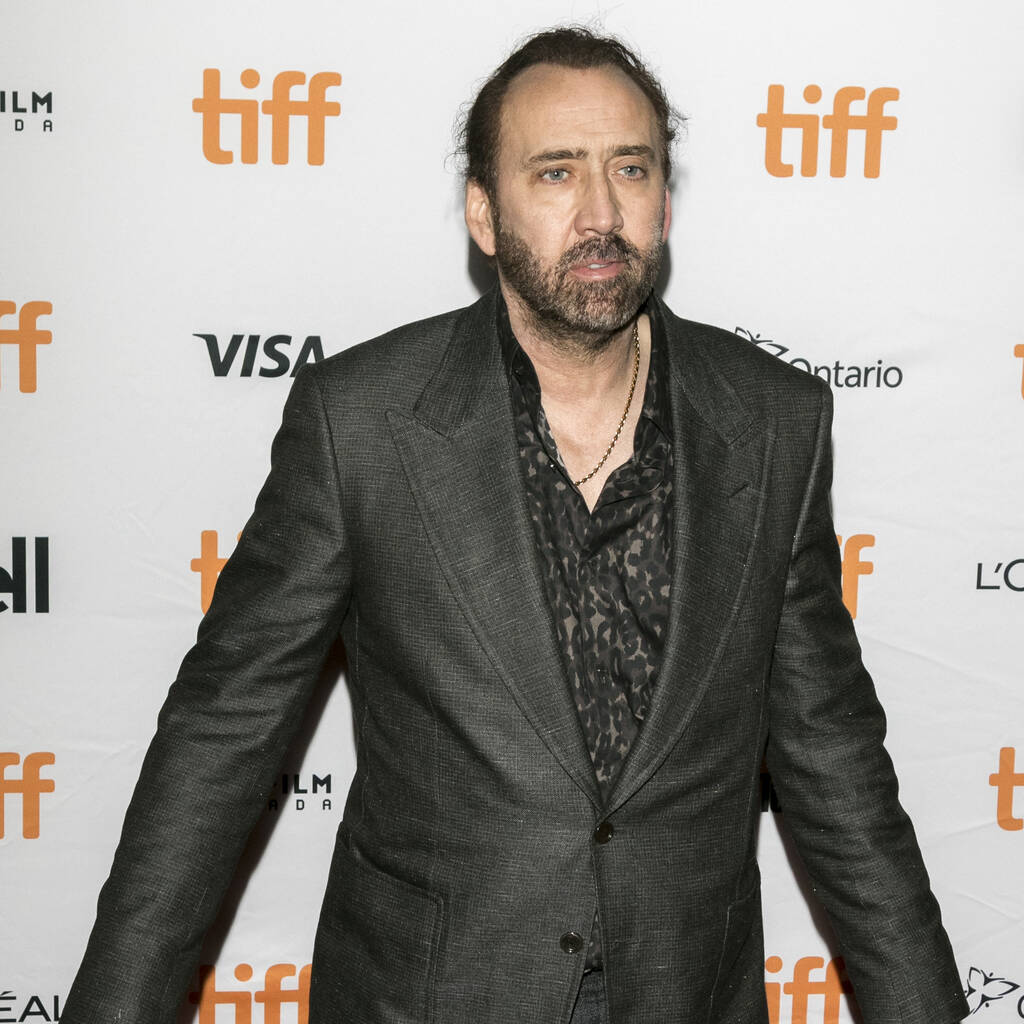 Nicolas Cage is trying to prove he can be subtle on screen.

Nicolas Cage is glad he’s no longer headlining blockbuster films as he has much more freedom starring in low-budget fare.

During the 1990s and 2000s, Cage was one of Hollywood’s most bankable stars, appearing in films like super producer Jerry Bruckheimer’s National Treasure franchise, and action thrillers Con Air and Gone in 60 Seconds.

In recent years, however, Cage has mainly been seen in small independent movies – like his latest, Pig, in which he plays a truffle forager.

Speaking to Variety, Cage said he does not regret losing his status as a box office headliner, as fewer people tell him what to do on set.

“When I was making Jerry Bruckheimer movies back-to-back, that was just a high pressure game,” he recalled.

“There were a lot of fun moments, but at the same time, there was also ‘We wrote this line. It has to be said this way.’ They’d put a camera on you and photograph you, and order you: ‘Now say the roller skate training wheels line.’ I’d say, ‘I’ll do that but I’d also like to try it this way.’ On independent movies, you have more freedom to experiment and be fluid. There’s less pressure and there’s more oxygen in the room.”

Throughout his career, Cage has earned a reputation for outrageously physical over-the-top performances, but hopes Pig, a more subtle piece from debut director Michael Sarnoski, will remind people he can be understated on screen.

“I wanted to remind myself and also remind some folks perhaps in the audience or in the media that I could also apply myself to a much more quiet and measured performance style,” he added. “I had gone on this tear, mission almost, to kind of break form with film performance and what was considered good performance by being naturalistic or photo-realistic or minimalistic.”

Pig is in cinemas now.