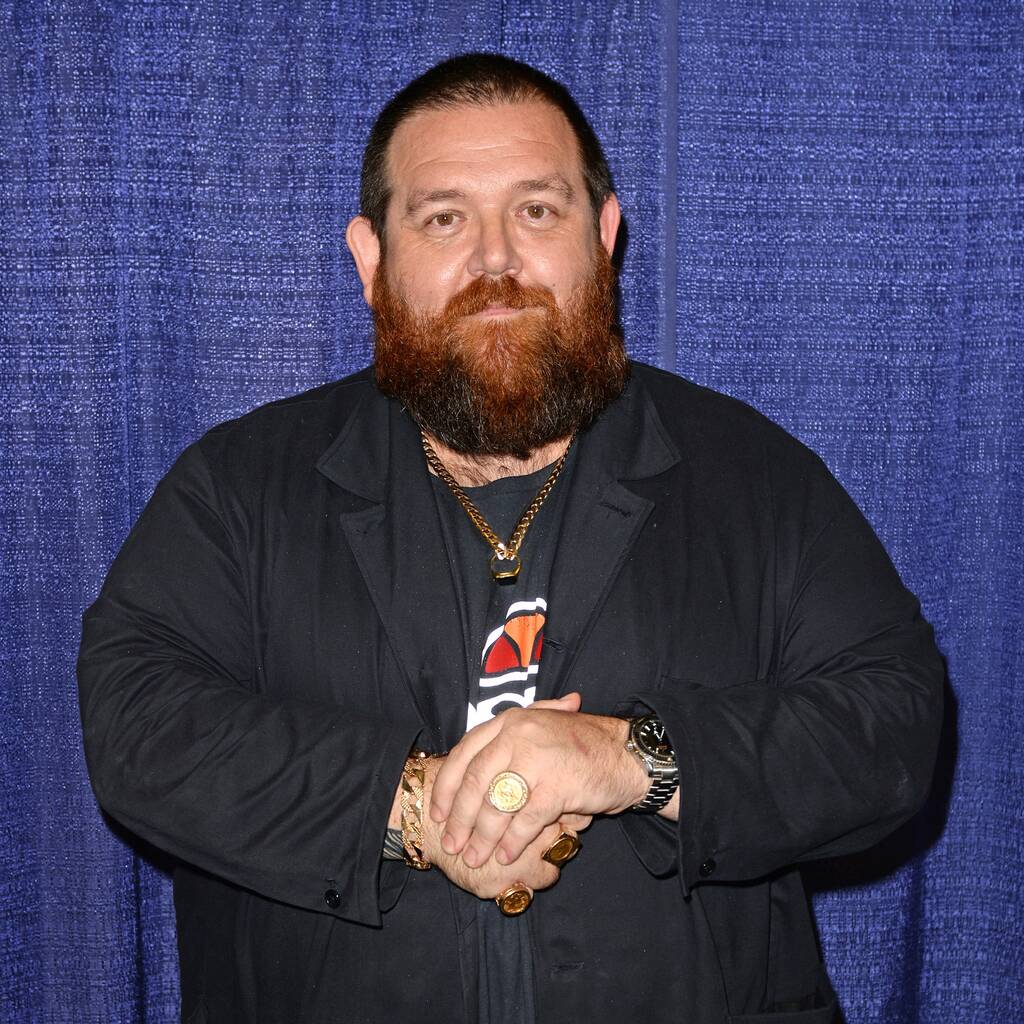 The project was announced on Monday to celebrate the start of principal photography, which is expected to last six weeks and take place in Wales and Kent, England.

According to the official synopsis, SEIZE THEM! is a funny and outrageous comedy set in the dark ages of Britain. Wood will play Queen Dagan, an egotistical ruler who is toppled by a revolution led by Coughlan’s Humble Joan. The Queen becomes a fugitive in her own land, with a hefty bounty on her head. With the help of Adefope’s Shulmay, a former servant with a lot of secrets, and Frost’s Bobik, Queen Dagan must face every conceivable hardship and danger as she embarks on a voyage to win back her throne.

“The chance to shoot in Wales, the land of my Fathers, with Aimee and Lolly saying the terrific words, out loud, that Andy Riley has written, was a sweet temptation I found hard to resist,” Frost said in a statement.

SEIZE THEM! is being directed by Baby Done filmmaker Curtis Vowell from a script written by Andy Riley, who wrote episodes of Veep.

“We are very excited to be working with the funniest young actresses around today in Aimee, Lolly and Nicola as well as the epic Nick Frost and Jess Hynes,” said producer Damian Jones.

The film is being financed by Entertainment Film Distributors, which will release SEIZE THEM! in the U.K. and Ireland.