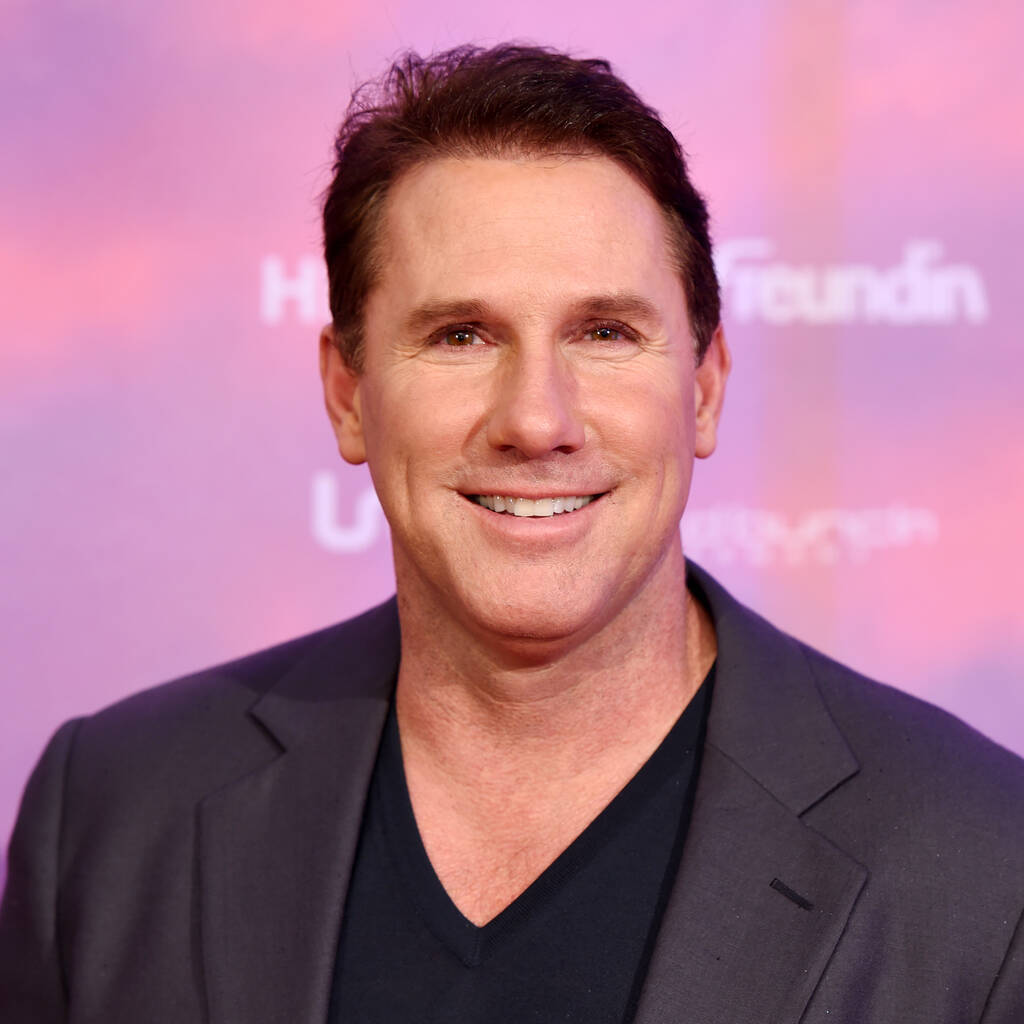 The first film will be based on his 2021 novel The Wish.

The Notebook author has signed a first-look production agreement with the studio and will produce three movie adaptations of some of his recent novels as part of the deal.

According to Deadline, the first film will be based on his 2021 romance novel The Wish. According to the author’s website, The Wish spans two time periods – 1996 and 2019 – and follows Maggie Dawes. In 1996, she is a 16-year-old discovering her passion for photography and falling in love with Bryce Trickett, and in 2019, she is a renowned travel photographer growing closer to her assistant.

The other two adaptations have not been confirmed. The writer’s most recent novels also include 2020’s The Return and Dreamland, which will be released this September.

“It has always been my dream to have my film adaptations at Universal Pictures – they are truly the gold standard, famous for their high-quality dramas of all kinds,” Sparks said in a statement. “As for longtime executives Donna Langley and Peter Cramer, their class, reputations and success speak for themselves.”

Eleven of Sparks’ novels have been adapted for the screen over the years, including 2004’s The Notebook – starring Ryan Gosling and Rachel McAdams – as well as A Walk to Remember, Dear John, and The Last Song. The last adaptation, The Choice, was released in 2016.