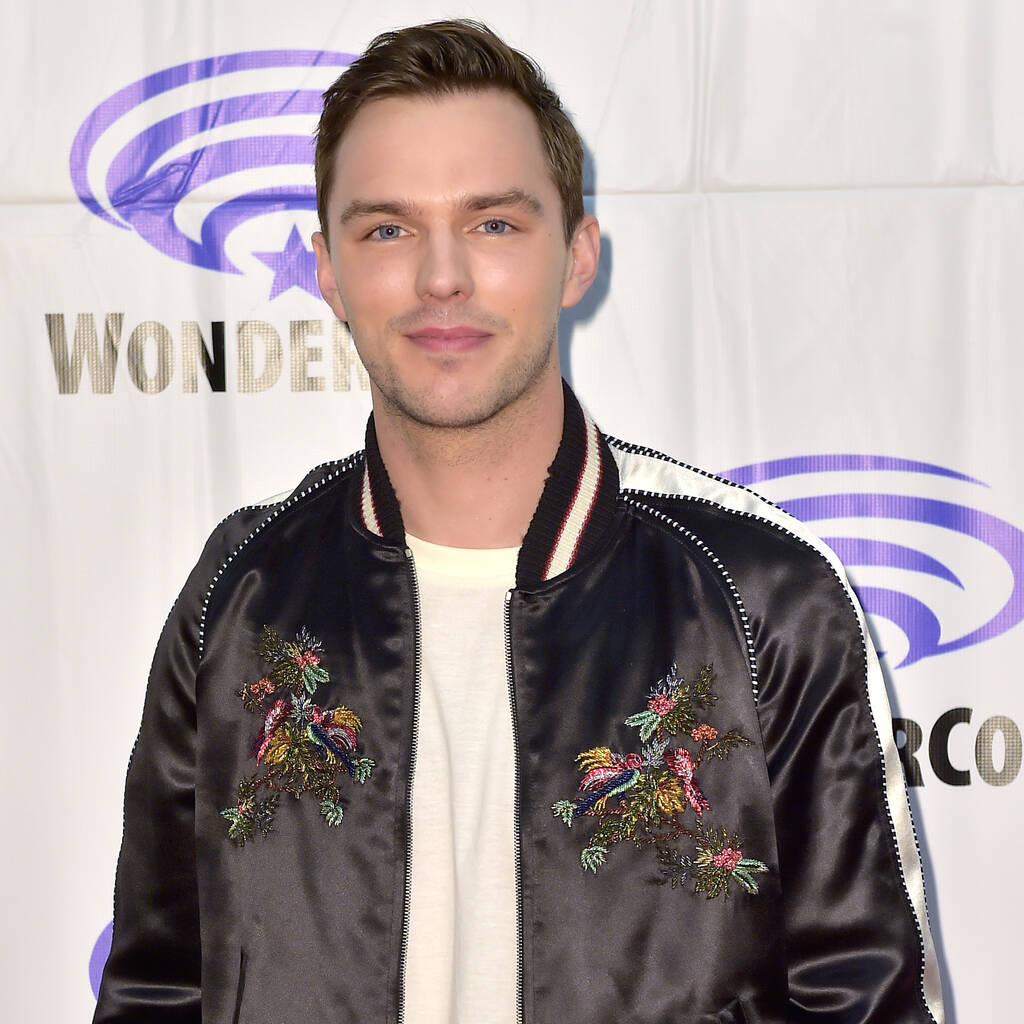 A new Universal Pictures monster movie is in the works.

Nicholas Hoult has reportedly been cast as Renfield in a new Universal monster movie centred on Count Dracula’s minion.

Sources tell Deadline that Hoult is on board to star in Renfield, the latest movie from The Tomorrow War director Chris McKay.

The script, based on an original story outline from Robert Kirkman and penned by Ryan Ridley, focuses on R.M. Renfield, who in Bram Stoker’s Dracula novel is an inmate at a lunatic asylum thought to be suffering from delusions but is actually serving the vampire.

Plot details are yet to be announced but Deadline report that it will be set in the present day rather than the book’s period setting.

The film will be the latest attempt from Universal to turn its history of monster movies into a major franchise.

Bosses at the studio originally planned to launch a ‘Dark Universe’ series of films featuring creepy supernatural and science-fiction characters with Tom Cruise’s 2017 version of The Mummy.

However, the film’s poor reception and box office sales led them to go back to the drawing board with a standalone lower budget version of The Invisible Man starring Elisabeth Moss.

A new Scorpion King movie, and remakes of The Phantom of the Opera and The Hunchback of Notre Dame, have also been mooted.

Universal Pictures’ monster movie heritage dates back to the silent era – with the studio enjoying its biggest successes during the 1930s and 40s with a string of films based on horror and science-fiction stories starring the likes of Boris Karloff and Lon Chaney.