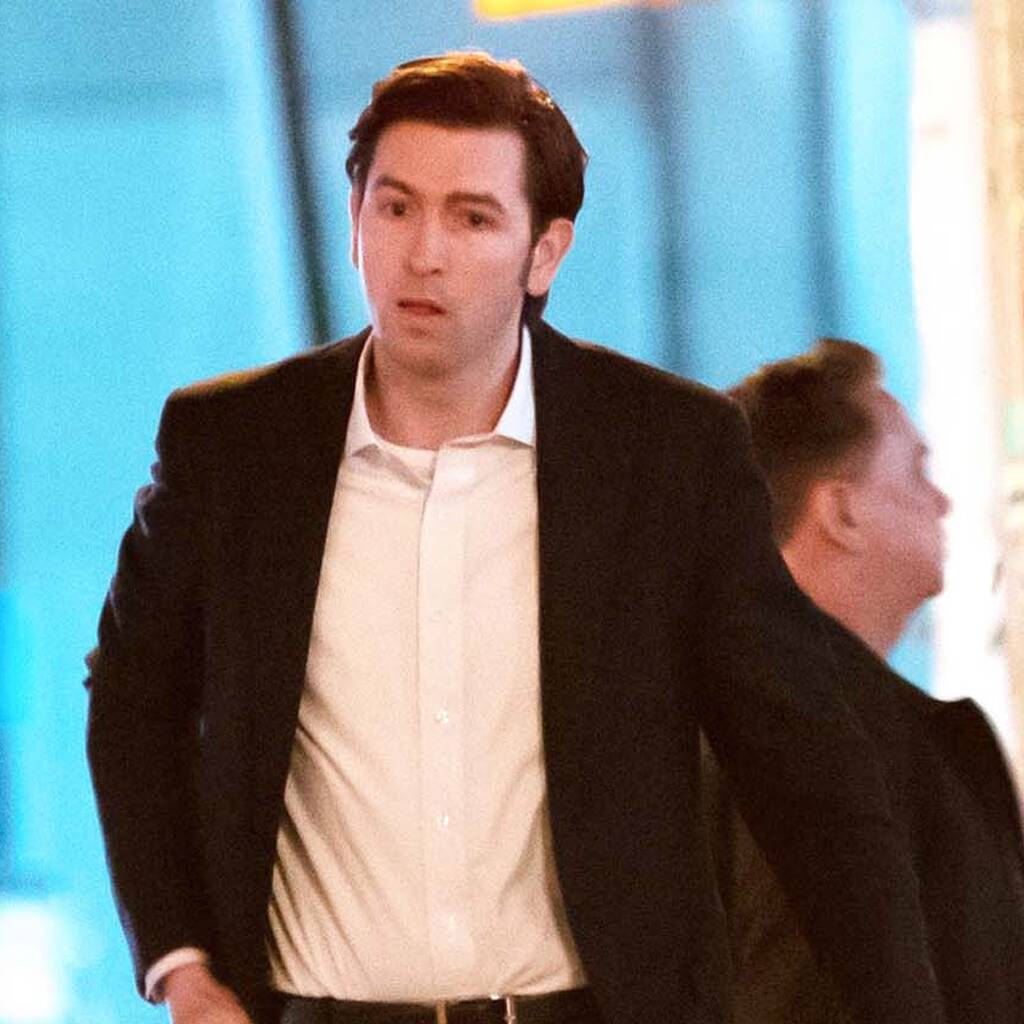 The globally popular short story Cat Person is to become a movie.

Nicholas Braun and Emilia Jones are to star in a big-screen adaptation of the viral short story, Cat Person.

The tale by Kristen Roupenian follows Margot, a twenty-year-old college student, and her brief relationship with Robert, an older man she is initially attracted to but changes her mind after regretting a sexual encounter.

The story went viral and won plaudits around the world after being published in The New Yorker in 2017, becoming the most downloaded fiction of the year, due to many readers recognising its unflinching depiction of the downsides of modern dating.

The Spy Who Dumped Me filmmaker Susanna Fogel will direct the psychological thriller from a script by Michelle Ashford, with StudioCanal providing financing.

In a statement, Fogel said her film will develop the original story into a movie that looks at both perspectives of the central dating horror story.

“Using Kristen’s excruciatingly well-observed short story about the horrors of dating as the jumping-off point for an actual genre film, Cat Person will explore the hellscape of modern romance and the idea that we have all been the villain in someone else’s story, and the victim in others,” she said, reports Deadline and The Hollywood Reporter.

Cat Person was such a huge global success that Roupenian bagged a $1.2 million (£870,000) advance for her 2019 debut book, You Know You Want This, a collection of short stories.