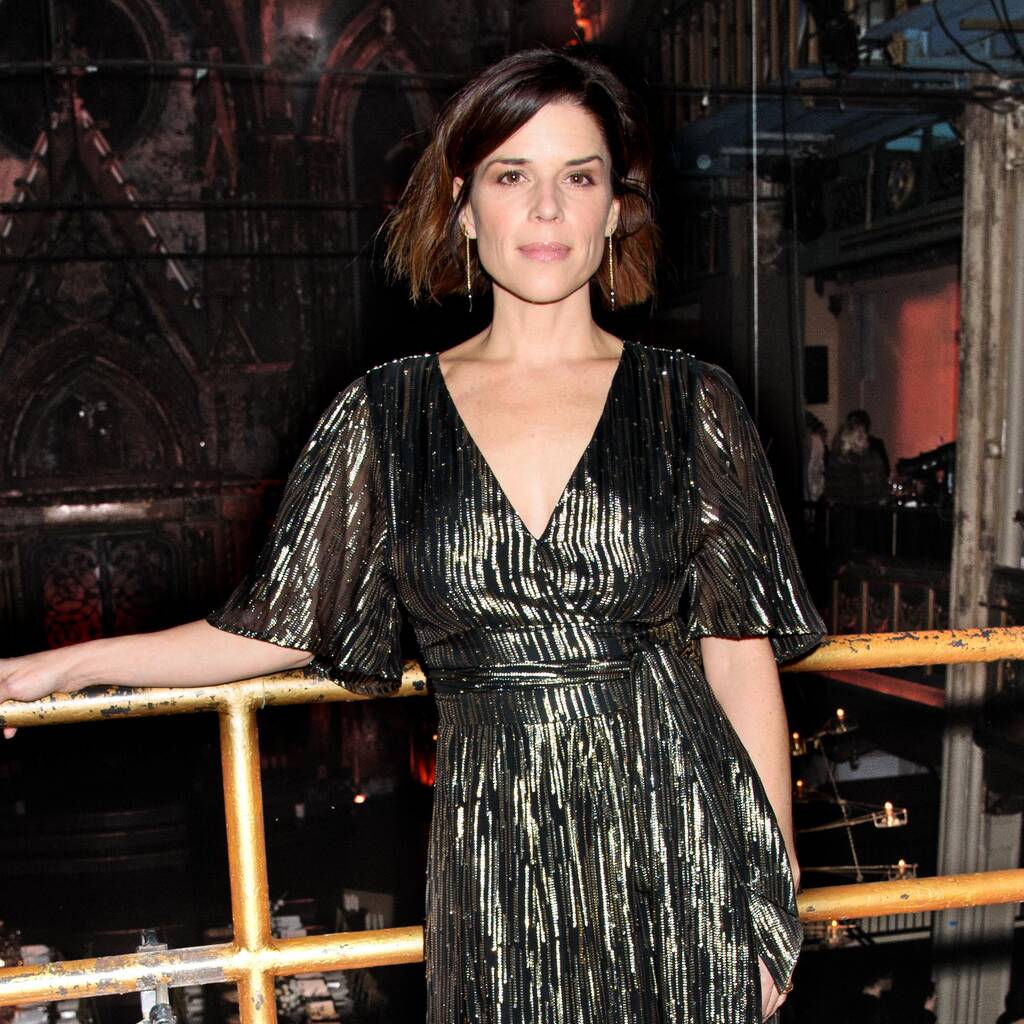 Scream 6 is expected to be released in March 2023.

Neve Campbell has confirmed she won’t be appearing in Scream 6.

The actress, who reprised the role of Sidney Prescott in the fifth instalment of the slasher franchise, issued a statement to Variety on Monday in which she revealed that she has rejected an offer to appear in another film as a result of a pay dispute.

“Sadly, I won’t be making the next Scream film. As a woman, I have had to work extremely hard in my career to establish my value, especially when it comes to Scream. I felt the offer that was presented to me did not equate to the value I have brought to the franchise,” she said. “It’s been a very difficult decision to move on. To all my Scream fans, I love you. You’ve always been so incredibly supportive to me. I’m forever grateful to you and to what this franchise has given me over the past 25 years.”

Representatives for Paramount Pictures and Spyglass Media have not yet responded to Campbell’s claims.

To be directed by Matt Bettinelli-Olpin and Tyler Gillett, Scream 6 is set to star Dermot Mulroney, Melissa Barrera, and Jenna Ortega.

Hayden Panettiere, who appeared in Scream 4 back in 2011, is also slated to return.

The sequel is expected to be released in March 2023.