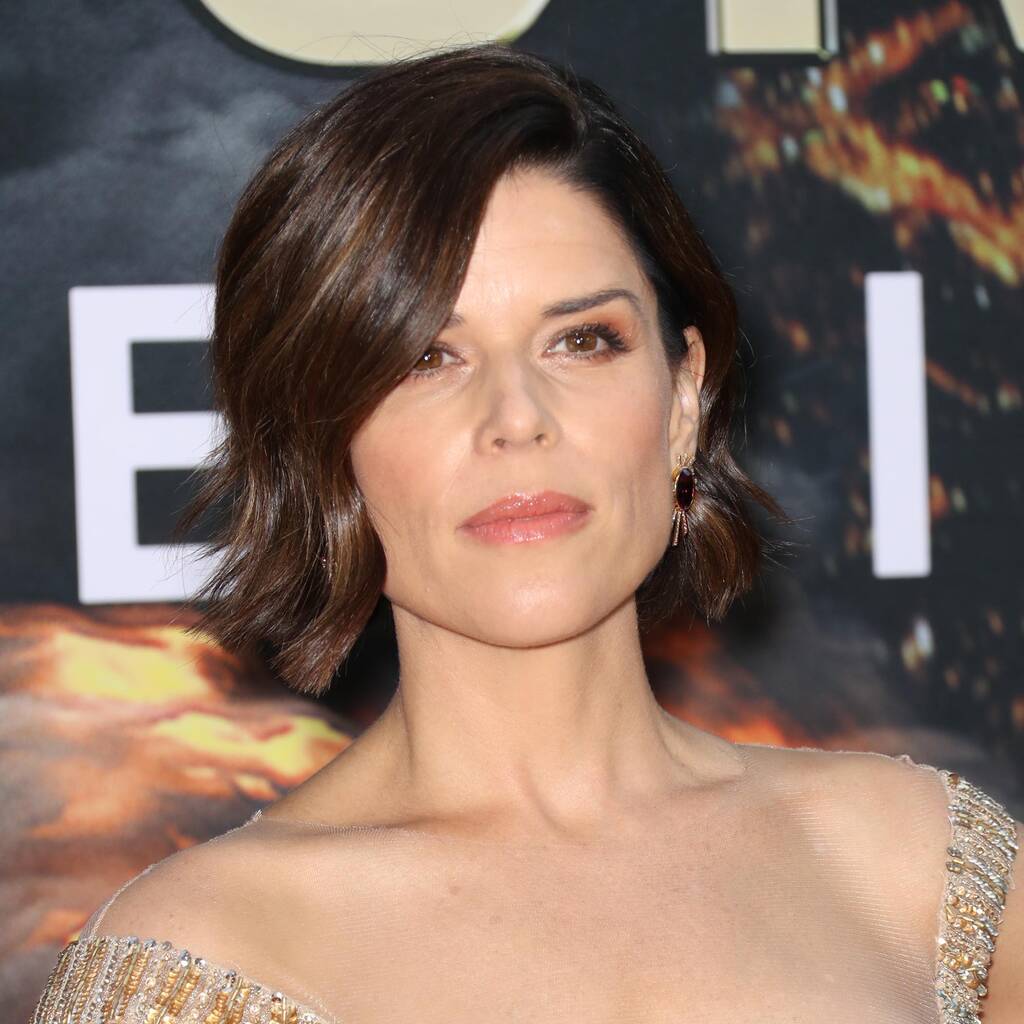 Courteney Cox hurt more when she carried out stunts this time around.

Neve Campbell felt “a lot more sore” shooting the latest Scream movie than she did making the previous four.

After a 10-year gap, she portrayed Sidney once again for new instalment, Scream, and during production, found that her body doesn’t react to all the stunts like it used to.

In a joint interview with her co-star Courteney Cox on U.K. TV show Lorraine on Tuesday, Campbell agreed with the Friends star that it “felt like yesterday” when they reunited on the set.

“We do feel that when we come on these films. The first one felt like summer camp and it still feels like summer camp, just we’re a lot more sore after we shoot,” Campbell, 48, joked.

“I was like, ‘I’ll do any stunt, no problem,’ and this time I was like, ‘That hurt,'” Cox added, feigning a stunned look.

The Skyscraper actress went on to share that she never would have predicted the franchise would “go this far” and be as successful as it has been when she first played Sidney in the ’90s.

Campbell and Cox also reunited with their long-running Scream co-star David Arquette for the fifth film and Campbell praised the exes for working so well together despite separating in 2010.

“It’s special to see their energy together, because of their history,” she stated. “Divorces can be so challenging but these guys have just been magic together and have such a beautiful energy… it works. There’s no issues.”

Scream opens in cinemas on Friday.