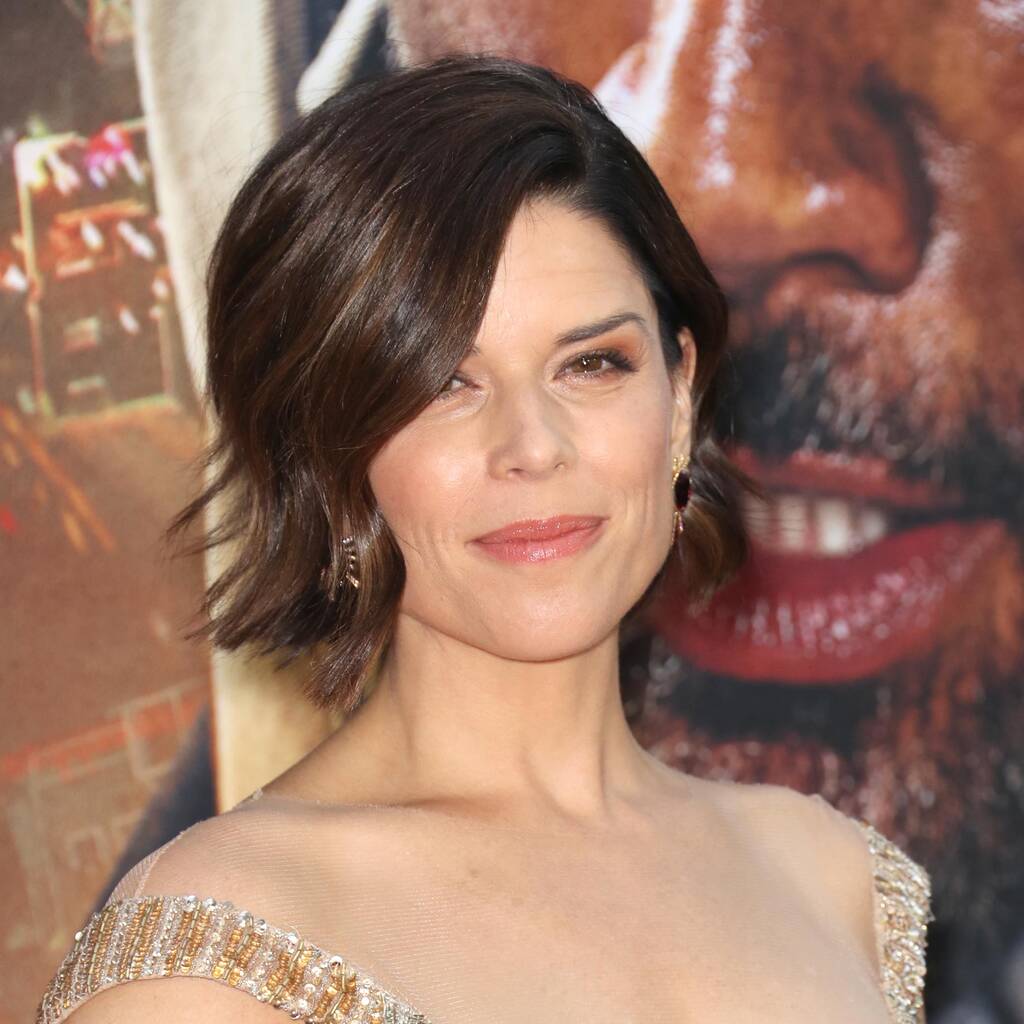 Neve Campbell insisted her decision was “truly” down to negotiations.

Neve Campbell opted out of starring in Scream 6 because she “couldn’t bear the idea” of walking onto the set feeling undervalued.

The actress, who reprised her long-running role of Sidney Prescott in the fifth instalment of the slasher franchise in January, announced in June that she would not be back for the follow-up due to a pay dispute.

Discussing her decision with People, Campbell admitted “it was sad” for her not to return and added, “I love these movies. I love Sidney. I love this franchise, I’m so grateful for it. But at the same time, I really just couldn’t bear the idea of walking onto (the sixth film) and feeling undervalued.”

The Canadian star insisted that her choice was “truly” just related to pay negotiations and that she wasn’t offered as much as she believes she is worth.

“I did not feel that what I was being offered equated to the value that I bring to this franchise, and have brought to this franchise, for 25 years,” she said. “And as a woman in this business, I think it’s really important for us to be valued and to fight to be valued. I honestly don’t believe that if I were a man and had done five instalments of a huge blockbuster franchise over 25 years, that the number that I was offered would be the number that would be offered to a man.

“And in my soul, I just couldn’t do that. I couldn’t walk on set feeling that — feeling undervalued and feeling the unfairness, or lack of fairness, around that.”

Campbell has appeared as Sidney in all five Scream films since the 1996 original. With her bowing out of Scream 6, Courteney Cox will be the only original cast member involved in the instalment.

Cox will be joined by Melissa Barrera, Jenna Ortega, Mason Gooding, and Jasmin Savoy Brown, all survivors from the fifth movie, as well as Scream 4’s Hayden Panettiere and newcomers Samara Weaving and Dermot Mulroney.