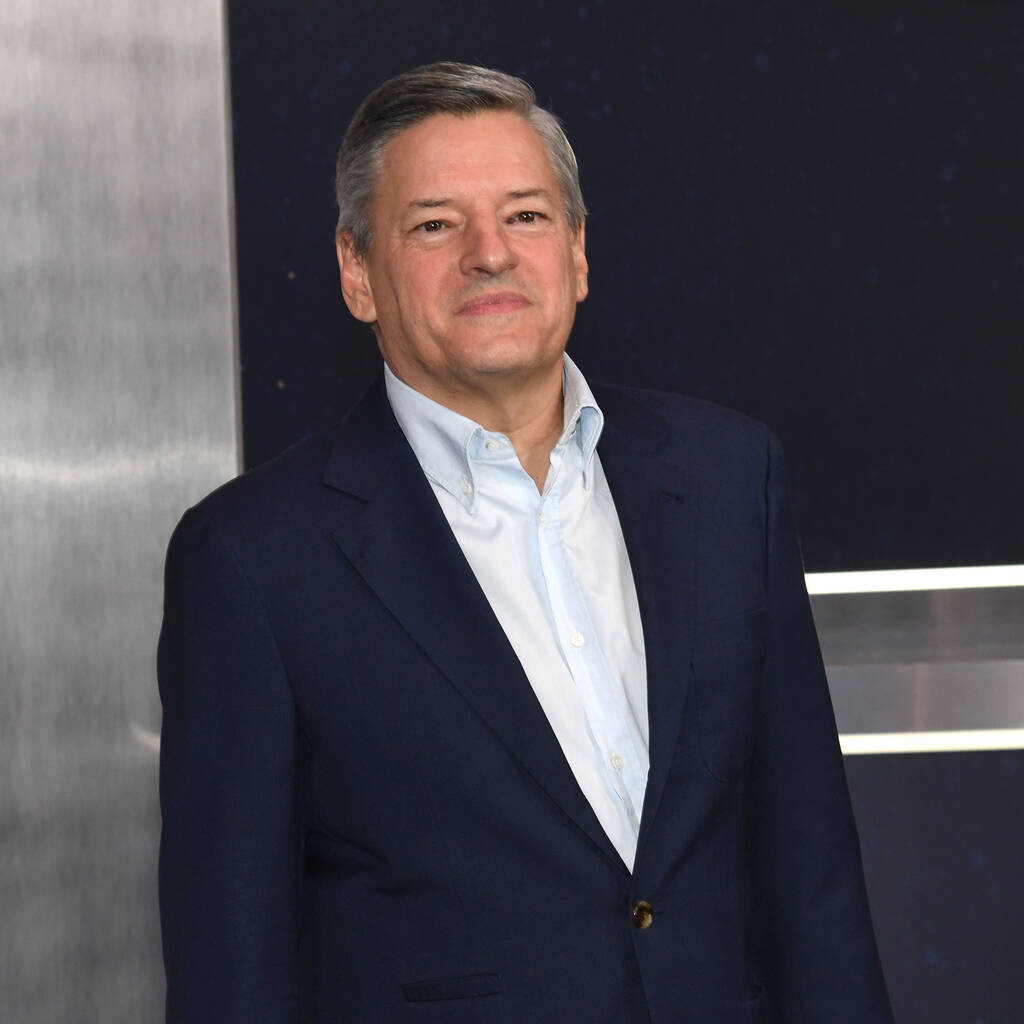 Rian Johnson recently expressed his gratitude to Netflix for allowing fans the opportunity to see Glass Onion in cinemas.

Netflix boss Ted Sarandos has dismissed the notion that Glass Onion: A Knives Out Mystery’s release strategy is the beginning of a new trend for the service.

Rian Johnson’s second Knives Out movie will be released in theatres for one week between 23 and 29 November before dropping on Netflix on 23 December.

Though Deadline described this deal between Netflix and theatres as the first of its kind, the streamer’s co-CEO and chief content officer Sarandos dismissed rumours that it was the start of a trend.

“We are in the business of entertaining our members with Netflix movies on Netflix, so that’s where we focus all our energy and most of our spend,” the streaming mogul said during a video Q&A. “There are all kinds of debates all the time, back and forth. But there is no question internally that we make our movies for our members, and we really want them to watch them on Netflix.”

He added, “Of course, with one week of release in theatres, most people will see them on Netflix. Just like they see all movies. Most people watch most movies at home.”

“Personally, I’m thrilled that Netflix has made this deal for the theatrical that we’re doing in November,” he said during a press conference in London on Sunday. “For me, I love people watching it at home but… if people want to see it in the theatre, I want them to have the opportunity to see it with a crowd. I’m really grateful that Netflix has stepped up and we’re doing a version of that.”