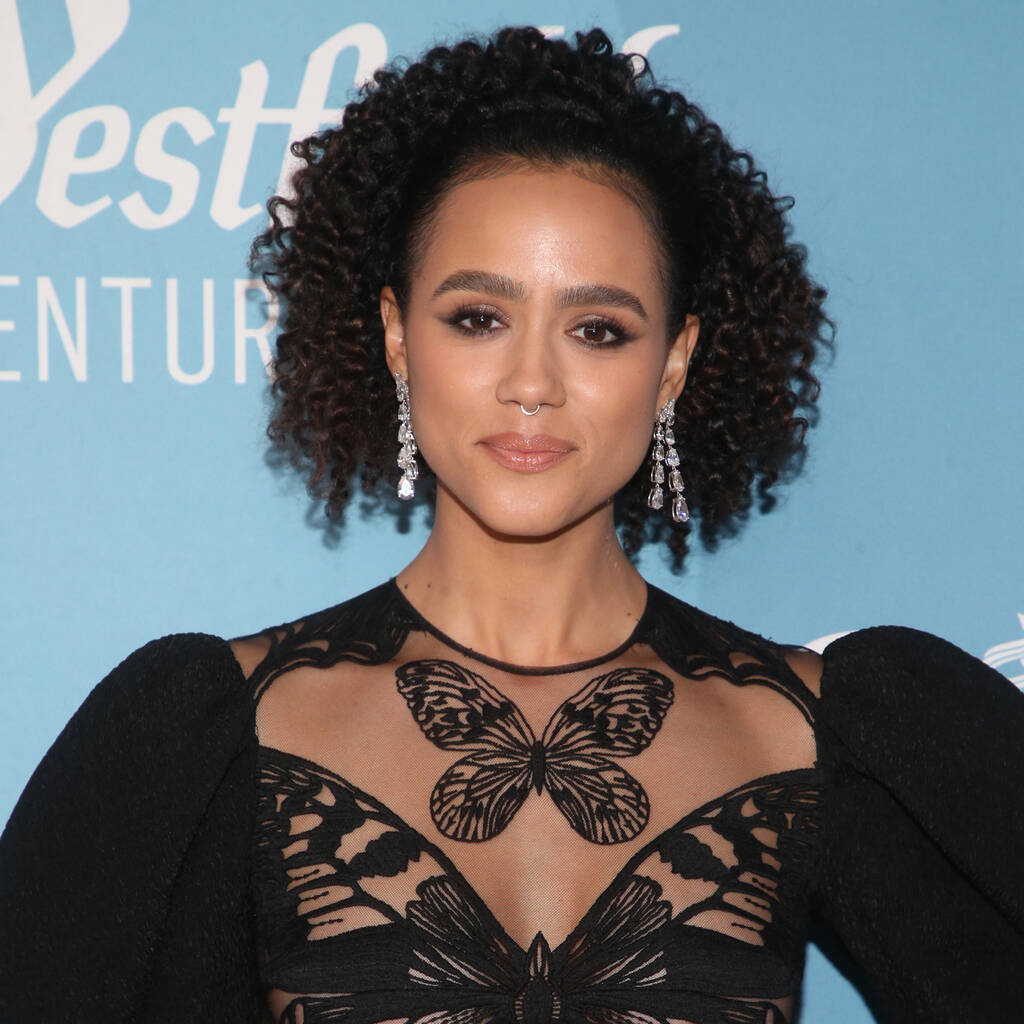 Filming is due to begin at the end of summer.

Nathalie Emmanuel and Garrett Hedlund have signed up to star in the Dracula-inspired horror-thriller The Bride.

The Fast & Furious actress and Tron: Legacy actor will be directed by The Light of the Moon filmmaker Jessica M. Thompson in the project, which is being described as a contemporary horror-thriller inspired by Bram Stoker’s Dracula.

It tells the story of a young woman who is courted and swept off her feet, only to realise a gothic conspiracy is afoot.

According to Deadline, executives at Screen Gems see the film as the start of a potential franchise and studio officials have fast-tracked production, with cameras set to roll at the end of summer.

Australian filmmaker Thompson, who was first announced as the director of the project in June last year, shared the Deadline article on Instagram and wrote in the caption, “We’re making a movie! Pretty (bram) stoked about this one #nathalieemmanuel #garretthedlund #womeninfilm #femalefilmmakers #womeninhorror #dracula.”

She also shared the news on her Instagram Stories and wrote that the team she’s assembled for the project is made up of “wildly talented humans” and added GIFs of a film camera, fireworks, and dripping blood.

Blair Butler wrote the original script based on her pitch, with Thompson making revisions, and Emile Gladstone will serve as producer.

Emmanuel, who is well-known for playing Missandei in Game of Thrones, will next be seen reprising her role as Ramsey, a British computer hacker, in Fast & Furious 9, or F9, when it is released next month after being delayed for a year due to the pandemic.

Hedlund was mostly recently seen in The United States vs. Billie Holiday and his upcoming projects include The Ploughman, which is being directed by Ed Harris.