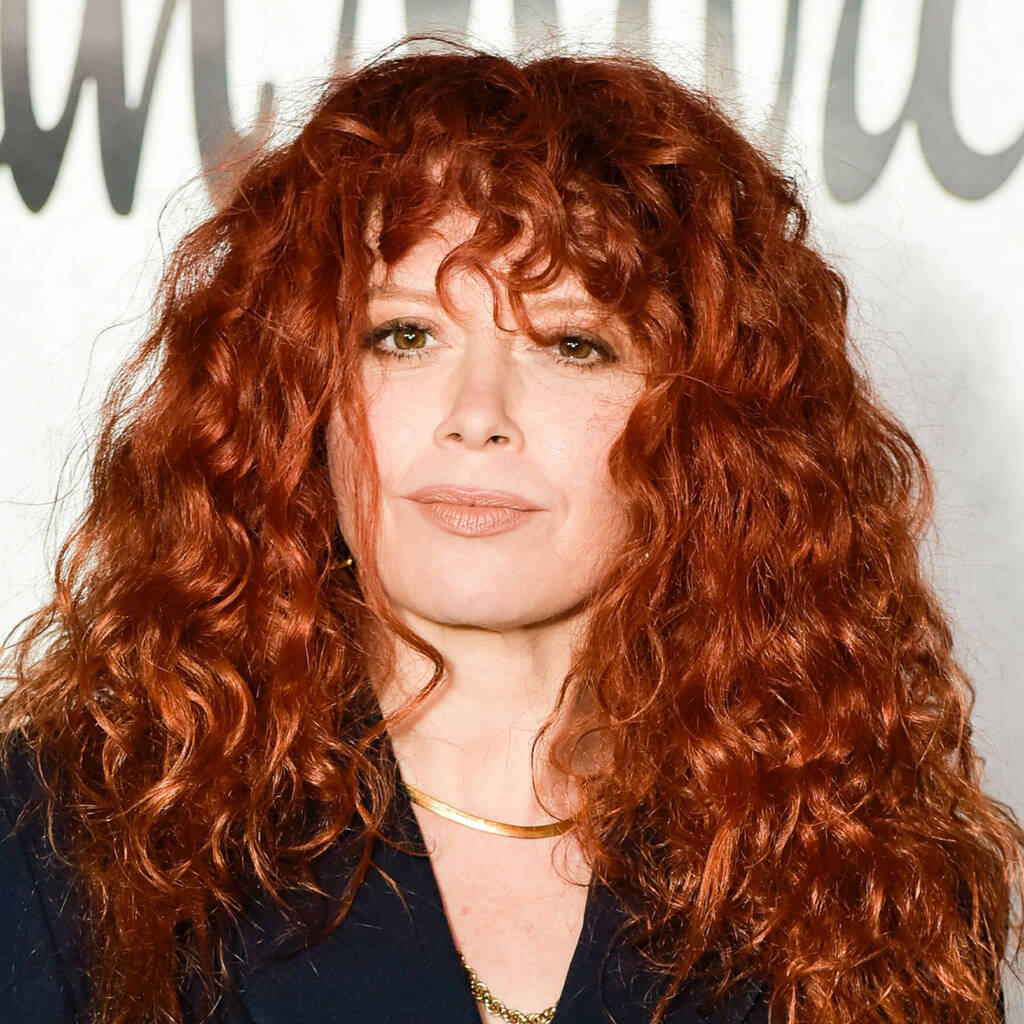 Natasha Lyonne has a VHS copy of the footage Marlon Brando filmed for Scary Movie 2 before he quit the production due to ill health.

In the 2001 horror parody film, the Orange Is the New Black actress starred in the opening The Exorcist spoof, playing a teenage girl who has been possessed. The Godfather actor was cast as Father McFeely, one of the priests hired to perform the exorcism, but dropped out due to ill health after filming for one day.

Recalling the shoot for Entertainment Weekly’s Role Call series, Lyonne opened up about working with the Apocalypse Now star.

“I have a VHS copy of the dailies (daily footage) that I got because Marlon Brando’s final role – sadly for him, but luckily for me – is doing this Exorcist opening teaser. I don’t know what he was thinking, really,” she joked. “He had an oxygen tank and he just kind of held my boob, because that was in the script.”

She revealed that Brando wore an earpiece for the shoot, and the original script called for her bed to bounce up and down like a low-riding car, a gag which didn’t make the final cut.

“So, I had Brando with the earpiece and the hand on the boob, and the make-up, and ‘The power of Christ compels you,’ and not to curse, but, ‘Your mother sucks c**ks in hell,’ and so on. This was all happening at once, and I remember like, ‘You know, showbiz is all right.’ In that moment, showbiz was A-okay,” Lyonne stated.

After Brando dropped out, the Russian Doll star was given the dailies, and James Woods was brought in as the replacement, which she described as “a little weird”.