Natalie Portman felt like ‘newbie’ on set of Thor: Love and Thunder 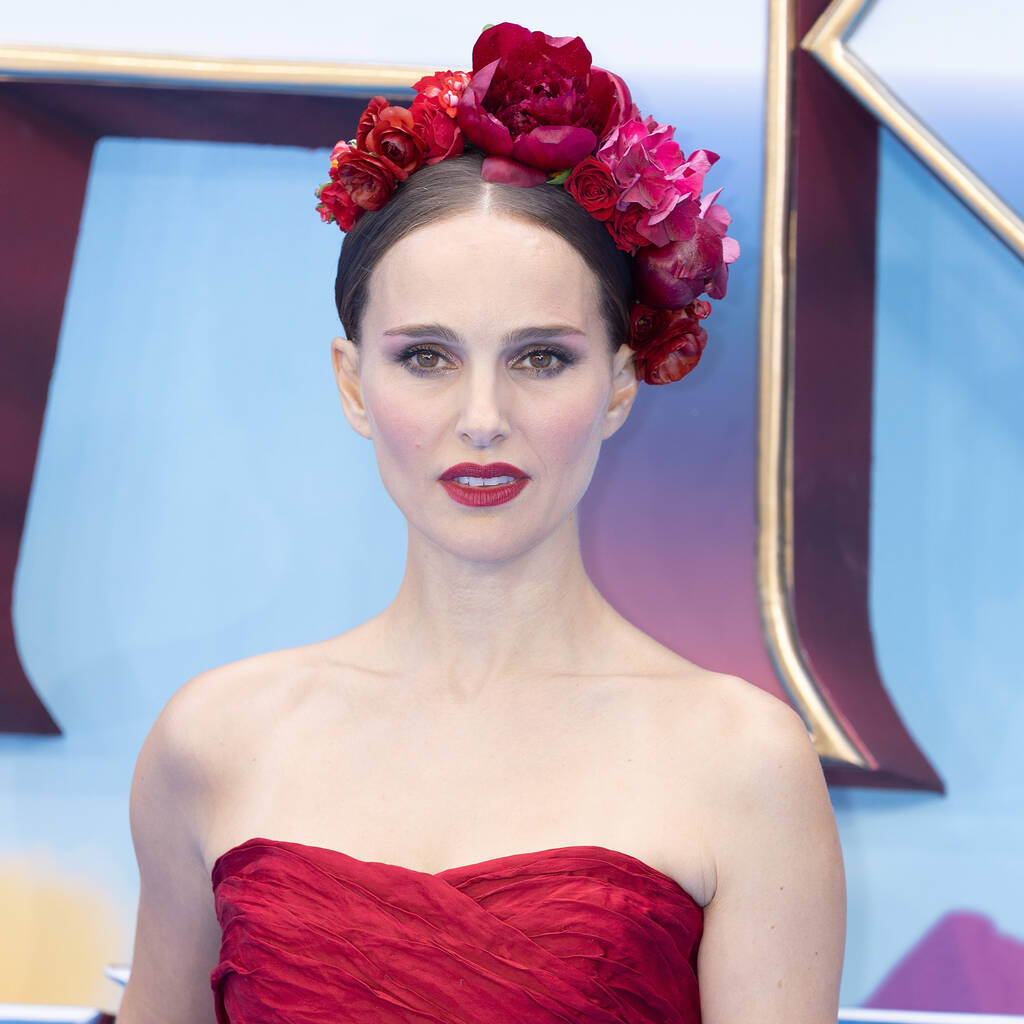 Natalie Portman has confessed she felt like the “newbie” on the set of Thor: Love and Thunder.

Natalie skipped Taika Waititi’s 2017 flick Thor: Ragnarok but is returning for the director’s follow-up, marking the fourth instalment in the franchise.

In an interview for Vogue Australia, she admitted that she was a little nervous about reprising her role in the franchise.

“It was incredible to get to come back, and also kind of surreal. It’s so strange when something is very familiar but also, you’re kind of the new kid. Because Chris and Tessa (Thompson) and Taika had worked together on Ragnarok, and so successfully and so it was like they were all reuniting and I was this newbie in there trying to figure out how to fit in,” she said. “But also, they’re just the nicest people, and also I know Chris and Tessa so well from previous work together, and also I had done Thor movies twice before. So, there was a lot of familiarity and comfort in that world too, but it was this weird mix of being the veteran and the newbie at the same time.”

Thor: Love and Thunder, also starring Christian Bale, Jaimie Alexander, and Russell Crowe, is set to be released from 6 July.