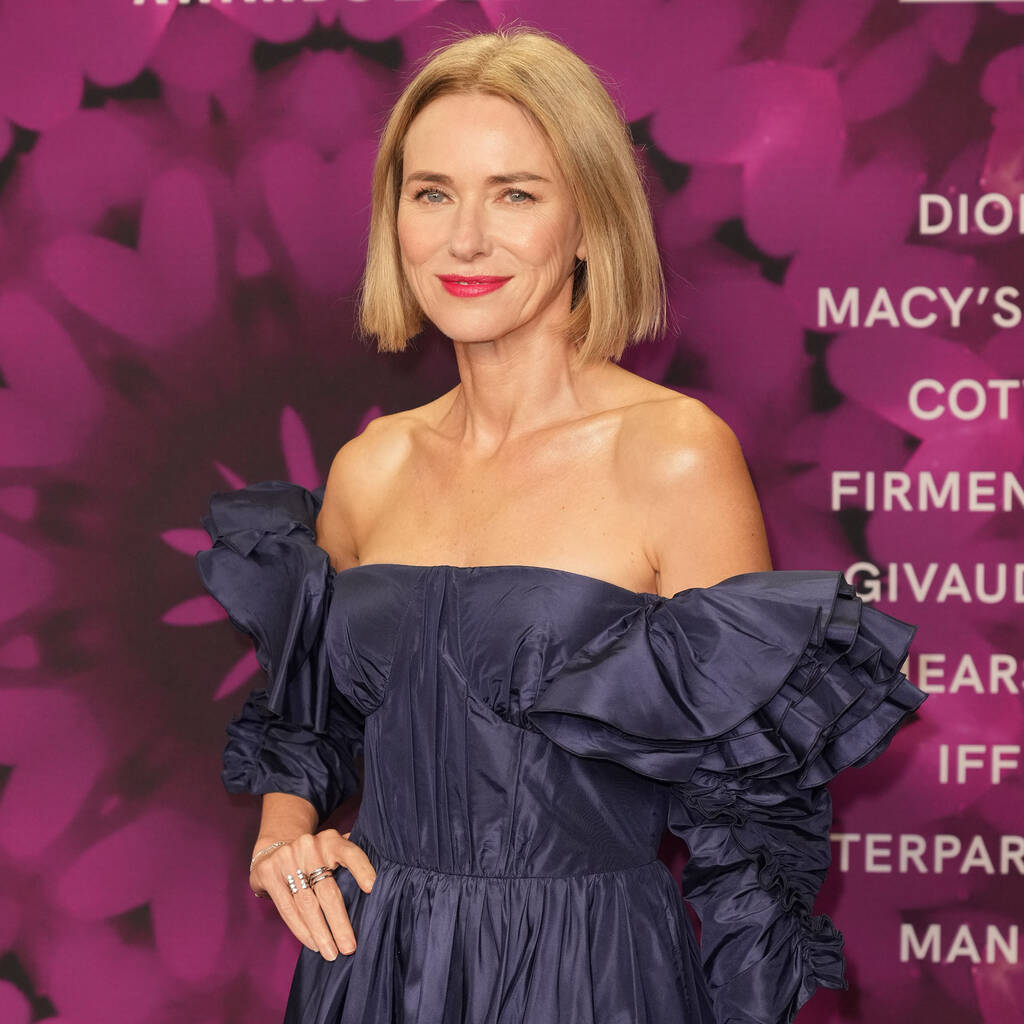 Naomi Watts was once told her career would be “over” seven years after her breakthrough in Mulholland Drive aged 33.

Naomi Watts was once told her career would be over when she turned 40.

The actress, who enjoyed her breakthrough role in 2001’s Mulholland Drive when she was 33 years old, spoke out against double standards for the age range of a hireable actress versus actor in Hollywood during an interview with Entertainment Weekly.

“I was told, ‘You better get a lot done because it’s all over at 40 when you become unf**kable.’ And I’m like, ‘What? What does that mean exactly?'” she recounted. “Then you think about it, and you go, ‘Oh, right. When you are no longer reproductive, when those organs are no longer functioning, you are not sexy, so, therefore, you are not hireable.’ That just made me so mad.”

The actress was also asked how she would make Hollywood more accessible for women over 40.

“It’s such an awkward conversation because, from day one, we begin our ageing process. It’s something we just all have to get comfortable with and women are asked to do it more than men,” Naomi said. “We don’t talk about a man ageing hardly ever. We don’t talk about his grey hair. In fact, if we do, it’s like, ‘Oh, he gets more handsome, more desirable, more powerful.’ And why is he powerful? Because he’s accumulated experiences. Well, it should be the same for women.”