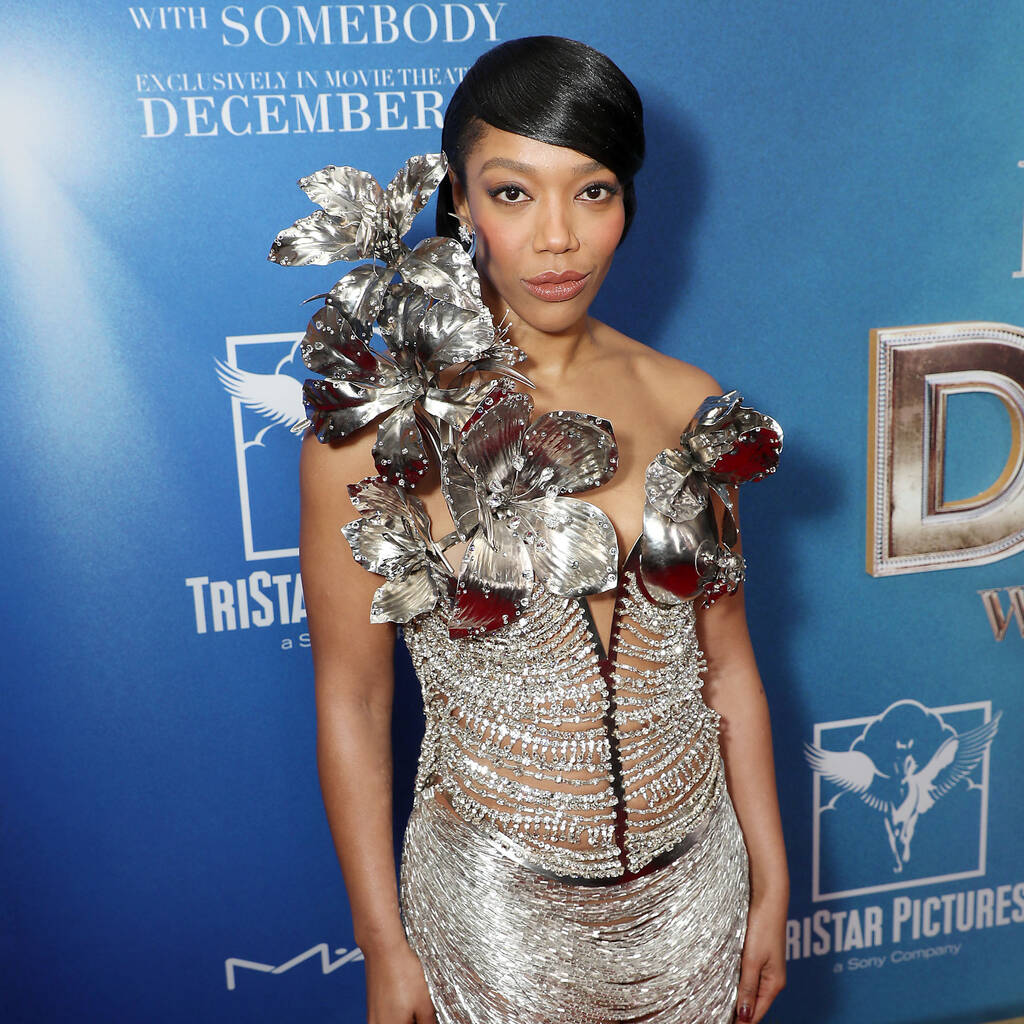 Naomi Ackie sometimes had to play Whitney Houston at different ages in the same day and change up her vocal tone accordingly.

Naomi Ackie shot the world tour sequence in Whitney Houston biopic I Wanna Dance with Somebody in one day.

The Star Wars: The Rise of Skywalker actress revealed during an interview with Collider that she had to depict the evolution of Houston’s personal struggles during four performances designed to represent a world tour in one day.

The British actress portrays the I Have Nothing singer at different periods of her life, and she sometimes had to play Whitney at different ages on the same shoot day and change up her vocal tone accordingly.

“It can’t be helped, it just happens with scheduling sometimes, I would play 19 and then probably 35 midday, and then hop over to 42,” Naomi divulged. “I kind of knew that was going to happen, so I was trying to prepare myself beforehand. Because I know that costume sorted hair and makeup – they’re amazing – my job was to make sure that I had a different feel for the different decades of Whitney’s life, vocally, especially.”

I Wanna Dance with Somebody is in cinemas now.