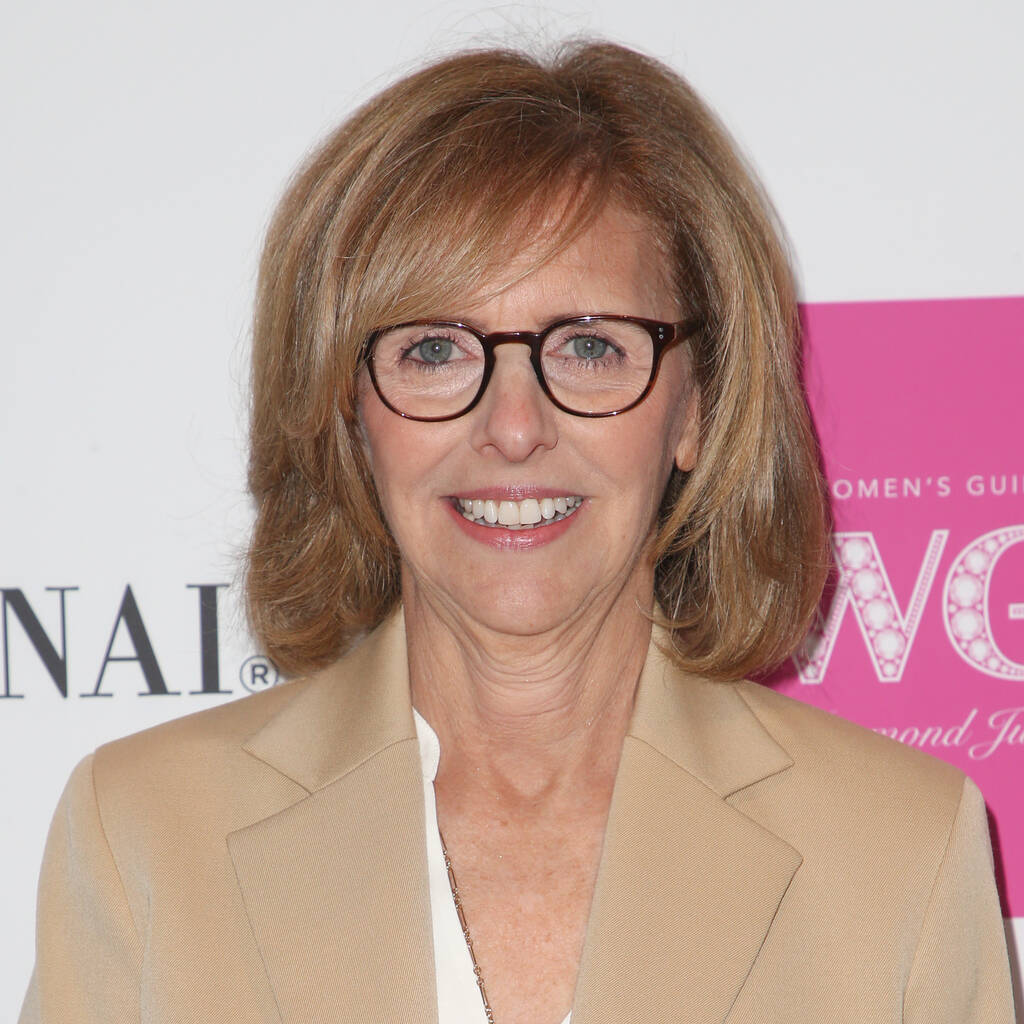 Nancy Meyers isn’t making a sequel to The Holiday.

On Tuesday, editors at The Sun reported that producers were working on a follow-up to the 2006 romantic comedy, with the “main talent all signed up”.

However, Meyers took to Instagram later in the day to shut down the claim.

Alongside a screengrab of an article about the speculation, she wrote, “So many DMs about this – sorry but it’s not true.”

Meyers didn’t comment further on the possibility of another movie in the future.

Shot in California and England, The Holiday starred Kate Winslet and Cameron Diaz as Iris and Amanda – two women who arrange a home exchange to escape heartbreak over the festive season.

The film, which also featured Jude Law and Jack Black, has become a Christmas classic, and is considered one of the best holiday films of the 2000s.