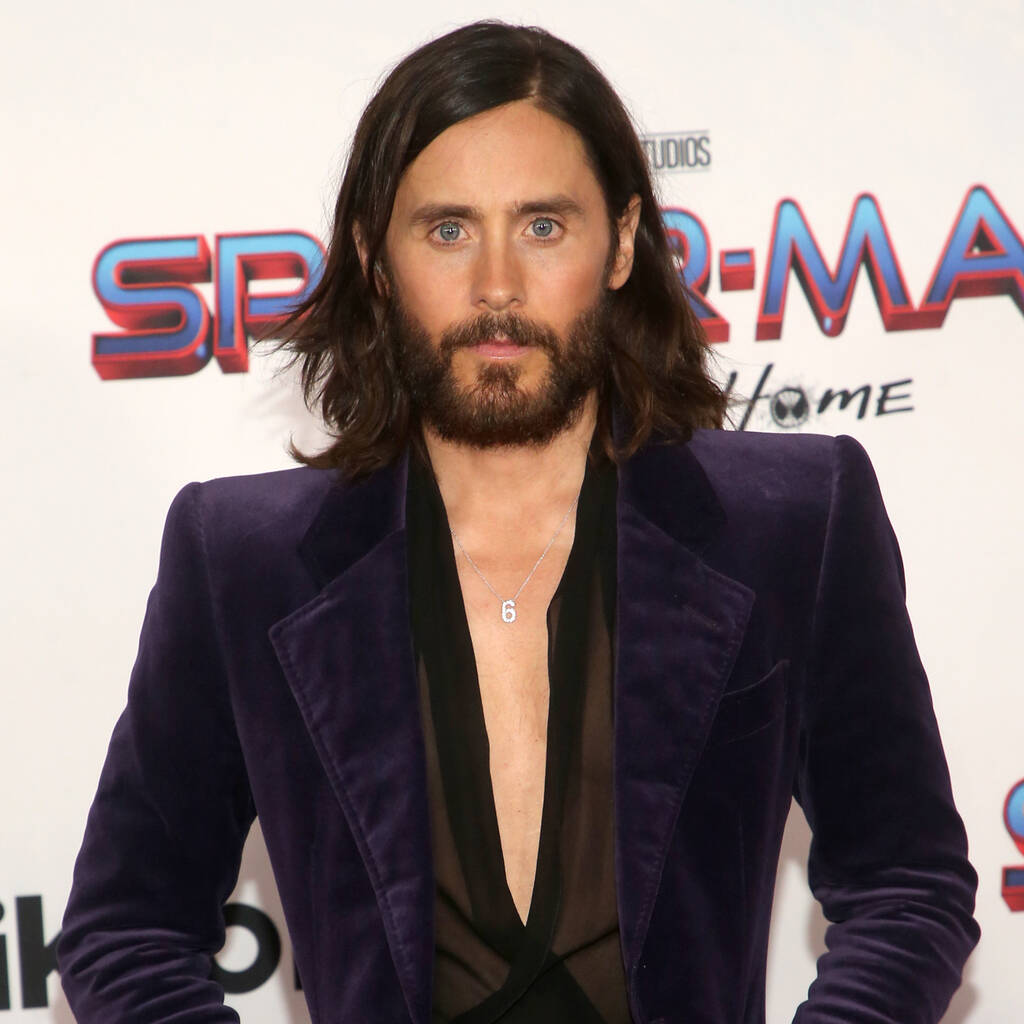 Jared Leto’s new comic book movie Morbius has had its release delayed due to Covid-19 yet again.

The film, which stars Leto as the titular supervillain, a scientist with a rare blood disease who turns himself into a living vampire, has had its release pushed back several times amid the pandemic, but was finally due to debut on 28 January.

However, that date has now been abandoned due to the surge of the Omicron variant in the U.S., and it will instead hit cinemas on 1 April, according to The Hollywood Reporter.

In Morbius, Leto plays Dr. Michael Morbius, who in the Marvel comics is an adversary of both Spider-Man and Blade, as well as an anti-hero in his own right.

The first trailer for Morbius suggested the film is connected to Disney’s Marvel Cinematic Universe, due to signs calling Spider-Man a murderer – a false accusation that kicked off the plot of recent Spider-Man instalment, No Way Home.

Espinosa’s film will also feature Michael Keaton as The Vulture, the role he played in Spider-Man: Homecoming – the first Spider-Man film to take place within the Marvel Cinematic Universe.

The Morbius movie is also a part of Sony’s own Spider-Man Universe featuring villains from the comics, which to date has spawned two Venom movies starring Tom Hardy. Hardy had a cameo in the credits for No Way Home – once again hinting at a crossover between the partner studios’ franchises.