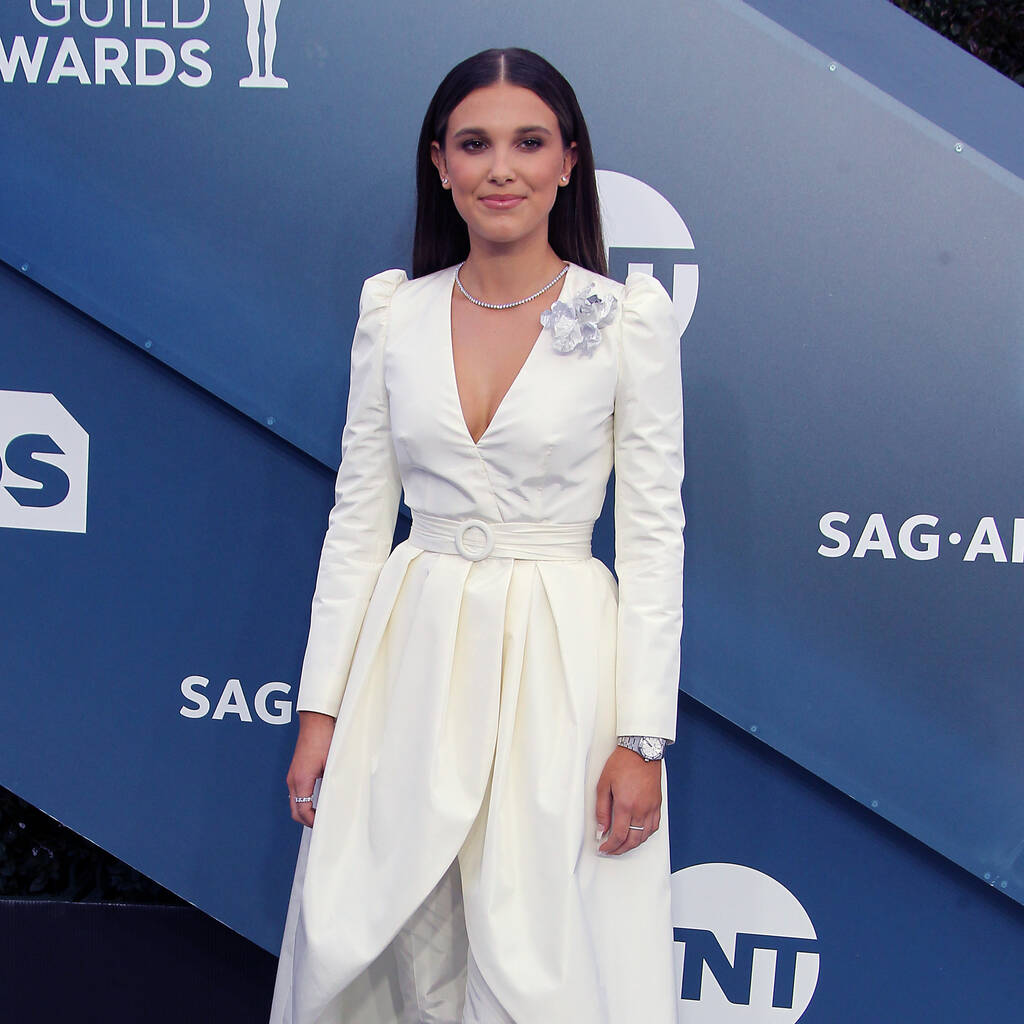 The film was released on Netflix last year.

Millie Bobby Brown is reprising her role as the titular young super sleuth for a sequel to the hit film Enola Holmes.

The Stranger Things star portrayed Sherlock Holmes’ younger sister in last year’s hit action adventure flick, which was released on Netflix, and Millie has confirmed she’ll be back for the highly-anticipated sequel.

“I can’t wait to collaborate again with my Enola Holmes family! Enola holds a special place in my heart – she’s strong, fearless, intelligent and brave. look forward to fans seeing how her journey continues!” the 17-year-old said in a statement.

Henry Cavill will also be reprising his role as Sherlock in the follow-up, which will again be directed by Harry Bradbeer from a script by Jack Thorne, who penned the original.

Millie will also serve as producer alongside her sister Paige Brown, as well as Mary Parent, Alex Garcia and Ali Mendes.

The film is based on Nancy Springer’s The Enola Holmes Mysteries book series, which tells the story of Sherlock and Mycroft Holmes’ rebellious teenage sister Enola, who is following in the footsteps of her older brother and shares a talent for being a gifted super sleuth.

Plot details for the sequel have not been revealed.

Henry took to Instagram to confirm he would be reprising his role for the sequel, and shared a screenshot of Deadline’s article reporting the news.

“The sequel is afoot!” he wrote.