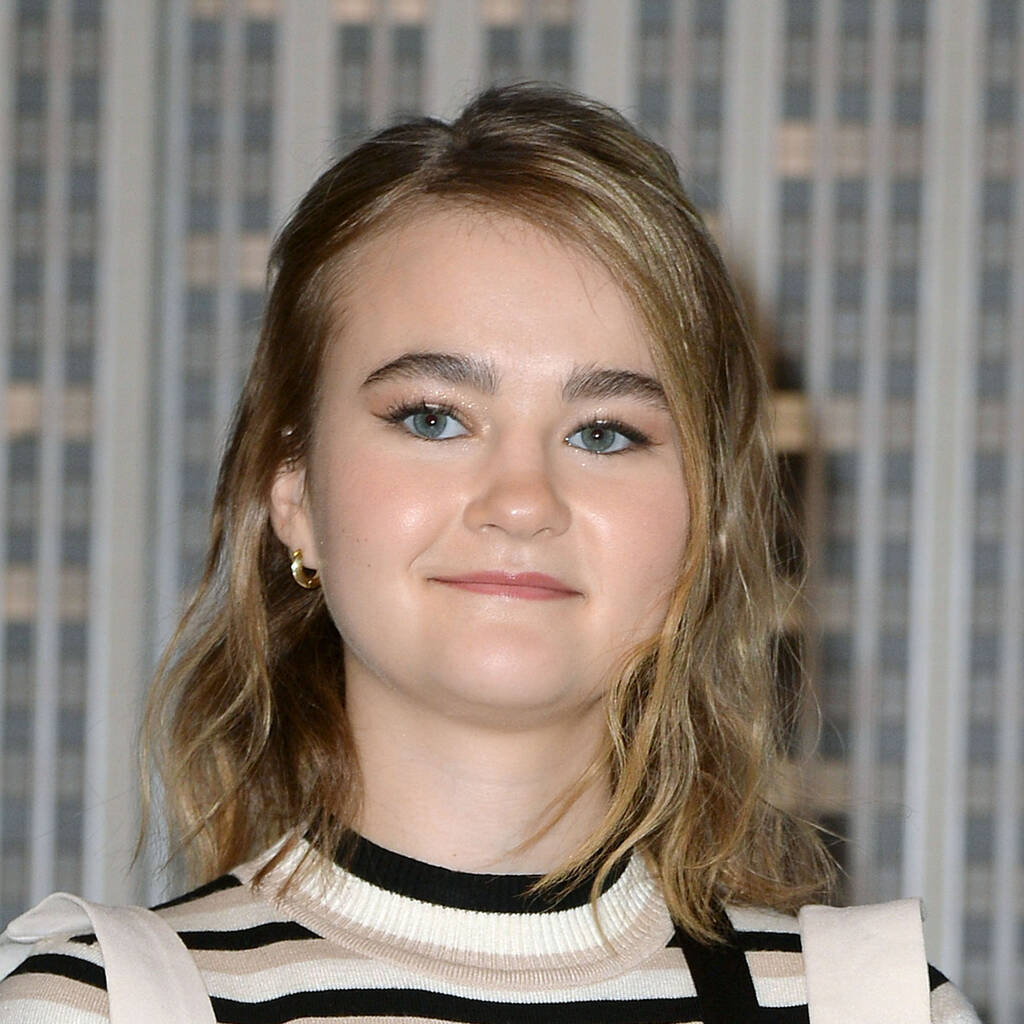 Millicent Simmonds is a distant cousin of the deafblind disability rights activist.

A Quiet Place breakout star Millicent Simmonds has been cast as Helen Keller in a new biopic.

The teenage actress, who is deaf, is a distant cousin of the deafblind disability rights activist and author, and her casting in Helen & Teacher marks an important moment for deaf representation in film and TV, as Keller has largely been portrayed onscreen by non-deaf actors over the years, according to Variety.

She will star alongside Rachel Brosnahan, who will portray Keller’s committed yet controlling translator and companion Anne Sullivan.

Helen & Teacher is set during the early 1900s and follows Keller’s tumultuous time at Radcliffe College at Harvard University when her rapidly expanding worldview and sexual awakening brings her into direct conflict with the conservative Sullivan. When Sullivan is courted by the young and brilliant publisher, John Macy, tensions escalate between the two women that threaten the bonds of their friendship.

The biopic will be directed by Still Alice filmmaker Wash Westmoreland from a script he co-wrote with Laetitia Mikles, with them also consulting the team at the Helen Keller National Center for Youth and Adults.

“Most people only know of Helen Keller’s story from when she was a child. Helen & Teacher will look at her as a young adult when she developed a radical, world-changing political voice,” said Westmoreland in a statement. “Today, when some TikTok threads dispute Helen Keller’s achievements and even her existence, it is time for a film that shows her relevance, her brilliance, and her unbreakable spirit.”

Filming is scheduled to get underway in summer 2022.

Simmonds made her movie debut with Todd Haynes’ 2017 movie Wonderstruck and is best known for playing John Krasinski and Emily Blunt’s onscreen daughter Regan Abbott in 2018’s A Quiet Place and its sequel, which was released earlier this year.