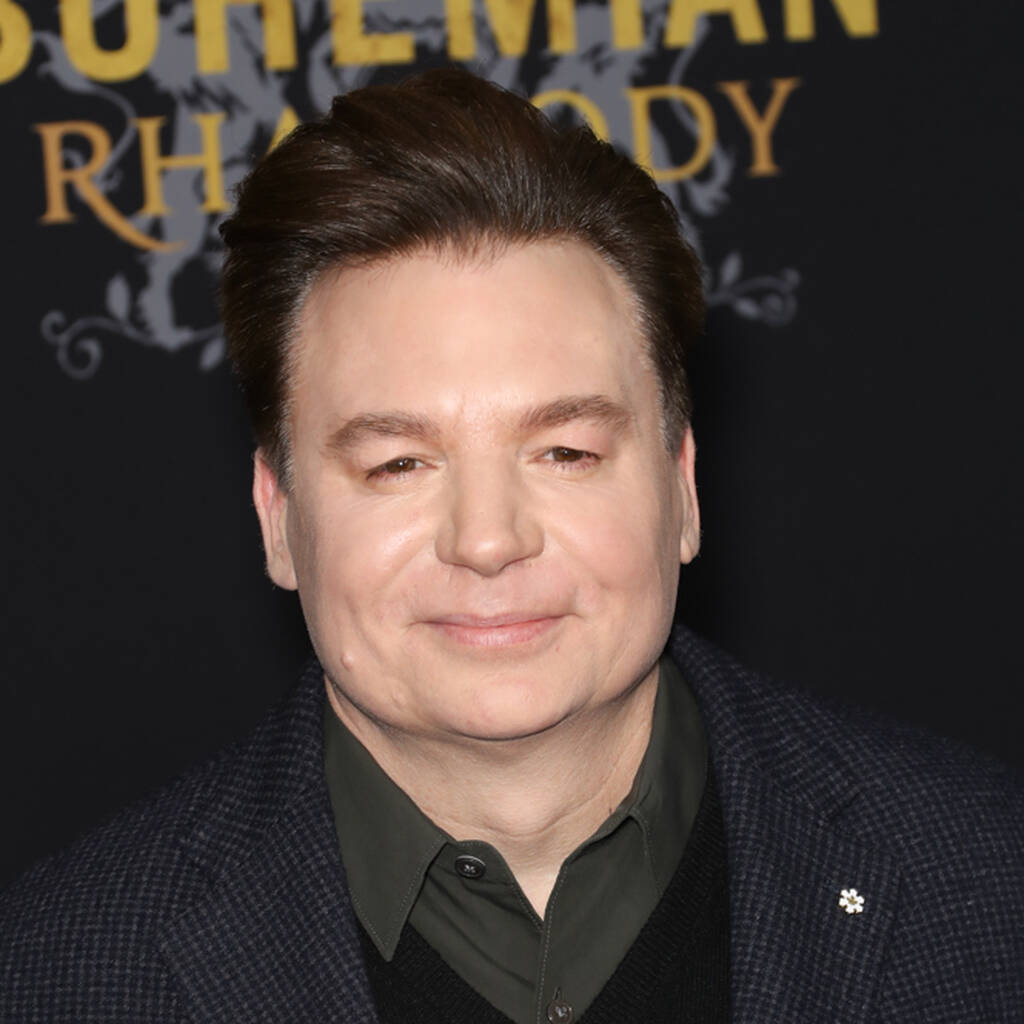 Mike Myers would be “thrilled” to make one Shrek movie a year.

The Austin Powers star first voiced the green ogre alongside Cameron Diaz as Princess Fiona and Eddie Murphy as Donkey in the 2001 animation Shrek before reprising the role for 2004’s Shrek 2, 2007’s Shrek the Third, and 2010’s Shrek Forever After.

“The concept of going from a self-loathing ogre to a self-accepting ogre was meaningful to me. I love playing Shrek. If I had to do one Shrek a year I’d be thrilled,” he said.

The Wayne’s World star also explained why he chose to make the character Scottish, saying, “The Euro-centric form that is the fairytale is really about classicism. When I was approached to do Shrek originally, I did it as a Canadian and then I re-recorded it as Scottish because that seemed to be the most working class (accent). I also love the Scottish people. I have Scottish ancestry. I’m mostly English but Liverpool (where his parents are from) is the pool of life between Scotland, England, and Ireland.”

Rumours about a fifth Shrek movie have been circulating for years and it was reported in late 2018 that Illumination founder Chris Meledandri, best known for the Despicable Me and Sing franchises, had been put in charge of a revival.

The next Shrek spin-off, Puss in Boots: The Last Wish, will be released in December, while the ogre recently made a live-action cameo opposite Myers in his new Netflix show The Pentaverate.