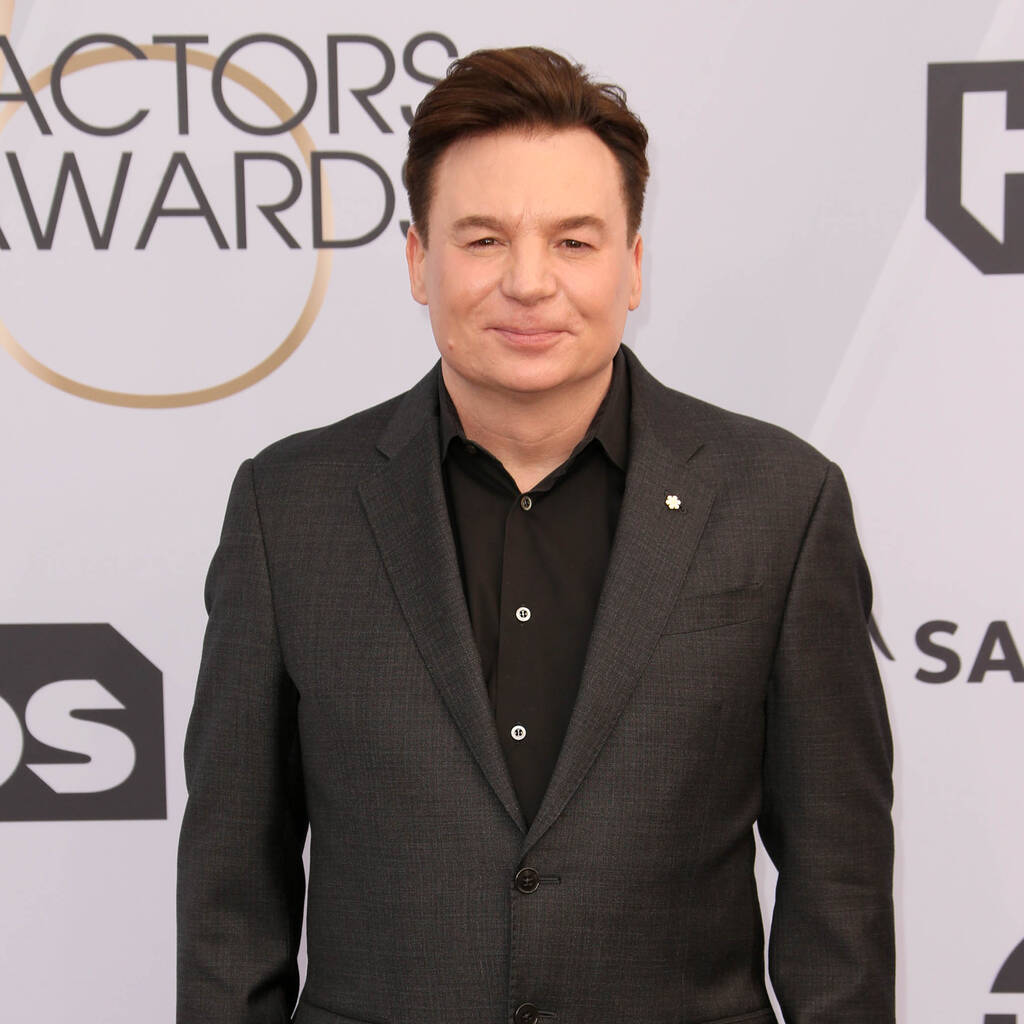 Mike Myers has hinted that a fourth Austin Powers movie might be in the works.

During an interview on Sirius XM’s The Jess Cagle Show, the Wayne’s World actor was asked if fans could expect to see him playing the spoof British spy in a fourth film, almost 20 years after the release of the third.

“I would love to do one. I can neither confirm nor deny the existence or non-existence of such a project, should it exist or not exist,” Myers replied, before saying more and then stopping himself. “You know, we’re…. you know.”

He wrote or co-wrote and produced each film and appeared as multiple characters. In addition to Austin Powers, he also played the villain Dr. Evil and his henchmen Fat B**tard and Goldmember.

The Canadian actor previously teased that a revival could be in the works in 2019, telling Entertainment Weekly that he was “working on making it a reality”.

Myers gave the interview to promote his new Netflix series The Pentaverate, in which he plays eight different characters. The comedy launched on the platform on Thursday.