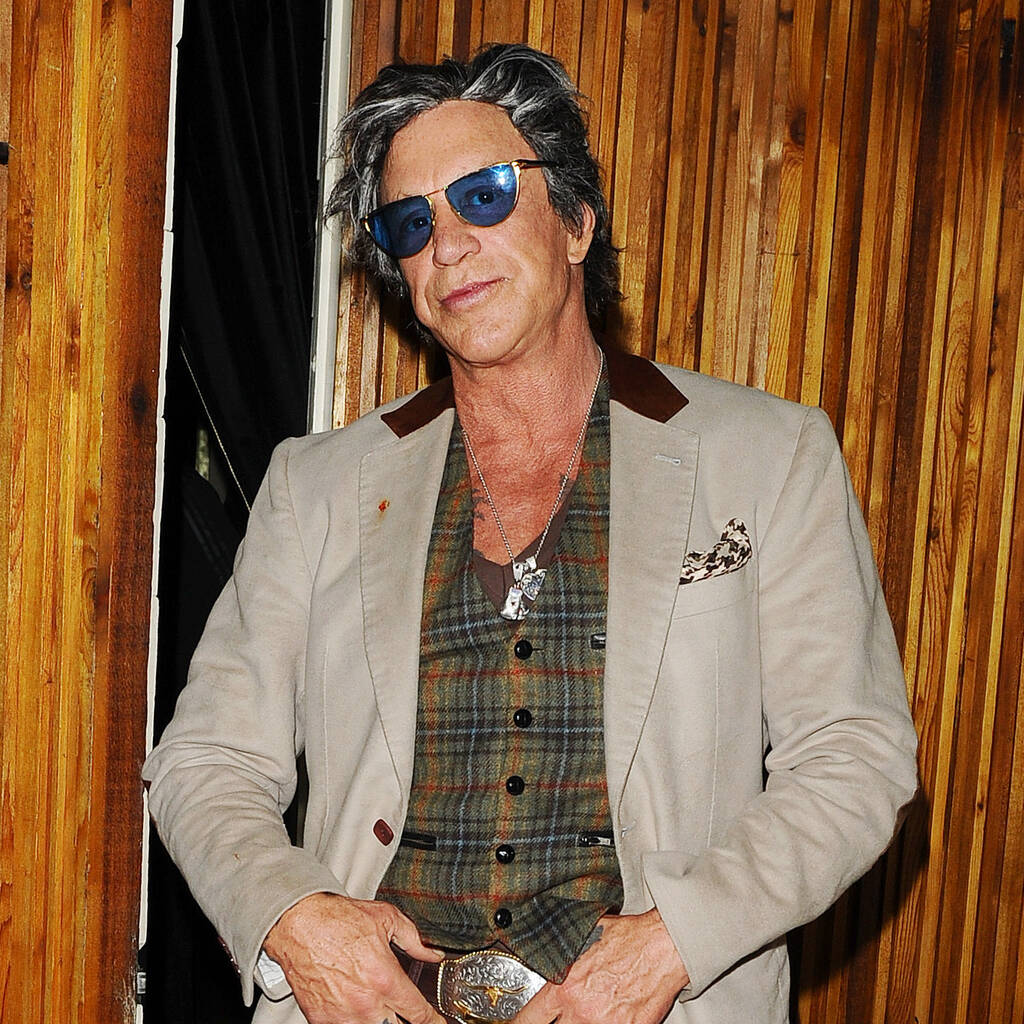 Mickey Rourke has “no respect” for Tom Cruise as an actor because he thinks he plays the same part over and over again.

During an appearance on Piers Morgan’s Uncensored TV show on Monday, the Oscar-nominated actor shared his honest thoughts about Cruise when the host brought up the action star’s recent box office smash hit Top Gun: Maverick.

“That doesn’t mean s**t to me,” Rourke replied. “The guy’s been doing the same effing part for 35 years. I’ve got no respect for that.”

The Sin City actor went on to explain that he cares more about an actor’s range than their box office takings and cited several actors he looks up to for their varied filmography.

“I don’t care about money and power. I care about when I watch Al Pacino work and Chris Walken and (Robert) De Niro’s early work and Richard Harris’ work and Ray Winstone’s work. That’s the kind of actor I want to be like. Monty (Montgomery) Clift and (Marlon) Brando back in the day. A lot of guys that try to stretch as actors.”

Morgan then interrupted and asked if he thought Cruise was a “good actor”, and Rourke replied, “I think he’s irrelevant, in my world.”

Cruise has played a wide number of characters across his 40-year career, however, he has portrayed Ethan Hunt in the Mission: Impossible franchise since 1996. By the time the series concludes with Dead Reckoning Part Two in 2024, Cruise will have played Hunt for 28 years.

Outside of Mission: Impossible, he has only reprised two characters – Pete ‘Maverick’ Mitchell in two Top Gun films and Jack Reacher in two movies.