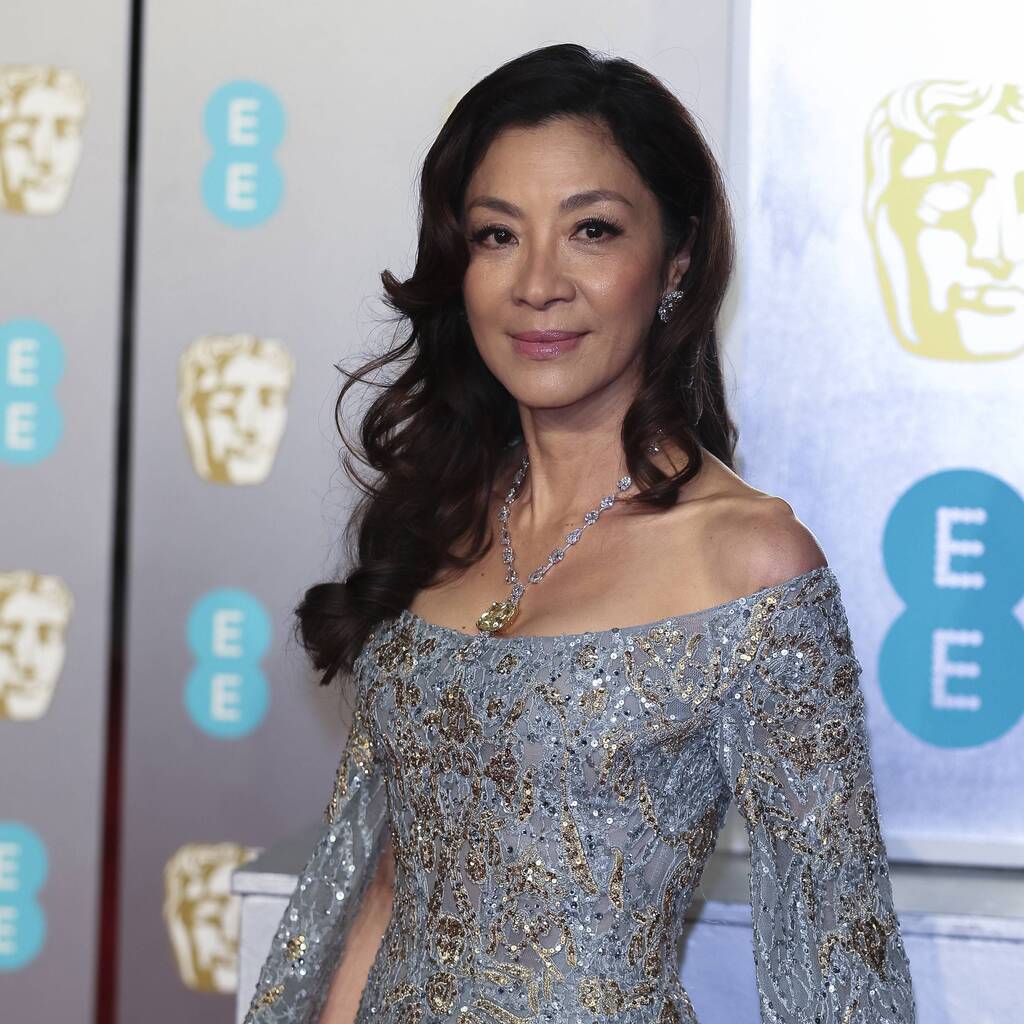 Michelle Yeoh wants to reprise her role as controversial Myanmar politician Aung San Suu Kyi in a sequel to her 2011 biopic The Lady.

The Shang-Chi and the Legend of the Ten Rings star, 59, first played Suu Kyi in Luc Besson’s film, which documented the Nobel Peace Prize winner’s life as a democracy campaigner in her homeland and placement under house arrest for more than a decade.

Since the film was made, however, the one-time political prisoner has earned international condemnation after she led a government that defended her country’s military against accusations they had committed genocide against its Rohingya minority. She was subsequently deposed in a military coup in February, and has been imprisoned and placed on trial on charges of incitement to sedition.

In an interview with The Guardian, Yeoh revealed she was keen to make a follow-up to The Lady, which explored the latest chapter in Suu Kyi’s life.

“That is an interesting idea,” she revealed. “Is there more of a story to tell? I think it’s evolving as we speak.”

Asked about her reaction to seeing a real-life figure she portrayed as a hero being accused of ignoring genocide, Yeoh added: “I have been very disappointed and taken aback.”

The star confessed that she’s a big fan of doing sequels in general, as it means she gets to revisit projects she loved.

“I don’t think it’s ever a mistake to do a sequel,” she added. “It just means you love a project so much. Sequels are great. I hope we do another Shang-Chi!”

A follow-up to the latest Marvel Cinematic Universe movie already looks likely – as it made around $130 million around the world in its opening weekend – not including estimates for U.S. Labor Day.