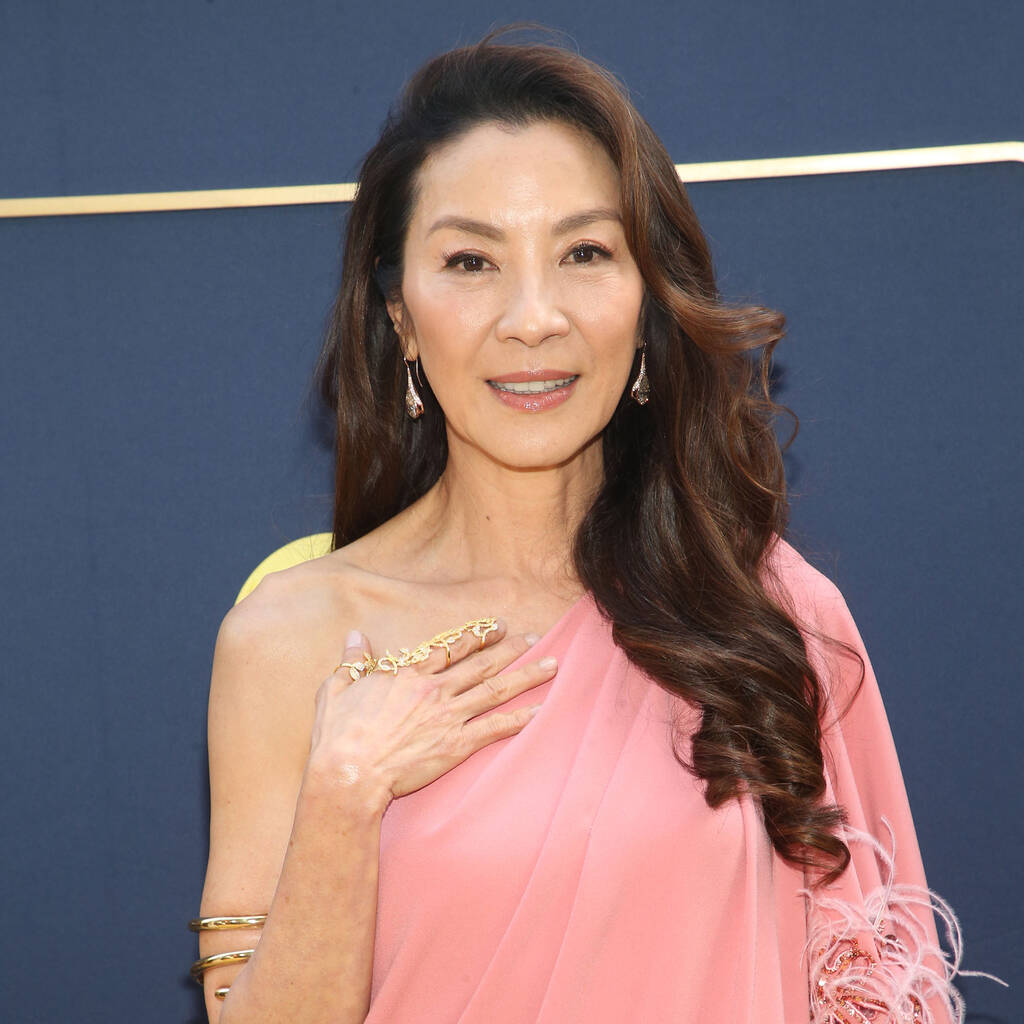 In her cover interview with Town & Country, the Everything Everywhere All at Once star discussed her long-running connection to the filmmaker, who was a big fan of her work even before she started making English-language movies.

Given that Tarantino was so impressed by her stunt work, Yeoh wondered why she wasn’t cast alongside Uma Thurman in his violent revenge thriller.

“I asked Quentin the same question. He’s very smart. He said, ‘Who would believe that Uma Thurman could kick your a*s?” she explained.

The 60-year-old actress also recalled how she decided to retire after fracturing some vertebrae during a stunt for 1996’s The Stunt Woman but the Pulp Fiction filmmaker convinced her otherwise when he visited her in hospital in Hong Kong.

“I thought I broke my back. I thought I was paralyzed,” she remembered, adding that she was in no mood for visitors and gave Tarantino five minutes. “I must say, Quentin, he’s persistent. He is who he is today because he’s full of passion and love, so he wore me down.”

He began to discuss each of her stunts in detail and their conversation suddenly became “animated”. She added, “So then I thought, Maybe I’m not ready to give up on this.”

Praising the actress, Tarantino told Town & Country, “I was just a huge, huge fan of hers. There was always a twinkle in her eye.”

After her recovery, Yeoh returned to her acting career and experienced her international breakthrough with the 1997 James Bond movie Tomorrow Never Dies.