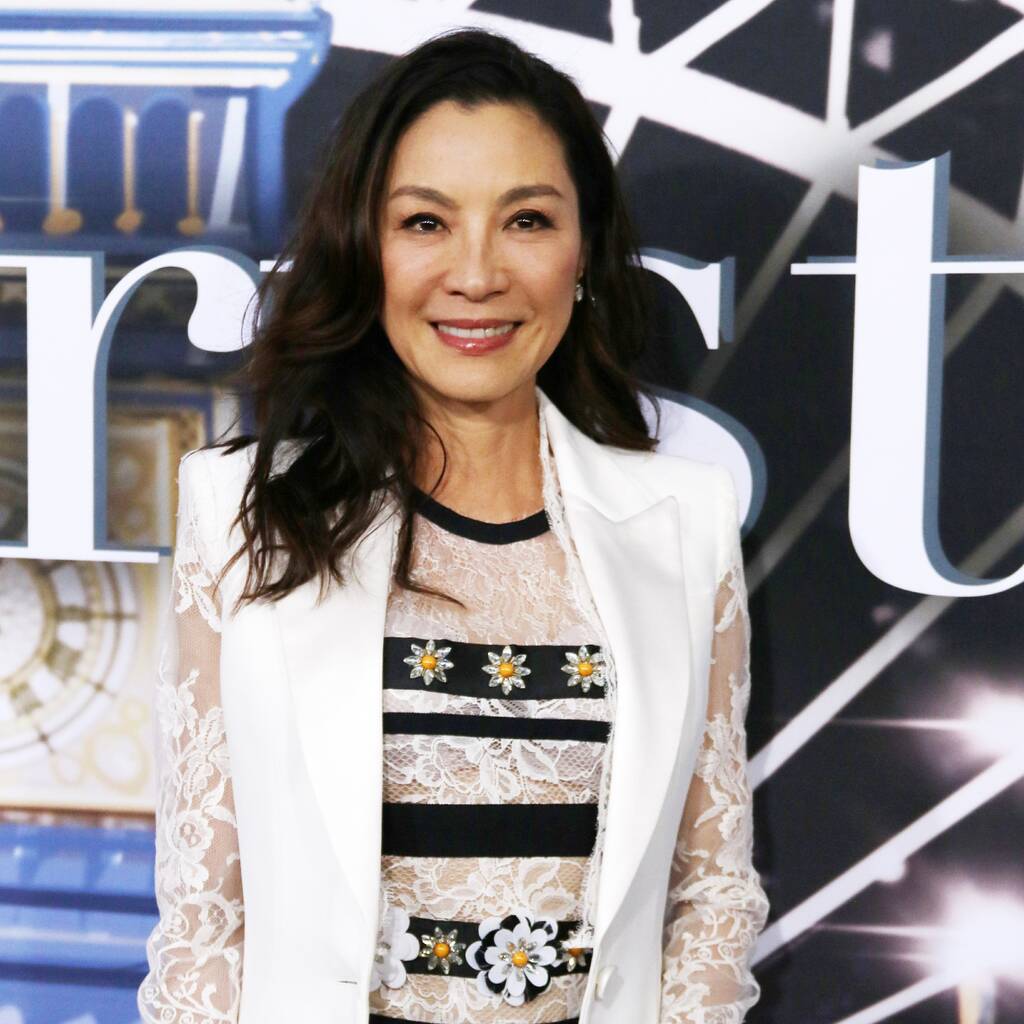 Michelle Yeoh has recalled the moment on the set of Supercop where she narrowly avoided injury.

Michelle Yeoh has recalled how she was almost injured performing an “insane” stunt on the set of Supercop.

During an interview for Entertainment Weekly, the Crazy Rich Asians star spoke candidly about how she nearly endangered her life while shooting the 1992 action film with Jackie Chan.

“In Asia at that time, we don’t really do rehearsals, we don’t have weeks of preparation. We learn the stunt and we do it,” Yeoh said, before explaining how she was meant to leap from the roof of a truck onto the hood of a convertible driven by Chan on a highway. “The windscreen was supposed to shatter, and that would have helped me have a break. But the windscreen didn’t shatter, I had nowhere to hold onto, and I kept sliding off the car. All I remember was like ‘Duhn!’ on the ground.”

But after the scene didn’t go to plan, Chan called off the shoot for the day.

“Fortunately, I didn’t go head first. Then I hear Jackie. He was like, ‘Okay, okay, that’s it! Enough! We are finished for the day! We’re not doing anymore! This is stupid! This is ridiculous! We’re not doing it!'” Yeoh remembered. “What was I thinking? I was swinging at the side of trucks. I was riding a motorcycle onto a moving train. I was doing the most insane stunts… I don’t know whether it was crazy, a moment of insanity, (but) the thought that went through my head was, you’re never going to know how it feels until you try it.”

Despite the “crazy” and “ridiculous” nature of the stunt, Yeoh insisted she “went up and got it in the next take”.