Michelle Williams would make The Greatest Showman sequel ‘in a heartbeat’ 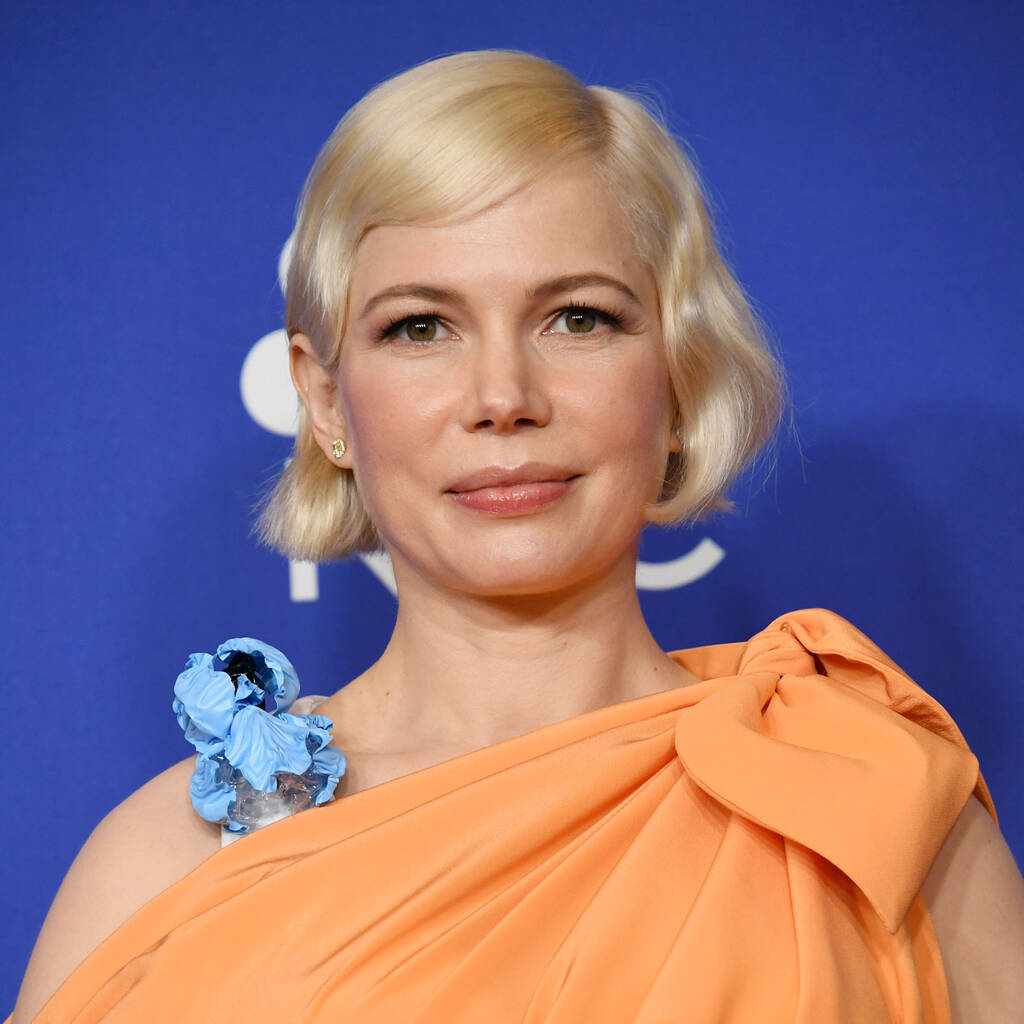 The Greatest Showman and Venom actress confirmed in a recent cover story that she would reprise both roles if asked.

Michelle Williams wants to make a sequel for The Greatest Showman.

The actress, who played P.T. Barnum’s wife Charity Hallett-Barnum in the 2017 film, opened up about her desire to return to the character in an interview for Variety.

When asked about a possible follow-up to The Greatest Showman, Michelle replied, “I would make another one of those in a heartbeat. I wish they’d make a sequel.”

Reflecting on the first movie, she said, “That movie brought so much joy to so many people and to make people that happy, man that is a worthwhile thing to spend your time doing.”

The story followed Hugh Jackman as showman and entertainer Barnum, and his creation of a famous circus, with the cast also starring Zac Efron, Rebecca Ferguson, and Zendaya.

The film grossed $435 million (£356 million) worldwide, with fans also embracing the soundtrack, which included hits such as This Is Me, The Greatest Show, and Rewrite the Stars.

Accordingly, Michelle noted the music was one of her favourite parts of the film.

“I really love that movie. My daughter Matilda sang those songs. My mom is still listening to that soundtrack,” the 41-year-old smiled. “I love making things for kids that are full of joy and positivity.”

Elsewhere in the conversation, Michelle also indicated her plans to return to the Venom film franchise, in which she played protagonist Eddie Brock’s estranged fiancée, Anne Weying.

“I have every intention of continuing with the series,” she confirmed.