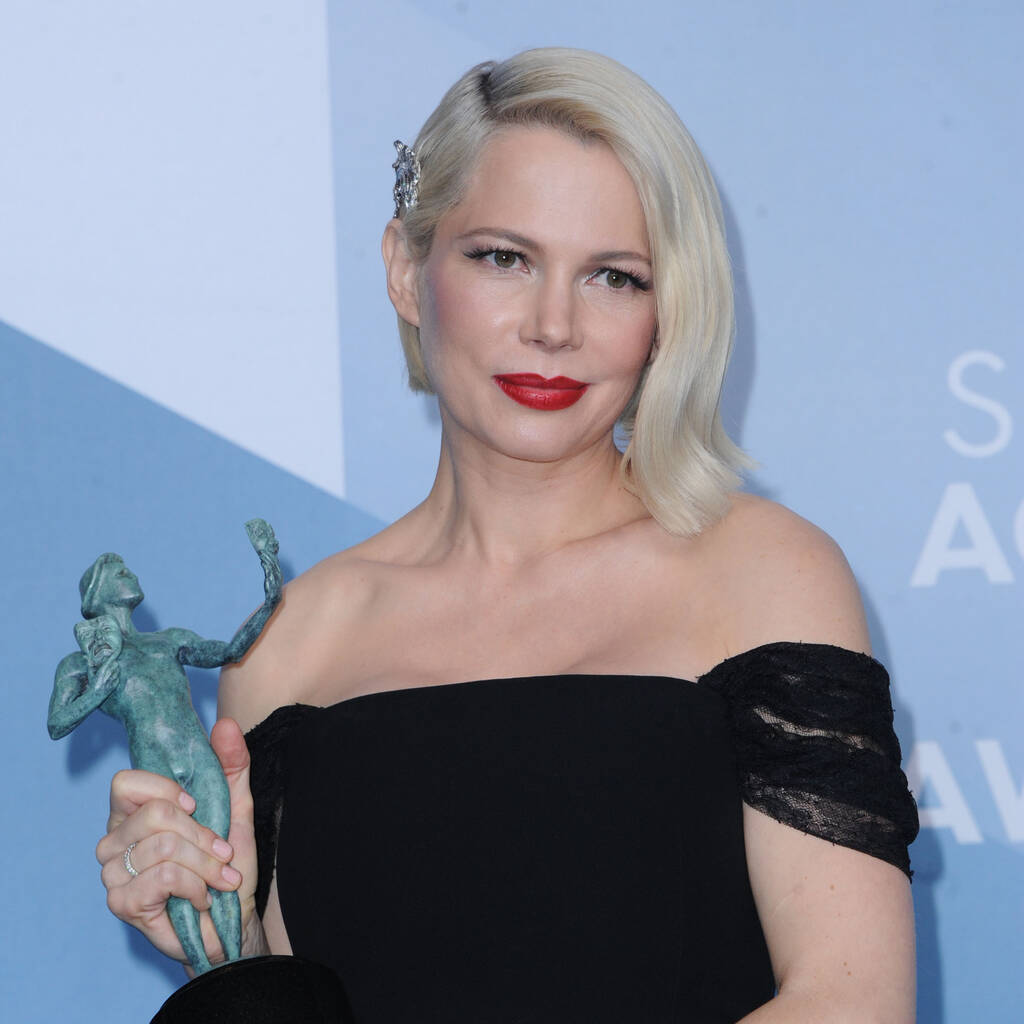 Michelle Williams was shocked when the filmmaker reached out about his next movie.

Michelle Williams couldn’t wrap her head around Steven Spielberg wanting her in his new movie The Fabelmans.

The Brokeback Mountain actress stars alongside Paul Dano, Seth Rogen, and Julia Butters in Spielberg’s coming-of-age drama film, which is loosely based on his childhood in Arizona.

During an interview with Variety, Williams recalled how shocked she was when the filmmaker reached out about playing a fictionalised version of his mother.

“We were sitting around the house in COVID, with one day looking a lot like the next, and my phone beeped, and I had a message that Steven wanted to talk to me,” she said. “I couldn’t comprehend that he might want to work with me. I thought he had a question or something. Then he got on the Zoom and told me that he wanted me to play this person, his mama.”

The Fosse/Verdon star growing up watching the Jurassic Park director’s movies and the notion that she might work with him one day helped motivate her as she got older.

“I’ve been doing this since I was 12,” the 41-year-old stated. “I’ve had a lot of different experiences in this profession, but this felt like the ultimate.”

When asked to describe the film, which is released in November, she added, “It’s funny, it’s sad, it’s kind of everything. It’s the muchness of life. We’re trying to reflect all of that.”