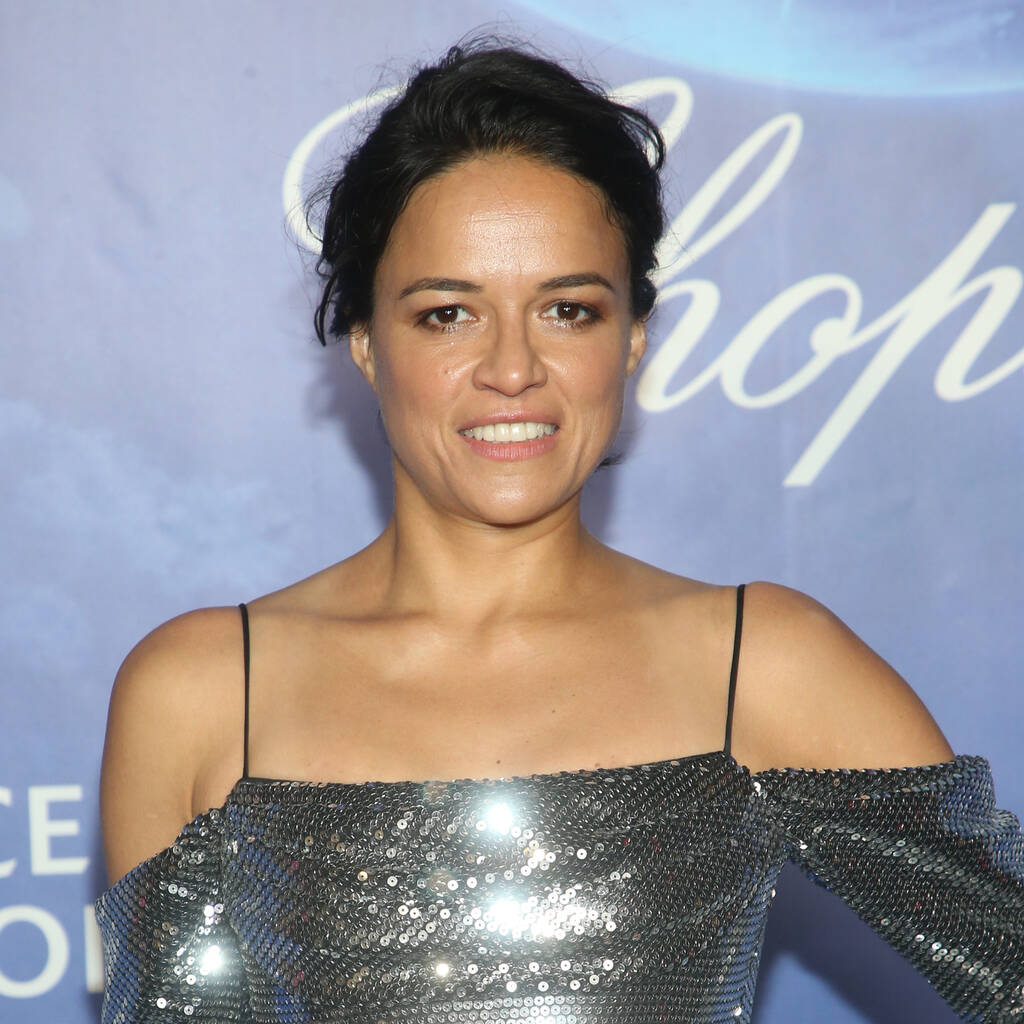 Michelle Rodriguez wanted Letty to be empowered and to get involved in fights.

Michelle Rodriguez refused to play Letty in 2001’s The Fast and the Furious unless the character was rewritten.

In an oral history to celebrate the 20th anniversary of the first instalment of the high-octane franchise, Michelle’s co-star Jordana Brewster revealed to Entertainment Weekly that the actress flat-out refused to play Letty, the girlfriend of Vin Diesel’s Dominic Toretto, as she was written on the page.

“When Michelle read her role, she was like, ‘No, I’m not playing that.’ And then she changed it completely. It went from a trophy girlfriend to this really layered character,” Jordana said.

Michelle then went on to explain that she pushed for rewrites to empower Letty and make her relationship with Dominic realistic and had to teach the male writers how “the streets” worked.

“You don’t just get with a guy because he’s hot. There’s a hierarchy there. Can that hot guy get beat up by who you’re dating? If he can, then you don’t date him, because why would you want to lose the hierarchy? ” she explained. “In order to keep it real, I had to school them: ‘I know you guys like Hollywood and all that, but if you want it to be realistic, this is how it really works, and I’m not going to be a s**t in front of millions of people, so you’re going to lose me if you don’t change this.’ And they figured it out.”

She also had to push for Letty to get into a fight of her own, which helped kickstart the character’s stunt-filled storyline in the following eight instalments.

“I felt like you don’t sit around and let your boys throw down without getting your hands dirty,” she stated. “If you don’t, then are you just there to model? That doesn’t work where I come from.”

The actress declared on social media in 2017 that she would leave the franchise if the writers did not start “showing some love” to the female characters, and it seems her statement worked, as she will be seen in the upcoming ninth movie this June.