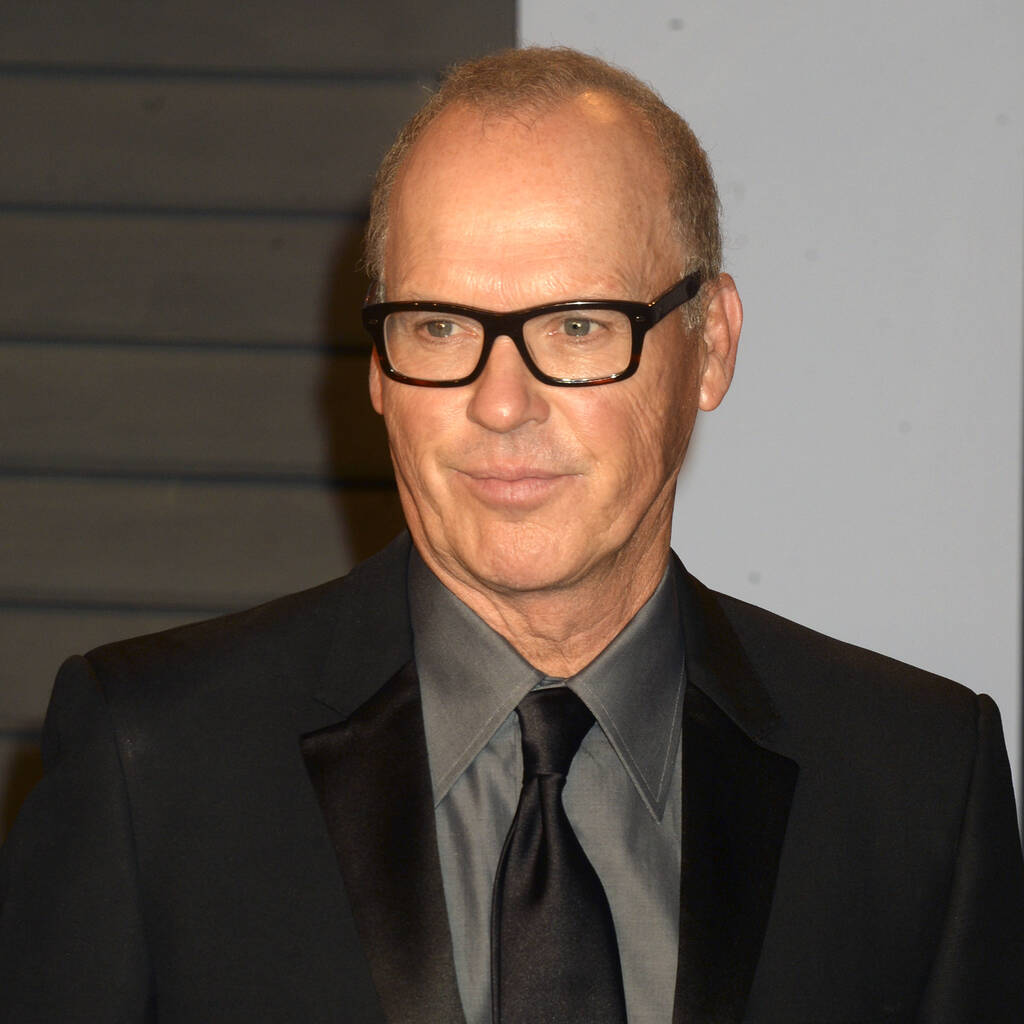 Michael Keaton agreed to reprise his role as Batman for The Flash movie because he wanted to find out if he could nail the character.

The Oscar-nominated actor played Bruce Wayne and his superhero alter ego in 1989’s Batman and 1992’s Batman Returns, but decided to walk away from the character because he didn’t like the script for the 1995 movie, which ultimately starred Val Kilmer.

Keaton has reprised the role for the first time in almost 30 years for The Flash, in which Ezra Miller’s titular character visits various parallel universes and encounters different iterations of DC heroes, including Ben Affleck’s Batman.

In a profile for The Hollywood Reporter, the star explained that he agreed to the part because he was intrigued to see if he could pull the character off.

“Frankly, in the back of my head, I always thought, ‘I bet I could go back and nail that motherf**ker,'” he stated. “And so, I thought, ‘Well, now that they’re asking me, let me see if I can pull that off.'”

However, the 69-year-old admitted that he found the parallel universe concept confusing and had to read the script more than three times and ask the filmmaking team how it worked several times to wrap his head around it.

And reflecting on being back in the Batsuit, Keaton shared that he understood and respected the superhero much more this time around.

“What’s really interesting is how much more I got (Batman) when I went back and did him. I get this on a whole other level now. I totally respect it. I respect what people are trying to make,” he said. “I never looked at it like, ‘Oh, this is just a silly thing.’ It was not a silly thing when I did Batman. But it has become a giant thing, culturally. It’s iconic. So, I have even more respect for it because what do I know? This is a big deal in the world to people. You’ve got to honour that and be respectful of that.”

The Flash is expected to be released in November 2022.