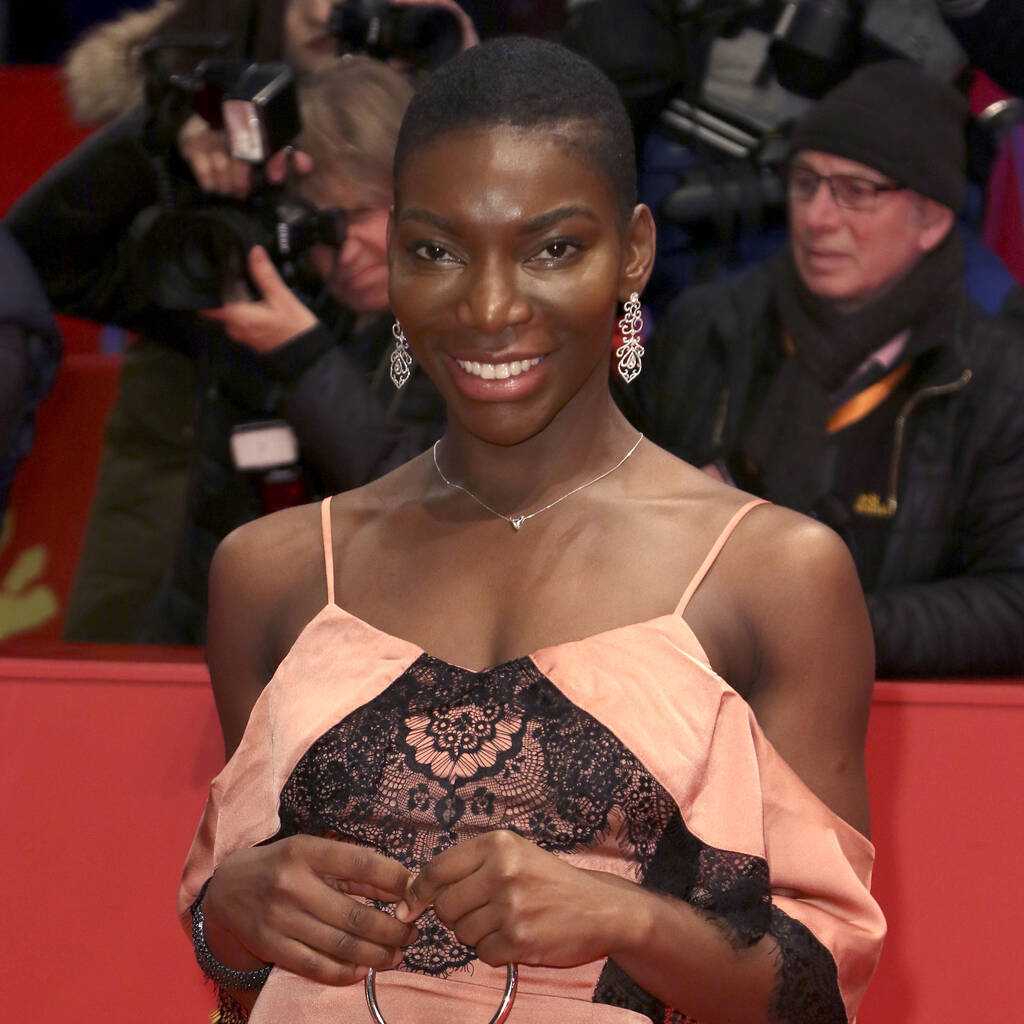 In the upcoming superhero film, the I May Destroy You actress plays a warrior named Aneka.

Michaela Coel signed on for Black Panther: Wakanda Forever because her character is “queer”.

In the upcoming superhero film, the I May Destroy You actress plays a warrior named Aneka.

Reflecting on joining the cast of the sequel to 2018’s Black Panther during an interview for the November 2022 issue of U.S. Vogue, Michaela revealed that she was convinced to take on the part because the character is a member of the LGBTQ+ community.

“That sold me on the role, the fact that my character’s queer. I thought: ‘I like that, I want to show that to Ghana,'” she said, referring to her Ghanaian heritage.

Michaela went on to note that playing Aneka is also a way of protesting anti- LGBTQ+ laws in Africa.

“People say, ‘Oh, it’s fine, it’s just politics.’ But I don’t think it is just politics when it affects how people get to live their daily lives. That’s why it felt important for me to step in and do that role because I know just by my being Ghanaian, Ghanaians will come,” the 35-year-old insisted.

Elsewhere in the conversation, Michaela recalled how the entire Black Panther cast was grieving the loss of actor Chadwick Boseman during the production.

The actor, who played the lead character in the first movie, died at the age of 43 in August 2020 following a battle with colon cancer.

“It felt like the entire cast was processing grief,” she continued. “There was a sense that we have to bring this baby home in the name of Chadwick. I thought to myself, ‘I’m rolling up my sleeves and I’m getting in. I don’t need to be front and centre, I’m here to support.'”

Directed by Ryan Coogler, Black Panther: Wakanda Forever is set to be released in U.S. cinemas on 11 November.